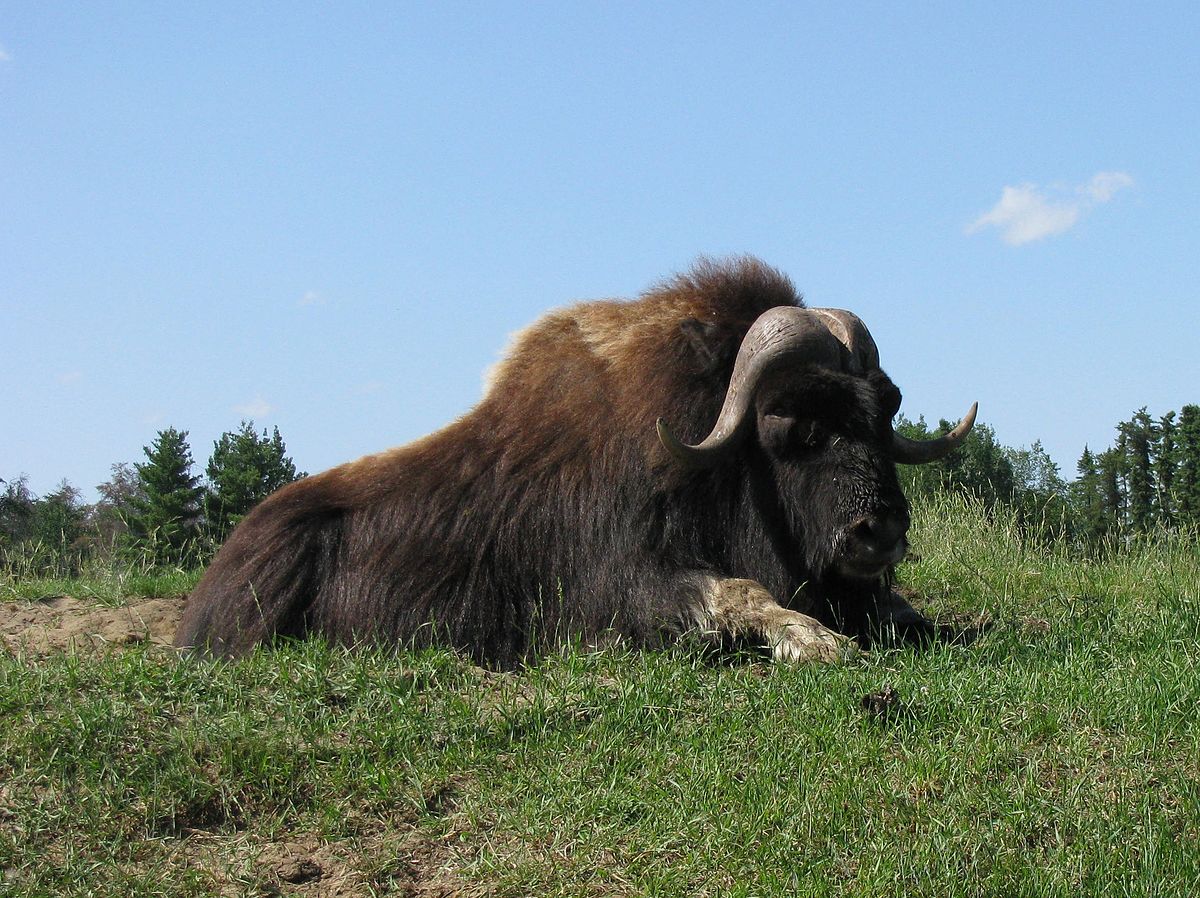 Across the Atlantic, a zoo in the Midwest region recently euthanized two musk oxen. The local climate no longer allowed these animals to age in good health. The effects of climate change in the region for several years had already forced the officials of the establishment to stop the reproduction of this species.

The Minnesota Zoo is located in the municipality of Apple Valley, in the state of Minnesota (United States). In a statement of May 13, 2021, the establishment informs of the euthanasia of his last two musk oxen (Ovibos moschatus). They were two females who had difficulty surviving due to rising temperatures, as well as changes in humidity and seasons. The Midwest has therefore become too hot and too humid for this animal species.

According to the statement, the two musk oxen were humanely euthanized at the end of April. In addition to health problems related to climate change, the animals also presented problems related to their age. This decision stems from a long discussion between the management of the zoo, the curators and the veterinarians.

“We have a responsibility towards these animals. When we get to a point where we cannot manage clinical health issues, it is the most humane choice we can make ”, can we read in the publication.

The Minnesota Zoo recalls that since 1980 and the importation of two males and two females from Canada, 65 muskox calves have been born in the establishment. It was then one of the highest “scores” in all of North America. Only, there you have it, the breeders began to notice changes in the herd ten years ago. According to officials, rising humidity levels and temperatures, and therefore heat episodes, were starting to affect muskoxen.

However, it should be remembered that this species is native to the arctic tundra where temperatures vary between -34 and -6 ° C. In other words, in view of climate change, Minnesota has become an area too far south for musk oxen to live there properly. In the early 2010s, the zoo therefore decided to stop the reproduction of these animals in anticipation of a intensification of climate change. Now, the former muskoxen habitat of the Minnesota Zoo will be occupied by a group of wild Asian horses.