“Zombie genes” develop in the brain after death 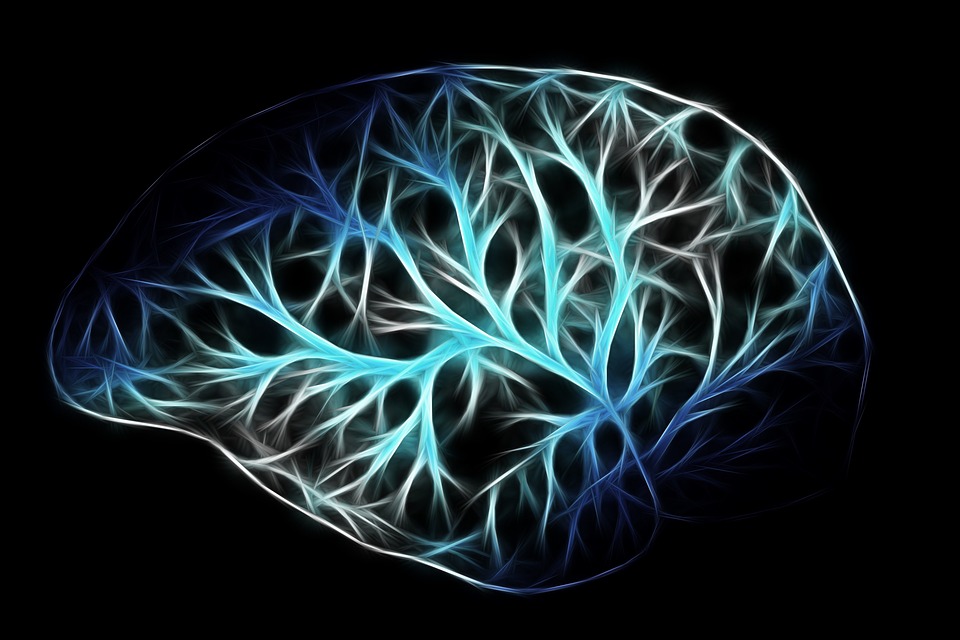 The vast majority of doctors believe that the brain stops working after a person dies. And yet, a recent American study claims that certain genes come back to life after death. The researchers also claim that these genes have appendages shaped like an arm.

“Zombie genes” coming back to life after death

In 2017, Canadian doctors observed brain activity that persisted for up to ten minutes after the clinical death of a terminally ill patient. It was about delta wave bursts, the same type of brain waves that are typically seen in deep sleep. In the absence of any biological explanation, doctors had claimed that it could have been an error at the time of recording although the material showed no signs of malfunction.

In a study published in the journal Scientific reports on March 23, 2021, a research team from the University of Illinois at Chicago (United States) speaks of “zombie genes”. Scientists evoke a increased activity of these genes up to several hours after the death of a person. In addition, these genes have appendages similar to arms. How is this possible?

A vocation to “clean up”

As part of this work, the researchers analyzed “fresh” brain tissue from a sample taken during a brain operation from a person with a neurological disorder. According to the results, about 80% of genes in question showed a certain stability for 24 hours. Three groups of genes were then identified. These include the housekeeping genes ensuring basic cellular functions and the genes present in neurons playing a role in brain activity. Finally, there were the zombie genes whose activity increased after the degradation of neuronal genes.

The discovery of brain genes coming to life after death is obviously surprising. However, scientists believe that this is not very surprising. According to them, these zombie genes have the mission to “clean up” after brain damage such as oxygen deprivation or stroke. This could explain the presence of the appendix.

In a 2016 study, a team from the University of Washington found similar results in some animals, more specifically in mice and zebrafish. The researchers said they found more than 1,063 active genes, some of which activate only 24 hours after death. Some of these genes coded for proteins, while the others were regulatory genes. This showed that significant energy is still used for keep the system in order after death.