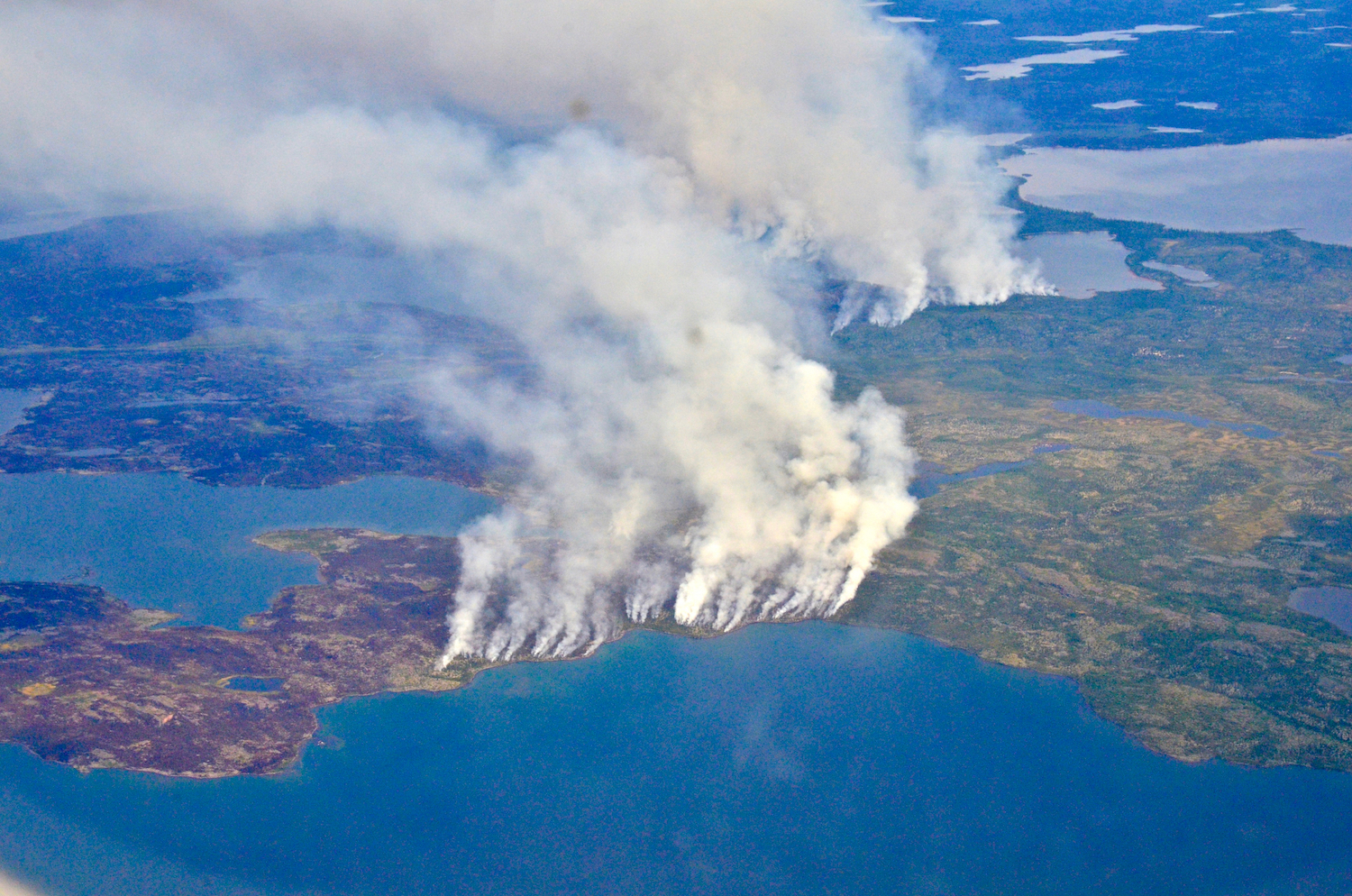 Between the months of April and October, the high northern latitudes experience their forest fire season. However, if the images of vegetation caught in the flames are easily talked about on social networks and in the media, some blazes evolve much more discreetly, out of sight, but in an equally pernicious way …

Residues of old foci, they smolder under the snow and cold that accompany the polar night and tend to return to the surface the following season. This is what we called the zombie fires, in reference to the fact that they seem to be reborn from the dead. In addition to their ability to rekindle seemingly dissipated fires, they are difficult to locate and even harder to extinguish.

One of the first studies focused on zombie fires

Although the phenomenon has aroused growing interest, the reporting of zombie fires remains very fragmented, de facto limiting our ability to assess their frequency, their location or their evolution over time. In an innovative paper published in the journal Nature, a group of researchers got down to the task. This is one of the first studies published in a peer-reviewed journal dealing with the phenomenon.

By analyzing 17 years of high-resolution satellite images, scientists have documented every zombie fire in a North American domain encompassing Alaska and the Northwest Territories. How? ‘Or’ What ? Thanks to an algorithm capable of identifying their characteristic spatio-temporal signature when they reappear on the surface. For example, in or near former burnt areas and at a time that does not coincide with the thunderstorm season.

They found that a hot season marked by particularly high temperatures and large-scale fires was necessary to clearly propagate the infernos below the surface. Deep and extremely rich in carbon, the peaty soil of boreal regions then feeds the underground parts during the winter months. Some zombie fires can even smolder for several years, allowing the same outbreak to re-emerge multiple times.

The importance of the winter snowpack

In addition to the particular constitution of an organic soil, the systematic appearance of a snowpack in the cold season also plays a major role. “Without snow, the same type of fire, for example in a temperate bog, will probably go out because there will be a lot of rain. But there, once there is a layer of snow on top, it is well preserved ” details Sander Veraverbeke, main author of the paper.

Finally, the researchers found that this type of fire is still quite rare. Indeed, if they can represent up to 40% of the area burned over a year, the 2002-2018 average is barely approaching 1%. However, with the continued warming of the boreal regions, the zombie fires should become an ever more present phenomenon. And this, both in number and in scale. Bad news for the regional environment, but also for the global climate given the significant carbon dioxide emissions (CO2) that accompany them.