Worldwide, a third of freshwater fish are endangered 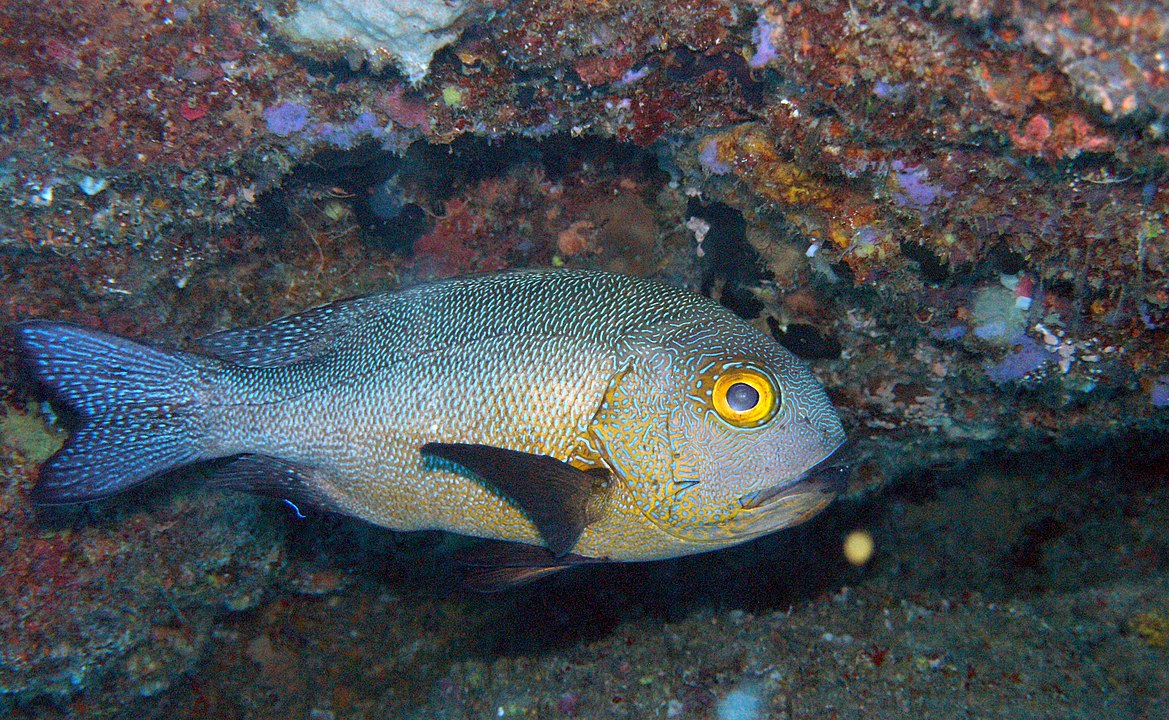 In a joint report, several NGOs warn of the worrying threat to freshwater fish populations. Today, a third of these fish are in danger of extinction, a serious problem that can impact humans since fish represent an important source of protein.

In July 2020, a German study pointed out that by 2100, 60% of fish may not survive in their natural habitat because of the inexorable global warming. In a common report, several NGOs linked to WWF such as Conservation International, Global Wildlife Conservation, the Alliance for Freshwater Life or the Fisheries Conservation Foundation have looked into the issue of decline of freshwater fish. They indeed represent half of the fish species recorded on Earth, namely 18,075 out of 35,768.

Unfortunately, the figures are very alarming. Since the 1970s, some species have seen their population fall 76%. In addition, populations of large-bodied species (over 30 kg) have declined by 94%. The NGOs behind the report believe thatone third of freshwater fish species are threatened with extinction.

The causes of this significant decline are many. These include the diversion of watercourses for irrigation purposes, the construction of dams, pollution of watercourses, overfishing and, of course, climate change. However, this situation is not only catastrophic for the populations themselves, but also for humans. Indeed, freshwater fish represent a important source of protein and calcium for about 200 million people worldwide.

In addition, financially speaking, the populations of certain countries only have access to this source of animal protein. 43% of freshwater fish come from around fifty low-income countries. Let us mention in particular Tanzania where 85% of the fishing comes from freshwater reserves, more precisely from that offered by Lake Victoria which could one day disappear. Let us also mention Bangladesh, where this proportion reaches 65%, as well as Burma (44%).

The goal now is to reduce the decline in freshwater fish populations. In their report, the NGOs communicated their recommendations on several points. They believe that it is necessary to restore the natural course of rivers, improve the quality of water in freshwater ecosystems and protect and restore endangered habitats. They also recommend ending overfishing and stepping up the control of invasive species.