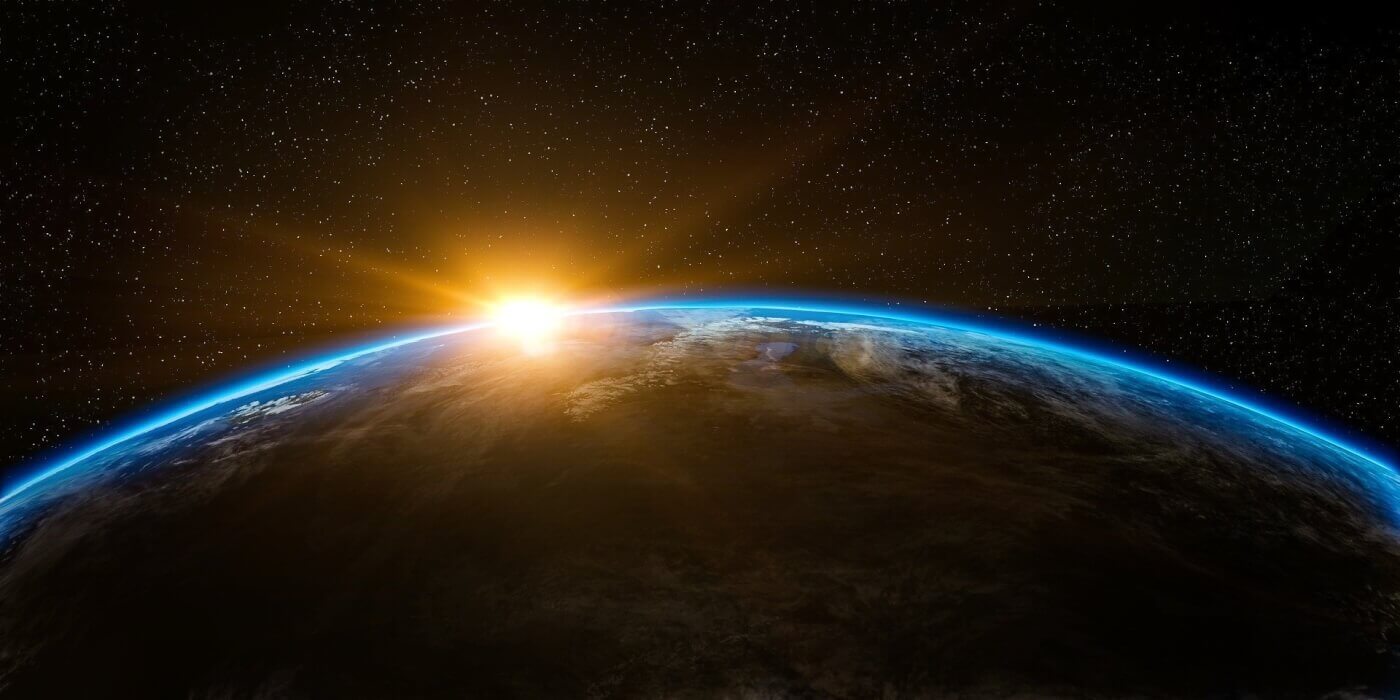 
The 26the climate summit of the Conference of the Parties (COP26) is fast approaching. Ahead of the event, PETA asked Alok Sharma – President of COP26 – to set a meaningful example in this time of climate emergency by implementing an all-vegan menu at the event. 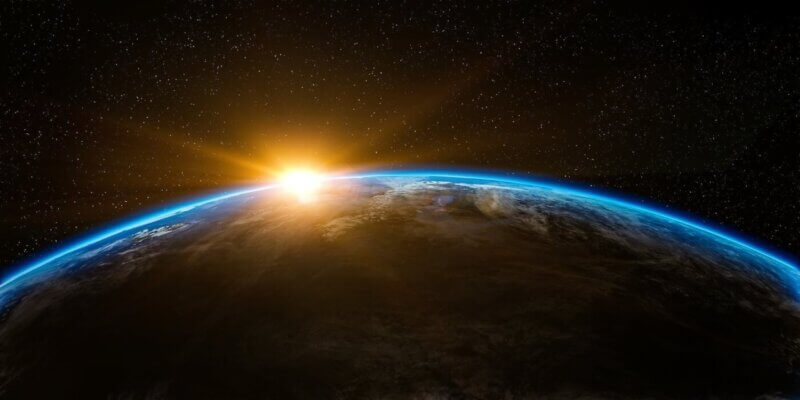 Why a vegan diet is better for the environment

The fishing, meat, dairy and egg industries are not only cruel to animals, but they also cause catastrophic damage to the environment. For decades, the United Nations (UN) has considered animal agriculture as one of the main causes of deforestation, pollution, dead zones in the oceans, loss of habitats, extinction of species and the spread of zoonoses.

According to the United Nations, animal agriculture is responsible for around 14.5% of global greenhouse gas emissions, which by some estimates represents more than all the combined forms of transport.

Even when comparing imported vegetable protein to the flesh of grass-fed and locally raised animals, a vegan diet has a much lower carbon footprint than its animal-based counterparts. And switching to a vegan diet can reduce diet-related carbon emissions by 73%.

In other words, going vegan is one of the best ways to reduce your impact on the environment.

Why COP26 should offer a fully vegan menu

Plants are the way to go, and a vegan menu not only allows attendees to dine in good conscience, but also sets an important example for the world to follow.

PETA called on COP26 to commit to the climate and to offer a fully vegan menu. Join your voice to ours!