World-2022: Amnesty calls on FIFA to stand up for workers’ rights in Qatar 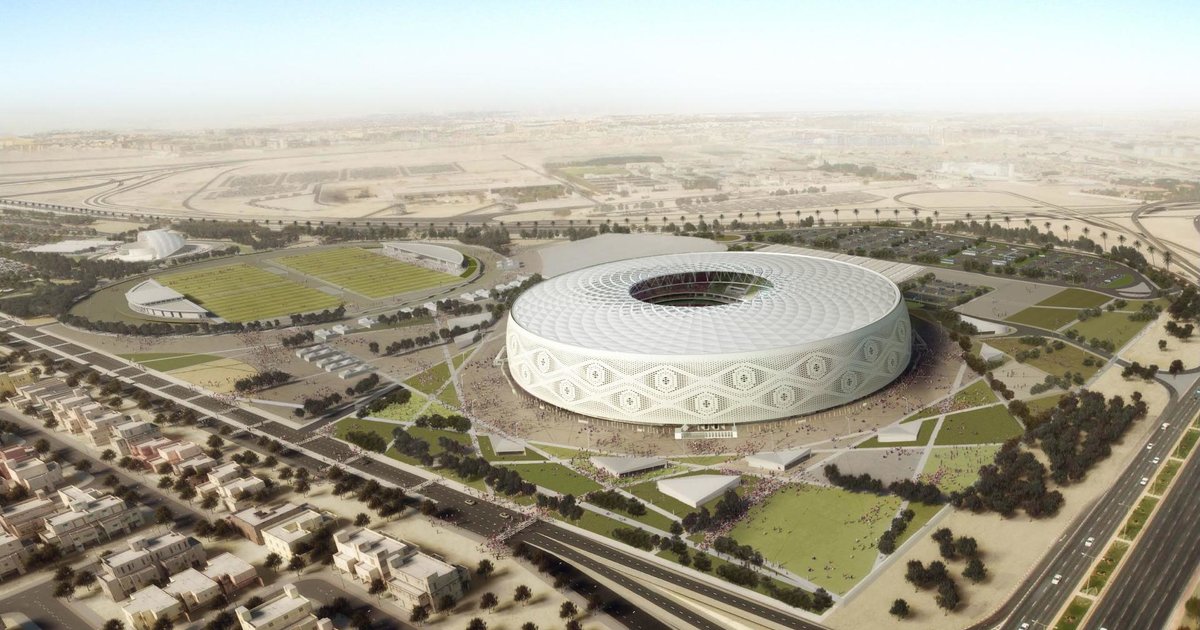 Amnesty International on Monday called on FIFA to put more pressure on Qatar, the host country of the 2022 FIFA World Cup, to improve the working conditions of immigrant workers in the very wealthy Gulf country.

Like other states in the region, Qatar is home to a very large immigrant population, mostly workers and poor workers from the Indian subcontinent. Since it was chosen to host the 2022 World Cup, the gas emirate has been particularly scrutinized by NGOs.

“Qatar has made a number of positive reforms in recent years (…) But all too often they are not properly implemented and thousands of migrant workers continue to be exploited and abused,” said Amnesty in a statement.

Restrictions that worry the NGO

The proposals underway within the Qatari authorities could “nullify much of the progress made thanks to the reforms, in particular by reimposing restrictions on the rights of workers to change jobs and leave the country,” the NGO stressed. . But these proposals will not be accepted by the government, which decides last, assured official sources at Agence France-Presse (AFP).

Also read: The workers’ rights of Qatar 2022, a huge project

“The protection of human rights at the international level is an absolute priority for FIFA,” declared its president Gianni Infantino, during a press point Friday after a meeting of the Council of the organization based in Zurich. “We have to be fair there (in Qatar) and admit that a lot of progress has been made (…) when it comes to the conditions of the workers. Of course, we can do more everywhere, always, even in Switzerland, ”he added.

A minimum wage entered into force

Amnesty called on FIFA to put in place an “independent and regular” monitoring of all sites and projects linked to the 2022 World Cup in order to detect and prevent abuse. “FIFA has the opportunity to help make Qatar a better place for migrant workers,” the NGO insisted.

On Saturday, the introduction of a minimum wage of 230 euros per month came into force for all workers, a first in the Gulf, according to Qatar, a country where citizens are among the richest in the world.

In October 2019, Qatar announced that it planned to remove key aspects of its labor law, including the requirement for some workers to obtain permission from their employer to change jobs and a work exit permit. territory.