With its Falcon 9, SpaceX breaks a new record 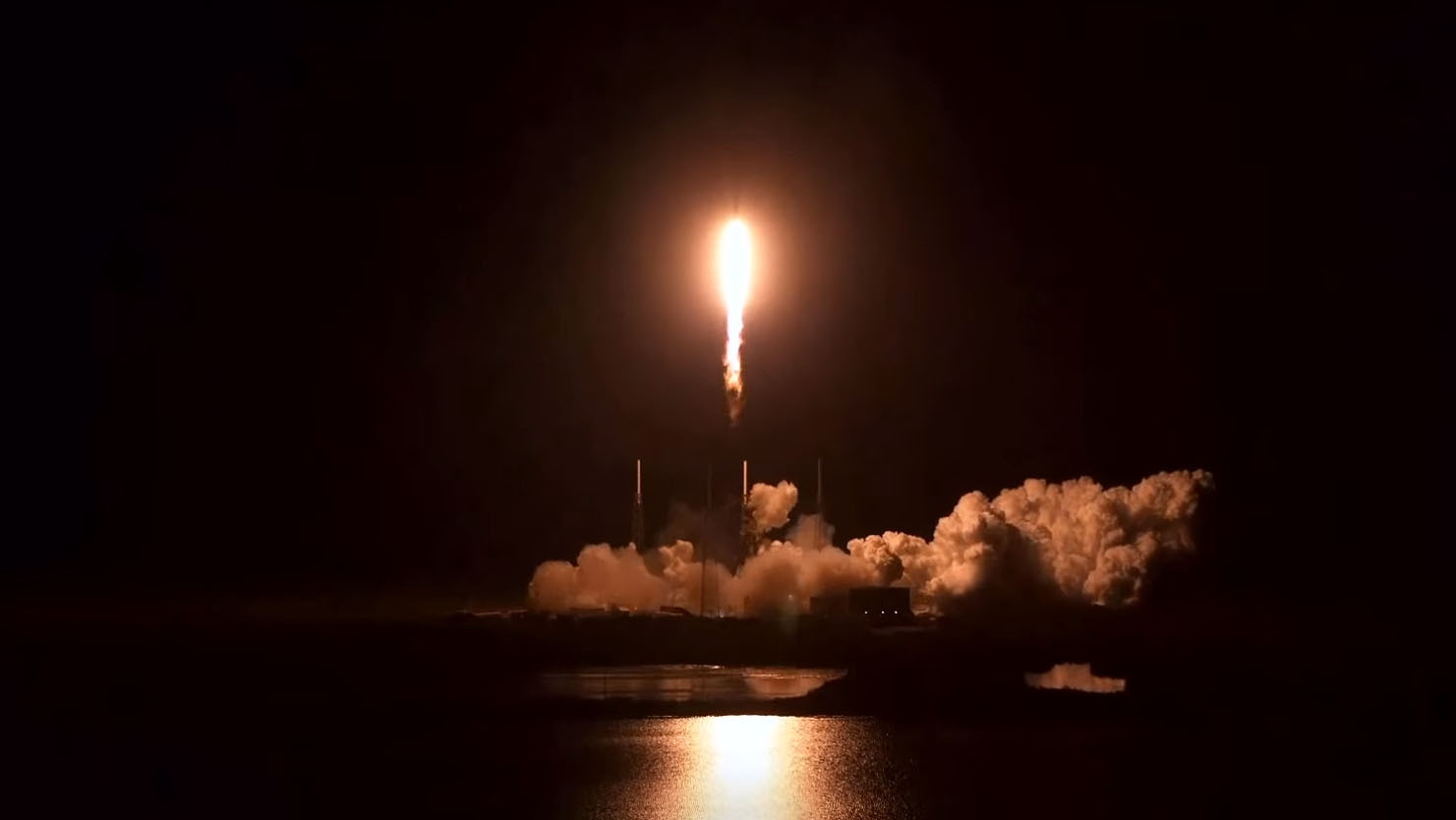 SpaceX released a new batch of sixty Starlink satellites into orbit this Sunday, March 14. Named B1051, the Falcon 9 booster then returned to land successfully for the ninth time.

New record for the Falcon 9

Sunday’s mission (the eighth flight in total for SpaceX in 2021) has a special flavor. The launcher took off from Pad 39A at NASA’s Kennedy Space Center at around noon (French time). About nine minutes later, the first stage of the rocket returned to Earth to attempt its ninth water landing on its platform “Of course i still love you”Deployed off Florida. Never has a Falcon 9 booster flown so much.

The B1051 was first deployed in March 2019, releasing an unmanned Crew Dragon capsule into space to the International Space Station (ISS) as part of a demonstration mission.

The booster then illustrated itself by delivering a trio of Earth observation satellites to Canada from California. He then flew five times as part of the Starlink missions, before delivering a high-speed satellite for the Sirius XM company.

As a reminder, SpaceX designed its Falcon boosters for fly up to ten times with little to no renovations needed. This new Sunday mission therefore brings the company closer to this incredible milestone.

For this year 2021, the launch rate of the Falcon 9 should intensify even more, fueled by the deployments of Starlink satellites. At the same time, the company will continue to send astronauts to the ISS and intends to multiply the tests of the Starship, its future interplanetary and reusable spacecraft.

With the success of tonight’s launch, SpaceX already has more than 1,300 satellites Starlink in orbit. Note that the initial constellation of the company will consist of 1440 of these instruments, but it is expected torelease at least 12,000 over the next few years.

Currently, Starlink is still in beta testing. Some users in the US, Canada, UK, Germany and now New Zealand can now access the service.

Finally, let us recall that in France, France Insoumise, political party of Jean-Luc Mélenchon, had recently called for a moratorium against the implementation of this project in our country. If accepted, the French should have been called upon to vote on the launch of this project. Finally, this recent amendment was ruled inadmissible after publication.