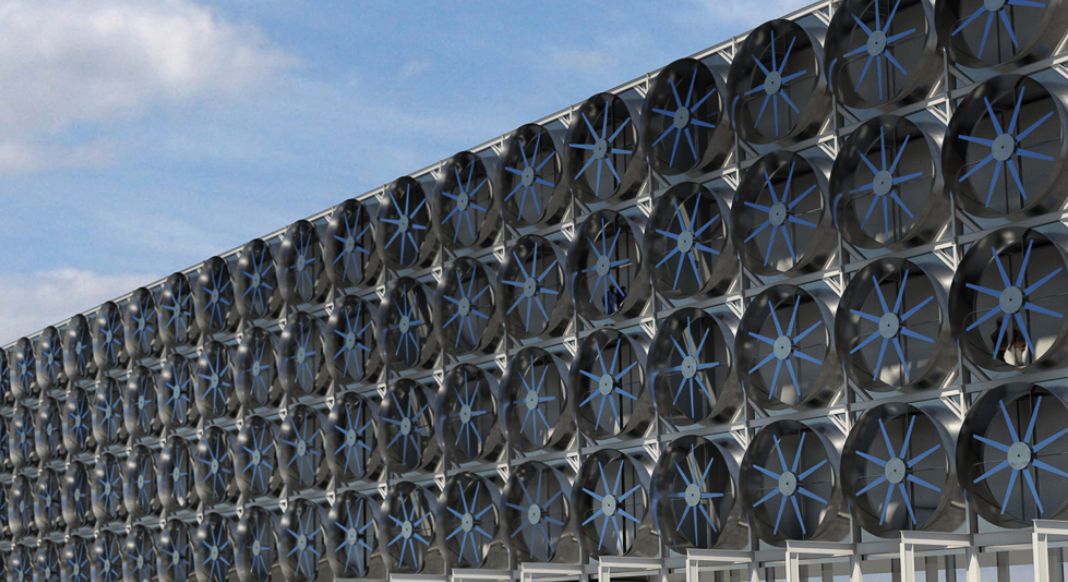 
According to some researchers, reducing our CO2 emissions is not enough to thwart the ongoing climate change. In order to put all the chances on our side, we should democratize the means of capturing this same CO2. The technology exists, but the question arises: should humanity bet on it massively?

In a tweet published on January 22, 2021, SpaceX boss Elon Musk said he wanted to offer a reward of one hundred million dollars. This money is intended for the person or people able to present the best carbon capture technology. Indeed, although essential, the fact of reducing our emissions would not be enough to counter climate change.

One of the solutions envisaged is therefore to use Carbon capture and storage (CCS) technologies, i.e. CO2 capture and storage. After collection in the atmosphere, the gas is thus safely landfilled or reused in industry for various uses. In recent months, this technique has also been mentioned more and more, some specialists believe that it is absolutely necessary to bet on it. Gold, this technology already exists.

Let us quote for example the company Carbon Engineering which builds factories equipped with turbines (see image below). Their mission is to suck the air before passing it through a special plastic material capable of trapping CO2. While this type of process is full of promise, its cost is unfortunately staggering. So, should the world invest heavily? 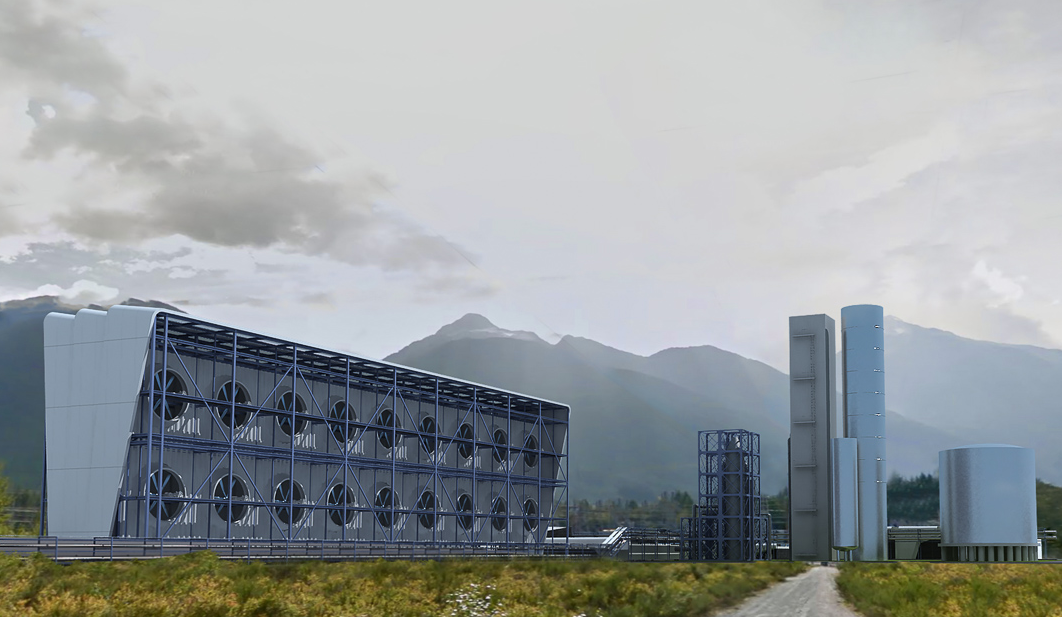 In a study published in the journal Nature’s communications on January 14, 2021, researchers at the University of California at San Diego (United States) attempted to provide an answer. According to their analysis, if humanity invests between 1.2 to 1.9% of its GDP every year in CCS technologies, it would be possible to remove as much as 2.3 gigatonnes of CO2 per year by 2050. The fact is that this quantity is four hundred times greater than the quantities captured today. On the other hand, this remains derisory compared to the forty gigatons of CO2 that mankind produces every year. In short, the world is faced with a very complicated equation.

The American researchers have moreover carried out their calculations on the basis of the following principle: the investments of all the states would be made with the same intensity as if it were a war effort. Taking as an example the recent determination of states to find vaccines against the SARS-CoV-2 coronavirus quickly, there is cause for optimism. On the other hand, investing in CCS requires rapid and global awareness, while the promises of results do not seem sufficient.