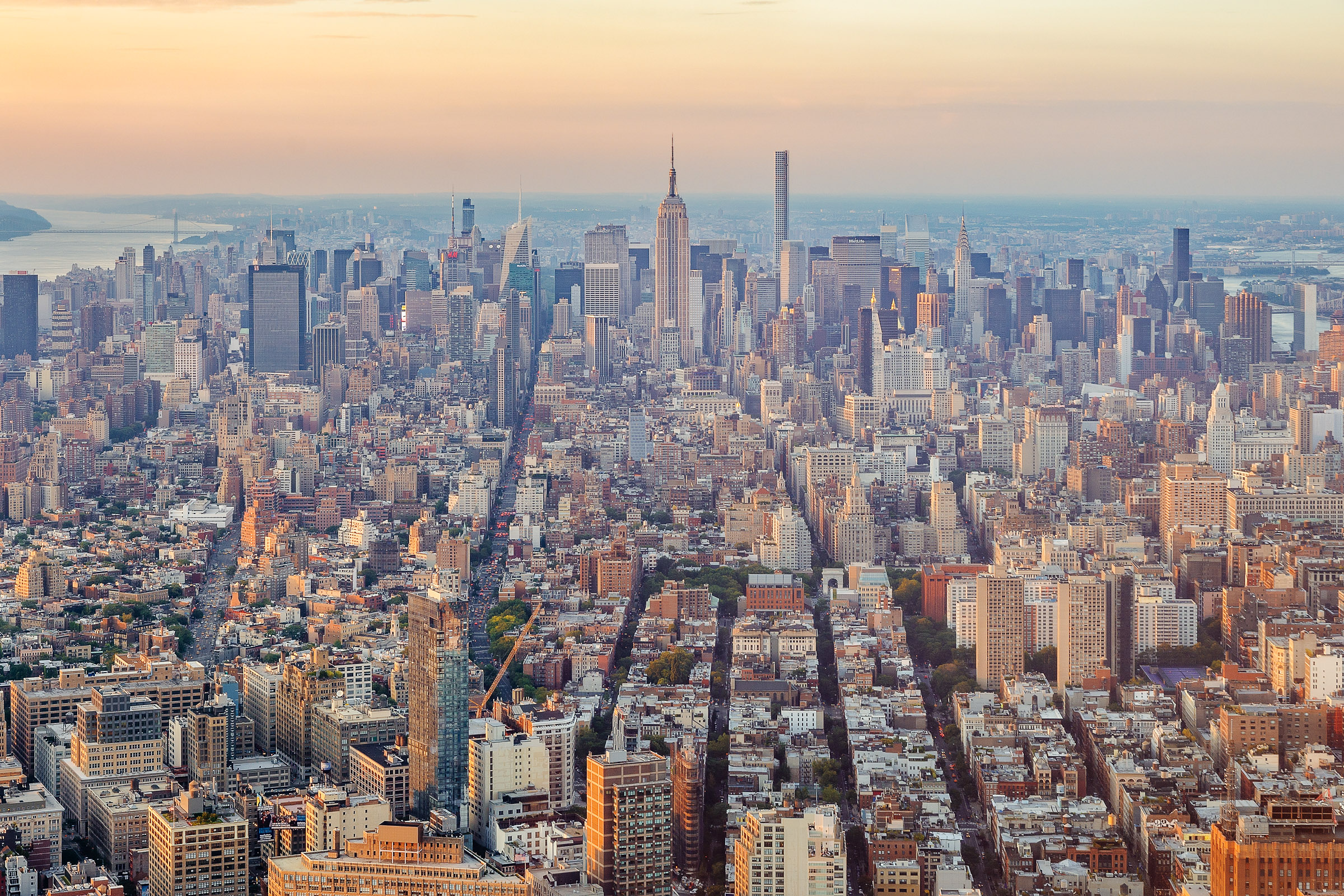 
Large cities become a source of danger when a virus circulates in the air. They also lose their usefulness when most people stay at home and telecommute. The current health crisis is a source of questions about the large cities, to such an extent that some announce their disappearance.

A speech to be qualified

Guillaume Faburel is professor of town planning at the University of Lyon-2. Interviewed in a column published in Marianne in November 2020, he referred to his recent book entitled To put an end to the big cities. In this book, the town planner calls for the founding of a post-urban ecological society outside the metropolises. The coronavirus crisis in fact gives ground to grind this type of ideology, in favor of a return to the countryside in the face of large cities considered to be “barbarians”.

The expert already stressed at the start of the epidemic that large cities were the ideal breeding ground for propagation SARS-CoV-2, starting with Wuhan (China). The main problem, however, is population density. Nevertheless, this notion was then quite nuanced, in particular with regard to the evolution of the situation in the United States. While an intense first wave was felt in large cities such as New York, low density areas then experienced enormous difficulties (eg North Dakota).

A fear as old as cities

However, it should be known that this fear concerning the cities did not wait for the appearance of the coronavirus to exist. In 2020, British historian Ben Wilson published the book Metropolis: a history of the city, the greatest invention of humanity. As the title suggests, cities are said to be the finest human invention. On the other hand, fears about these cities are as old as they are. Indeed, some men have always predicted their collapse, because too difficult to manage, not hygienic enough or even plagued by delinquency and crime. Ben Wilson even goes so far as to allude to the Bible by mentioning Babylon, an ancient city corruption symbol and decadence.

Let us also mention the rise of London (United Kingdom) in the 19th century during the Industrial Revolution. Charles Dickens’ novels depicting this polluted city prompted some intellectuals to think about alternatives such as garden cities, green cities with limited populations.

Let’s come back to today where a major difference exists: the democratization of new technologies. These have made it possible to generalize home work during periods of confinement. Should we believe that the possibility offered by teleworking can call into question the nature of large cities? Alain Bertaud |, another urban planner, believes that the multiplication of spontaneous encounters is the prerogative of cities and that they do not not necessarily need to be huge. The interested party takes Silicon Valley as an example, qualifying it as a “not very dense suburb” a bit like the Parisian crown.

Alain Bertaud is not worried about big cities, nor about the sustainability of anti-city discourse. The person also recalls that in Asia, nobody thinks that cities are useless. Most people realize that these urban expanses create significant wealth. In some countries such as China and India, many people remember what their country was like half a century ago.