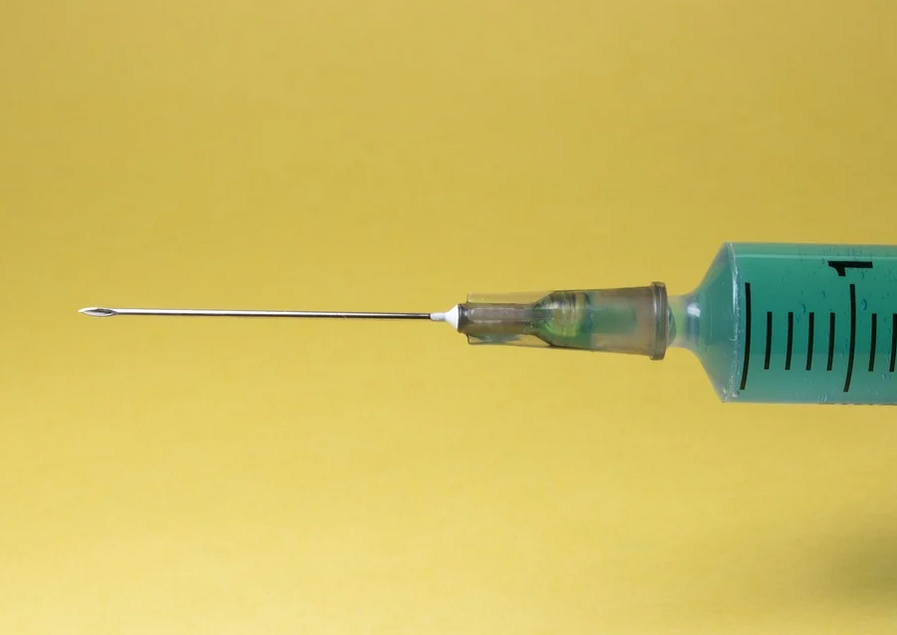 
As several countries risk vaccine shortages and some laboratories have abandoned research, Johnson & Johnson’s (J&J) vaccine could do well. Officials promise good efficacy from the first dose and simplicity in terms of logistics. The results of its phase III trial will be known shortly.

Regarding vaccines against the SARS-CoV-2 coronavirus, the names of Pfizer-BioNTech, Moderna or even AstraZeneca-Oxford have come back insistently in recent months. In pole position, we find Pfizer-BioNTech, the first company to have marketed its vaccine. However, the latter recently announced a drop in production, putting certain countries in difficulty such as the United States. So it’s no coincidence that the country is turning to Moderna as well, although production is also limited and this company is rather controversial.

AstraZeneca is currently struggling with the European Union which calls for more transparency and guarantees. As for Merck and Pasteur, the research was abandoned. So, three vaccines are currently authorized in Europe, but each require the injection of two doses. This complicates the vaccination process and of course the supply.

Other vaccines are still in preparation, namely the controversial CoronaVac (China) or the Sputnik V (Russia). However, it seems that the Johnson & Johnson (US) vaccine has a serious hand to play.

J&J could receive honors for his vaccine

In April 2020, we were already talking about Johnson & Johnson’s vaccine, boosted by a major financial agreement with the United States. This company had indeed promised the production of one billion ready-to-use vaccines. However, this had created a controversy, as J&J seemed to go blindly. Indeed, the production was launched without any test having been performed on the human being. Nevertheless, J&J has since carried out tests and its preliminary studies are encouraging, according to an article in the the Wall Street newspaper September 2020. Moreover, the Phase III clinical trial results should see the light of day soon.

J&J promises that a single dose produces an immune response equivalent to that induced by the two doses vaccines from Pfizer and Moderna. This prospect of giving a single injection per person is therefore very interesting from a logistical and financial point of view. In addition, J & J’s vaccine is based on adenovirus method and not on messenger RNA technology. Thus, it is much simpler and requires conventional refrigeration. Here again, there is an important logistical and financial interest.

In short, J&J may have found the ideal formula to ensure a smooth mass vaccination worldwide. Its simplicity could appeal to rich countries, but also to developing countries that do not have great resources. The future will tell if this company will receive top honors in the fight against the coronavirus.