Will Russian cosmonauts ever be able to fly with SpaceX? 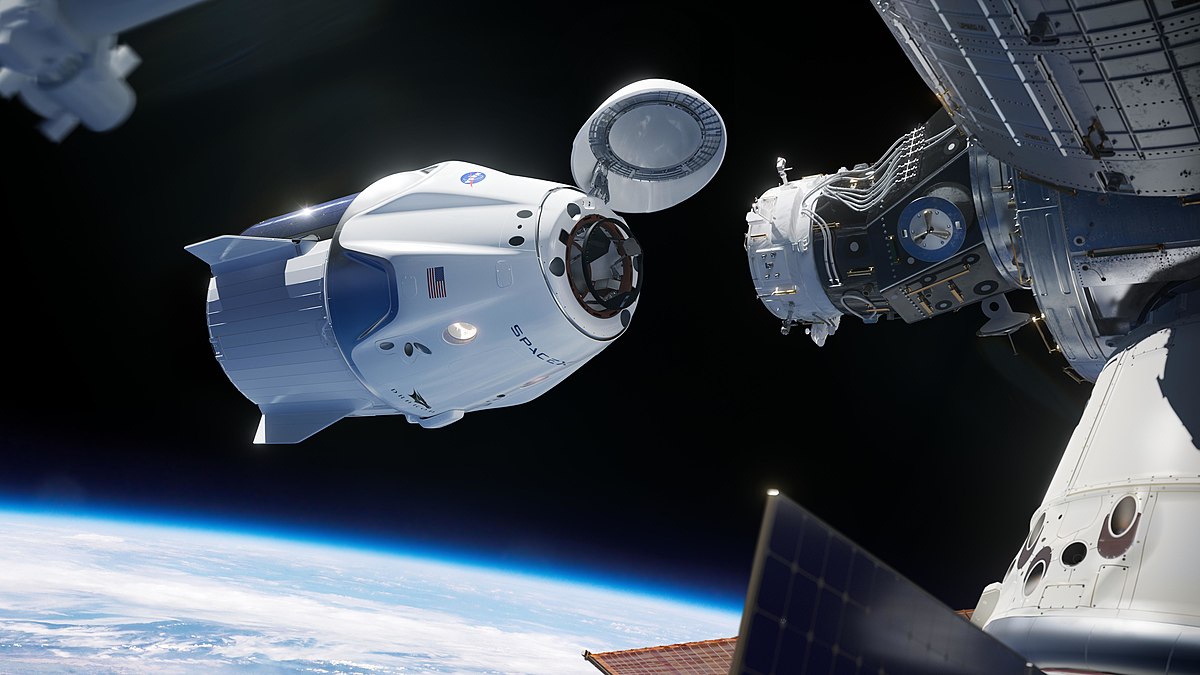 After already three crewed launches to its credit, SpaceX has now played taxis for American astronauts, a French astronaut and a Japanese astronaut. A German, Matthias Maurer, will also be on hand for the next mission (Crew-3), which is scheduled for launch in October. What about the Russians?

This seat exchange system had been advocated by NASA as soon as it announced its partnership with SpaceX to transport its astronauts to the ISS. However, the Crew Dragon capsule has already operated three trips, and for the time being, no cosmonaut on the horizon. Despite months of ongoing negotiations, NASA and Roscosmos have indeed yet to agree on a seat exchange system for journeys to the International space station.

These agreements are obviously not new. In recent years, NASA astronauts have hitchhiked heavily on Russian Soyuz capsules. Meanwhile, more than a dozen cosmonauts have also integrated the space shuttles before the end of the program in 2011.

Under such a scheme, American astronauts would therefore continue to fly on Soyuz vehicles, while Russian cosmonauts would board American commercial vessels, such as SpaceX’s Crew Dragon (Boeing’s Starliner capsule is not still ready).

“We are working on the agreements at the moment”

For its part, SpaceX finds itself somewhat in the middle of it all. “Of course, we would be honored to fly Cosmonauts on the Crew Dragon, but I have no idea of ​​the potential objections“, Declared the founder of the company, Elon Musk, on the sidelines of the successful launch of the Crew-2 mission. ” Maybe maybe it’s just a communication failure, I don’t know“.

NASA, for its part, assures that an agreement is in preparation, stressing in passing that such international negotiations are simply slow by nature.

“We are working on the agreements at the moment”NASA chief human exploration and operations chief Kathy Lueders said at the same press conference.“People understand the importance of crew exchanges for the support of the ISS and so we are working on this issue and putting this agreement in place. It probably doesn’t happen as fast as I would like it to be, but we are working on it ”, she assured.

In early February, NASA Acting Administrator Steve Jurczyk had hoped for that an agreement could be reached in time for a Russian cosmonaut to fly aboard the Crew-3 mission. But Jurczyk no longer believes in it too much. Hours of training are indeed necessary to familiarize yourself with the vessel. Not to mention the SpaceX suits that need to be adjusted and personalized.

For now, the Crew-3 mission includes NASA astronauts Raja Chari and Tom Marshburn, as well as European Space Agency (ESA) astronaut Matthias Maurer. There is therefore a vacant seat. The latter will likely be reserved for ESA astronaut Samantha Cristoforetti, but nothing is confirmed.

Two seats are also still available on SpaceX’s next mission, Crew-4, due to launch in 2022. In other words, if Russian cosmonauts are ever to fly with SpaceX, it won’t be until next year. If so, it will only be temporary anyway. Russia has recently announced its intention to leave the ISS in 2025.