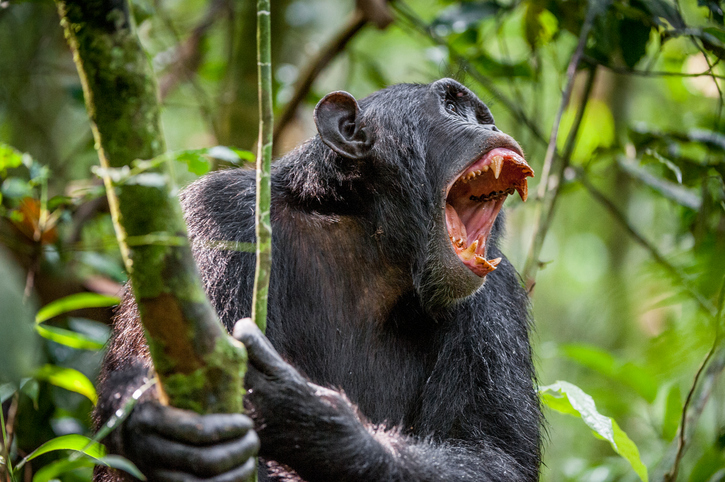 
Robert J. White was a neurosurgeon known to have performed head transplants on many monkeys. A recent book tells the story of this scientist and recounts his crazy experiences.

The book Mr. Humble and Dr. Butcher by Brandy Schillace has been available since early March 2021. This book tells the story of Robert J. White (1926-2010), a American neurosurgeon whose nature of research shivers down your spine. The day after the publication of the book, the magazine Wired interviewed the author. If its content recalls the Frankenstein by Mary Shelley (1818), the story of Robert J. White is absolutely not fiction. After a long series of experiments, the scientist carries out the first transplant of a monkey head on the body of another in the 1970s. The mutilated animal had survived for a few days. Robert J. White thus nourished the hope of transferring the soul of the monkey.

After a gradual improvement in operations, it became possible to make a head survive indefinitely on a new body. On the other hand, no one knew how to repair the damage to the nerves. Thus, the body receiving the head remained totally paralyzed below the neck. If the brain continued to function normally and managed to control the functions of the head, the head was unable to take possession of the new body.

Brandy Schillace recalled that it is entirely possible to transplant a head. On the other hand, it is a question of a extremely low success rate, which makes it an unsustainable operation. Hundreds of monkeys actually lost their lives during Robert J. White’s experiments. Even the monkeys whose heads survived were ultimately euthanized. Unsurprisingly, the researcher had attracted the wrath of animal rights activists who nicknamed him “Dr Butcher” (Doctor Boucher).

Despite the morbidity of his experiments, Robert J. White developed procedures still present in modern medicine. A publication in the journal Nature dating from 1966 gives details on this subject. Moreover, he was nominated for the Nobel Prize thanks to his discoveries. He was also quite close to Pope John Paul II (1920-2005), advising the latter on medical ethics issues.

The most striking is undoubtedly the fact that the scientist ultimately hoped to achieve transplants of this type in humans. And he has always easily found funds to carry out his research in times of the Cold War. However, he never managed to cross a barrier that still seems insurmountable today. Indeed, when we sever a head, the spinal cord suffers the same fate. causing an inevitable paralysis despite the fact that the head has some chance of surviving.

Carrying out such an operation on humans therefore raised even more important ethical questions. However, this almost came from the impetus of Craig Vetovitz, a 45-year-old quadriplegic man. The latter went to meet Robert J. White after realizing that his organs were going inexorably fail. Borrowing from a foolproof Catholicism, the researcher will never have been able to realize his dream: to transplant a soul and at the same time prove that the latter exists and that it was possible to save it.