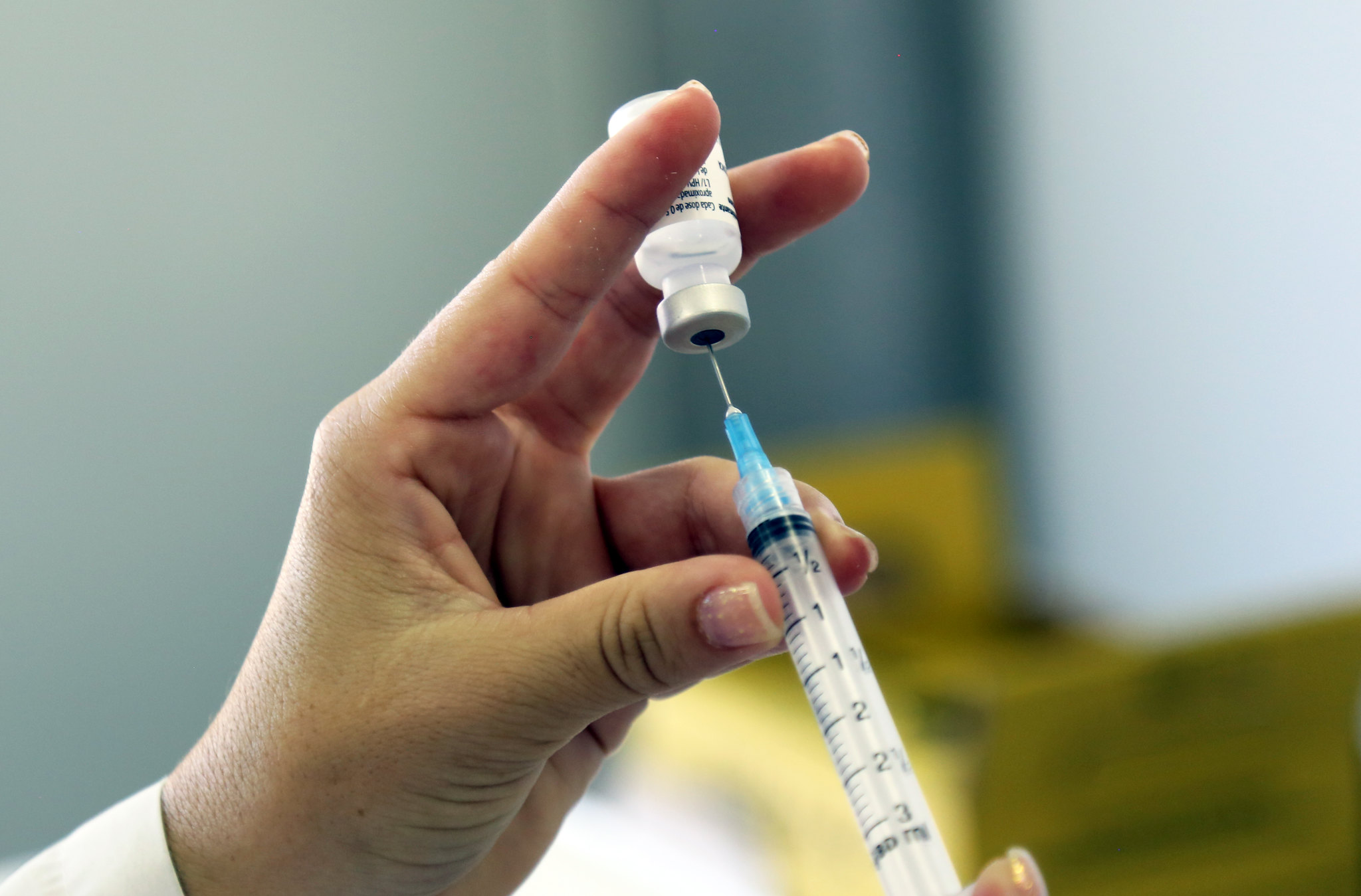 
A specialist in epidemic modeling asserted that certain variants less sensitive to vaccination could spread more. This could especially occur when the French population is immunized against the historical strain of SARS-CoV-2 and the English variant.

On April 26, 2021, the Prime Minister Jean Castex was traveling to Roissy airport. On this occasion, the applicant noted the implementation of a new protocol concerning travelers from several countries, namely South Africa, Argentina, Brazil, Chile and India. The Prime Minister also said that the South African and Brazilian variants were very few in number and tended to decline.

Currently in France, these variants actually represent a tiny share of contamination. On the other hand, the latter are a source of concern, just like the Indian variant which has recently been widely talked about. In our country, the historical strain of the coronavirus as well as the English variant are dominant, and current vaccines allow immunization. However, the other variants would cause immune escape, a phenomenon explained in 20 minutes by Jean-Stéphane Dhersin, from Analysis, geometry and application laboratory (LAGA) from the University of Paris 8.

“The more people there are vaccinated and immunized, the more the variants favored by immune escape will have an advantage”, said the person concerned.

To the question of whether the Brazilian, South African and Indian variants could win in France, Jean-Stéphane Dhersin first of all recalls that the virus mutates all the time. In the case of a mutation, it becomes a question of an advantage over the previous strain. This may be a transmission benefit, due to increased virulence or infection lasting longer in patients. This was particularly the case with the English variant – 1.5 times more contagious than the historical strain while the reproduction rate (R) was equal to 3.

This R decreases due to vaccination, but also due to barrier measures. On the other hand, the recent variants have an advantage: immune escape. There is talk of a decrease in sensitivity to immunity acquired by disease and vaccination. In this case, the R can only decrease thanks to the barrier measures. Moreover, when the vaccination has reached its objectives, the R of the English variant will drop. However, the other variants could – thanks to the immune escape – be immune to vaccination and impose itself, before becoming the source of a new outbreak of cases. According to Jean-Stéphane Dhersin, it is necessary to install an intelligent genomic surveillance plan.

The expert also asserts that the increased risk of variant propagation goes hand in hand with a high incidence rate. However, the viral vector sera from AstraZeneca and Janssen allow a reduction in the incidence rate. At the same time, they reduce the risk of immune escape. The sequence of events is therefore largely based on a good choice of vaccine. The other part depends on the measures taken by the authorities, how they are implemented and when they will be lifted.