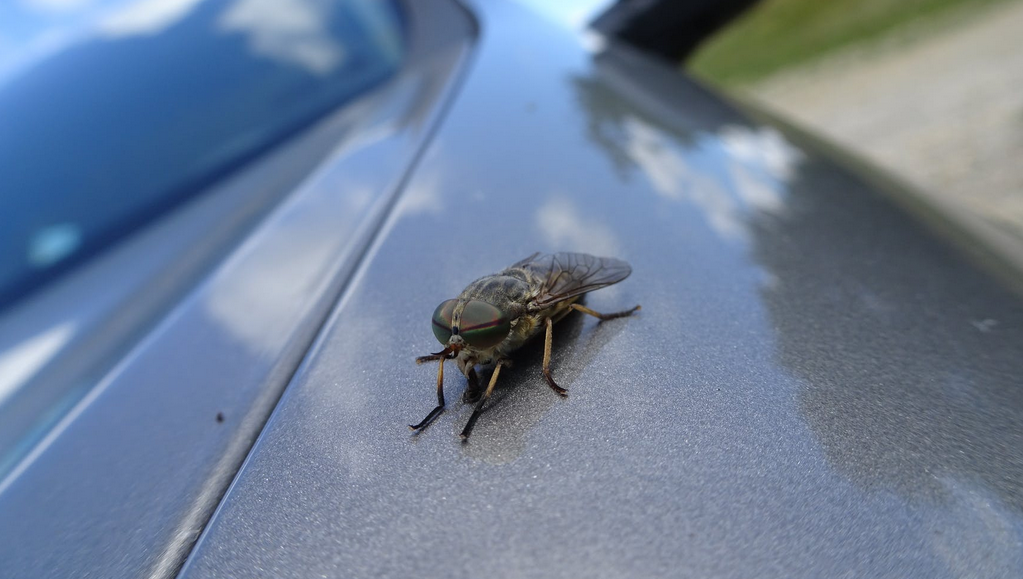 
Seeing giant insects is possible, but only in certain horror or sci-fi movies. However, it is however legitimate to wonder about the reasons why that does not really exist on Earth. Most of the time, insects are very small or even tiny, but why?

Lack of support in the face of gravity

The largest insect in the world is the atlas (Atlas of Attacus), a moth native to India. Indeed, its wings measure up to 30 cm wide and cover an area of ​​4 m²! As for the largest terrestrial insect, it is the titan (Titanus giganteus), a beetle evolving in the Amazon rainforest. The body of the largest specimen measures 16.7 cm long.

There are two reasons why there are no giant insects on Earth today. Remember that insects are arthropods, that is, they have a soft body surrounded by an external skeleton. Inside they unfortunately have no support against gravity. In the case of a reduced size, there is no problem. On the other hand, the stresses increase proportionally with the size and mass of the insects.

Indeed, the weight of the organs inside their body is in equilibrium with surface forces. It is therefore not surprising that giant insects do not exist, as gravity could crush their organs against each other with a risk of explosion at the slightest impact.

Another limitation: the respiratory system of insects

Let us also mention the problem of breathing. Indeed, insects have neither lungs, nor gills, nor blood circulation. In other words, air circulates freely in their body, entering and exiting through small holes (spiracles). These holes are connected by tracheae acting as piping. However, this network must be more important in the case of a larger organization, because of additional oxygen requirements. However, at the joints where the legs and body meet, this increase in size reaches a critical point. The point is that the size of this joint limits the size of the trachea. This therefore defines the oxygen supply and thus the development of the insect.

And yet, during the Paleozoic about 300 million years ago, there were indeed giant insects. These include, for example, dragonflies the size of an eagle or even centipedes measuring more than a meter in length. According to Science, a higher concentration of oxygen has allowed insects to reach more impressive dimensions. At that time, the proportion of oxygen in the air was indeed 35% compared to 21% today.