Who is responsible for damage caused by falling rocket debris? 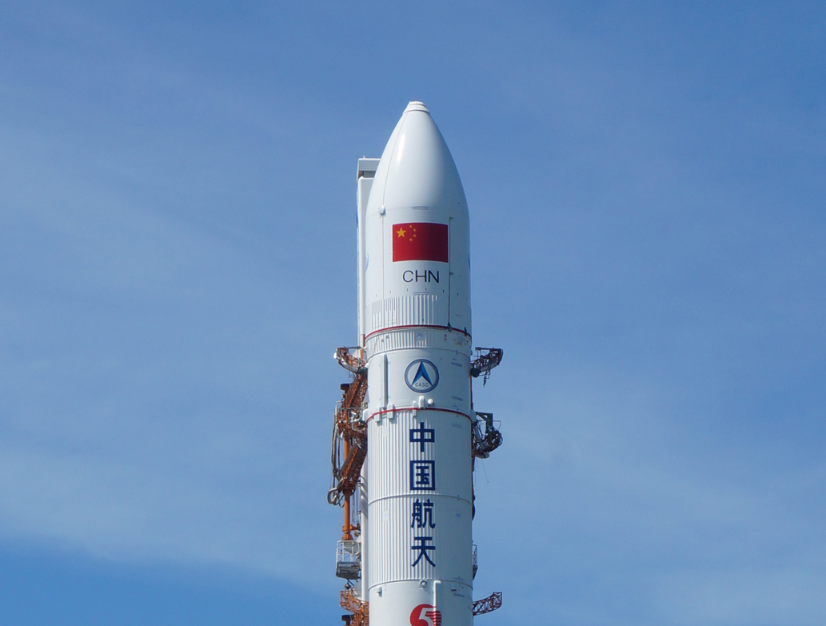 Lately, debris from the Chinese Long March 5B rocket fell to Earth, luckily without causing damage or casualties. If this debris had destroyed buildings and caused deaths, what would have been China’s responsibility?

The incident concerning the Long March 5B rocket kept the world in suspense for nearly a week. One of the launcher’s boosters falling uncontrollably towards Earth finally finished its course on May 9, 2021 in the Indian Ocean north of the Maldives archipelago. While new NASA Administrator Bill Nelson accused China of failing to meet standards for its space debris, the booster ultimately failed. no damage or casualties.

With its 33 meters high and its 25 tons on the scale, the booster was however something to worry about. It was indeed large and heavy enough to cause serious damage in populated areas, despite its partial disintegration when it entered the atmosphere. One question remains: who would have been responsible if the debris had killed people or destroyed property?

Whose fault is it ?

As the non-profit organization explained The planetary society in a publication of May 5, 2021, the answer lies on the side of the 1972 Convention on international liability for damage caused by space objects. First ratified by the USSR, the United States and the United Kingdom, then by many other countries, this document could not be more formal. Indeed, states at the origin of space activity causing damage on Earth can be held responsible. In other words, China could have be the subject of legal attack if the Long March 5B booster had not finished its run in the water. Asked by The Planetary Society, Space Law Advisor at the Secure World Foundation Christopher Johnson explains that this responsibility does not mean failure to comply with the law. On the other hand, the responsible country must answer for the damage caused through its own activities.

On the other hand, the founder and director of Space Law & Policy Solutions Michael Listner recalls that the 1972 Convention has been mentioned only once since its creation. This happened in 1977 after the fall of a Soviet reconnaissance satellite in Canada. He believes that invoking the convention is not something simple in itself and that in the event of a united political decision, no solution would be successful in the event of a disaster.

Finally, the Harvard-Smithsonian Center for Astrophysics astrophysicist Jonathan McDowell spoke about China’s recent actions. According to him, the fact that this country had dropped such an object without any control was completely irresponsible. The expert did not hesitate to speak of negligence.