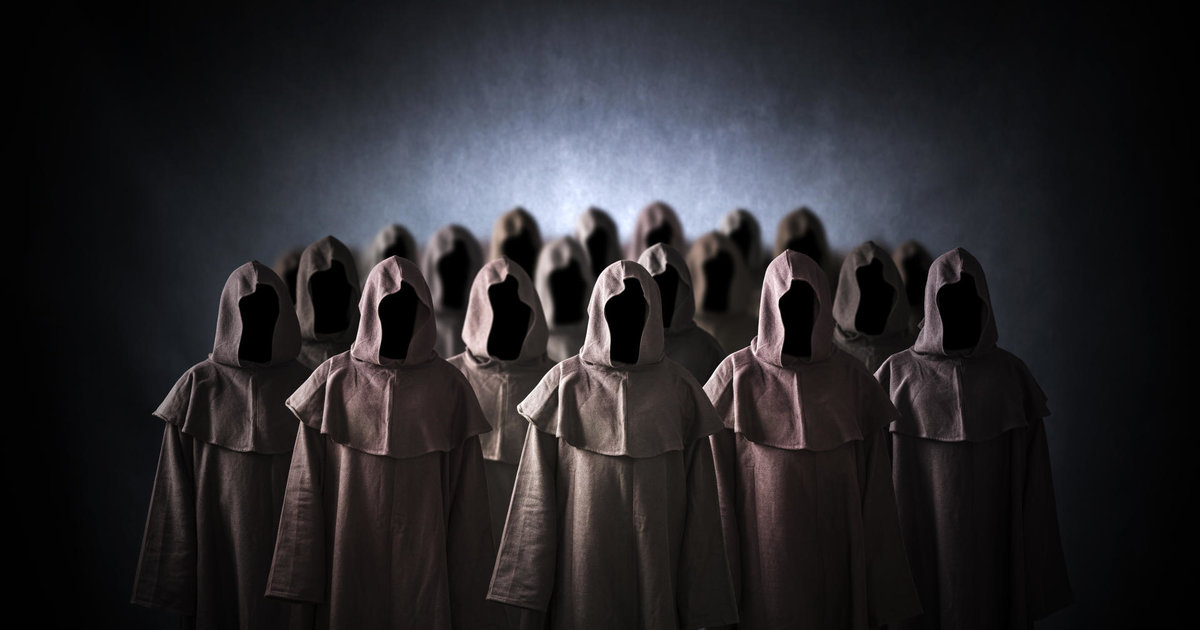 Simple answers to complicated problems are always attractive. The associations which have carefully observed the evolution of sects over the past twelve months are categorical: the health crisis has caused an increase in practices liable to engender sectarian aberrations. A handwritten letter that arrives in the middle of the bills like an outstretched hand. A brightly colored leaflet “We are not here to judge you, but to help you!”. Recommendations of “cold bath and fasting for everyone, and a little carrot juice”, to curb the disease. And so many ways, for some, to discredit the action of governments plunged into uncertainty, with great blows of “demonstrations” on YouTube. In the midst of a pandemic, charlatans, various gods and modern-day gurus savor their blessed bread.

What news is there under the sun? The main reason given by a French report on the subject, published last month, can be summed up in two words: an “existential crisis”. And with it, the temptation to “get closer to those who give the impression of giving meaning to events”. Worrisome, to the point that two arrests filed with the Grand Council of Vaud and the Municipal Council of Lausanne also asked to pay particular attention to the risks of abuse and manipulation of psychologically weakened people.

If the break with the original environment and the psychological influence characterize, among other things, sectarian aberrations, the soil is particularly fertile today. Rarely has it been so easy to isolate the most vulnerable than in these times of social distancing. New and alarming fact: young people, cut off from certain circles of socialization, from their odd jobs, sometimes even from their families, are particularly exposed to it via online campaigns, which proliferate thanks to the combo of discomfort and unlimited internet.

Does this remind you of something? On the radar of observers of sectarian excesses recently appeared radical conspiratorial movements, until then perceived as mere “beliefs”. Like QAnon, a far-right movement defending the idea of ​​a secret war against satanist pedophiles, whose online presence is being organized and structured month by month. To the point of being qualified by some experts as “the first globalized sect on the Internet”, with its rites of passage and its gurus. Against them, how can we better protect a vulnerable population? On the scale of radical international drifts, sometimes exchanging on encrypted networks, the first step is to denounce them.