when will a critical study be expected to rule on its scientificity? 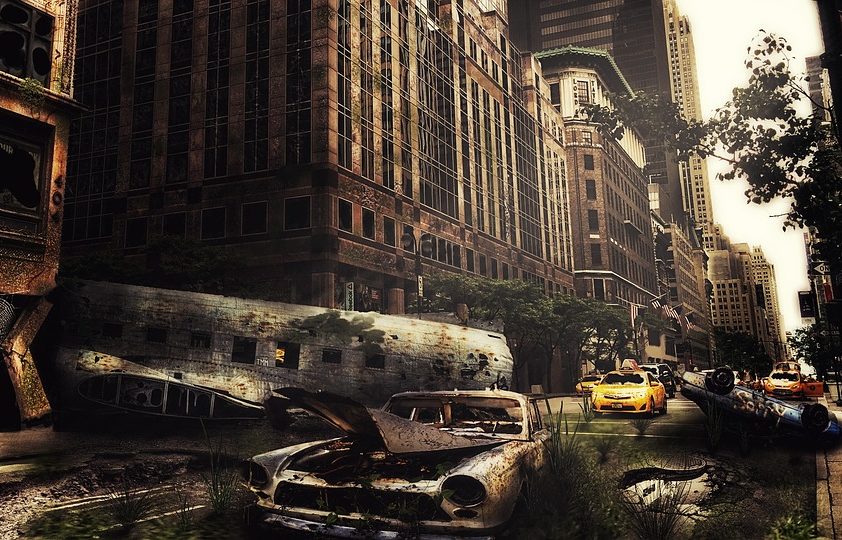 Appeared less than a decade ago, collapsology is a transdisciplinary line of thought dealing with the risks of a collapse of current civilization. It is not really a scientific discipline, at least not for the moment. Perhaps it could become so, in particular by means of a critical study.

In 2019, we referred to an IFOP survey which brought the following conclusion: six out of ten French people fear a collapse of civilization. The questionnaire declined the causes mentioned by the participants, the three main ones being global warming (36%), overpopulation (17%) and rising inequalities (14%). The same year, a sensational video dealing with the end of the world made the buzz on the web. The guest of this video was Pablo Servigne, a pioneering independent French researcher in collapsology (“Collapse” meaning “collapse” in English).

Collapsology is a transdisciplinary stream of thought dating from the mid-2010s. It thus brings together many disciplines such as sociology, anthropology, economics, geopolitics, demography, psychology, biophysics, health, agriculture and many others. The goal? Evaluate the risks of a collapse of civilization industrial as well as its consequences.

By collapse, we must understand a drastic drop in basic needsor even a disappearance. According to collapsology research, societies collapse when the needs for water, food, energy, security, mobility and housing, for example, are no longer met for a large part of humanity.

A success before the reviews

Considering its “jack of all trades” nature, can we say that collapsology is a scientific discipline? According to an article in The conversation on February 5, 2021, the answer is no or at least not yet. Yves Cochet, former Minister of the Environment signed the preface to Pablo Servigne’s first book: How everything can fall apart. Small manual of collapsology for the use of present generations (2015). He indicated that collapsology was based on two cognitive modes : reason and intuition, as well as scientific work.

After the publication of his second book Another end of the world is possible (2018), Pablo Servigne and collapsology are victims of their success. Critics rained down, especially those of the philosopher and engineer Jean ‑ Pierre Dupuy. During radio interventions, the interested party will use rather harsh terms to qualify collapsology: “Catastrophism”, “irrational”, “mediocre literature” or “Reactionary and conceptually false thesis”.

A lack of scientific recognition

It should be noted that Jean-Pierre Dupuy was interested in risks of environmental and societal collapses with the book For enlightened catastrophism: When the impossible is certain (2002). However, he himself is controversial, defining himself as a “Rationalist extremist” and one “Intellectual Christian” considering that “Christianity is a science much more than a religion”. And after his violent charge against collapsology, Jean ‑ Pierre Dupuy himself suffered a lot of criticism.

Despite the ideological contests, this affair still put its finger on the absence of recognized scientificity concerning collapsology. It must be said that the works of Pablo Servigne and other authors published by the publisher Le Seuil in the Anthropocene collection are not subject to peer review as is the case for publications in scientific journals.

In the book Another end of the world is possible, collapsologists Pablo Servigne, Raphaël Stevens and Gauthier Chapelle believe that “ collapsology could become a scientific discipline […] if universities opened chairs in collapsology, if stationed students and researchers obtained funding, offered conferences and a possible Open Journal of Collapsology (peer-reviewed) “. Will we soon be entitled to a critical study on collapsology? The future will tell.