When sea salt allows us to retrace 10,000 years of evolution of the southern sea ice 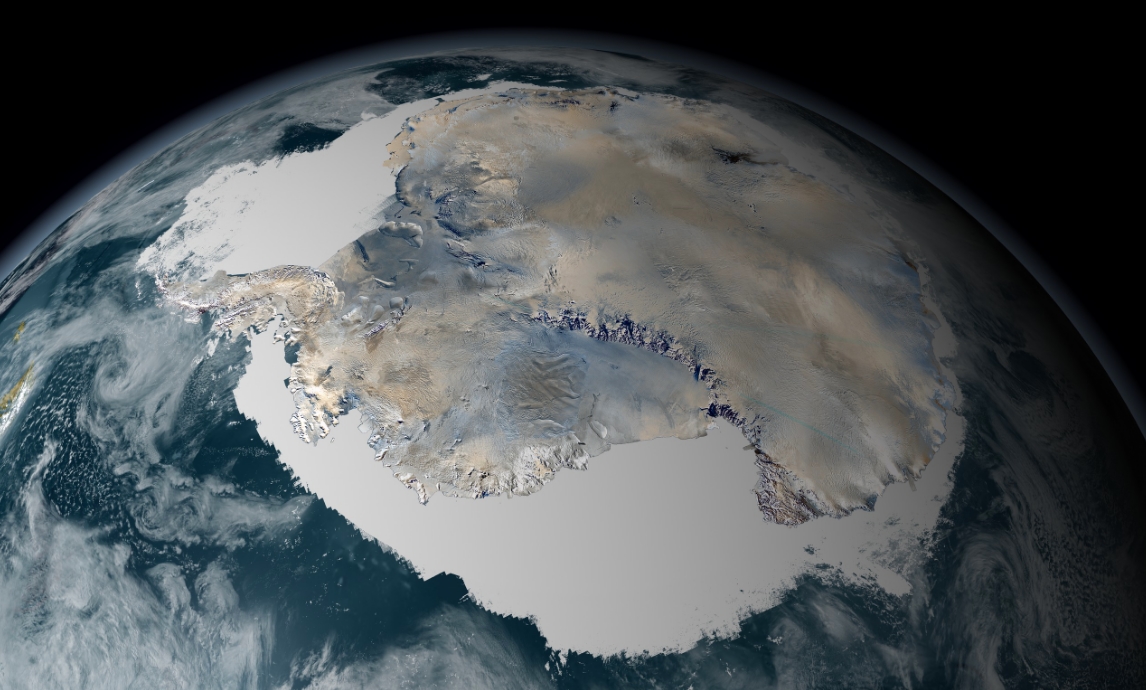 To transcribe the way in which the Antarctic sea ice has varied over the last ten millennia, such has recently been the ambition of a group of American researchers. The results obtained appear in the scientific journal Geophysical research letters.

To carry out their study, the scientists took advantage of chemical signatures preserved in the ice of the enormous continental cap. In particular, the team carried out measurements of salt concentrations from an ice core taken a few years earlier in East Antarctica as part of the project. SPICEcore (English acronym for South Pole Ice Core).

Indeed, the quantity of saline aerosols transported to the ice cap is correlated with the extension of sea ice. Going through the snow – relatively salty – which covers the latter. The larger the sea ice, the larger the surface covered with snow and the greater the transport of salt towards the interior of the continent. Conversely, when the pack ice recedes, an increasing fraction of precipitation falls into the ocean and the area of ​​para-Antarctic snow decreases accordingly. In fact, the transport of saline aerosols is weakened.

In addition, as the southern sea ice fluctuates enormously between winter and summer, the researchers had to work on a reconstruction with a seasonal time step. In other words, a climatic series with high temporal resolution. In this context, an atmospheric chemistry model made it possible to bridge the gap between local data and sea ice fluctuations at the basin scale.

” The SPICEcore ice core is the most precisely dated climate record for this region of Antarctica. We’ve gone to great lengths to collect individual chemical samples for every inch of ice Tell Dominic A. Winski, lead author of the article. ” In total we had to analyze the chemistry of over 100,000 vials of melted ice. But the effort has paid off, as we have the rare opportunity to study the seasonal changes in the Antarctic environment for over 10,000 years. “.

The results retranscribe the seasonal evolution over the last 11,400 years. In particular, they show that over the past 10,000 years, the concentration of salt on the continent has generally increased. A data in agreement with the cooling observed throughout the Holocene and which testifies to an extension of the southern sea ice in the long term. However, a very clear anomaly concerns the period between -5000 to -6000 years, when a sudden decrease in the sea ice surface appears in the Atlantic sector.

According to researchers, this event marks a sudden change in ocean circulation in the Atlantic basin. As such, we know that at the same time, the Arctic sea ice underwent an expansion in the North Atlantic. A symptomatic signature of the interhemispheric heat redistribution associated with a profound slowing of theAMOC.

” Big changes in sea ice can happen very quickly with implications for the whole world Dominic A. Winski remarks. ” We still do not fully understand the forces that influence sea ice variability, which is why detailed climate information from the past is absolutely essential. “.