What will the smart cameras be used for at the next test concert at the Accor Arena? 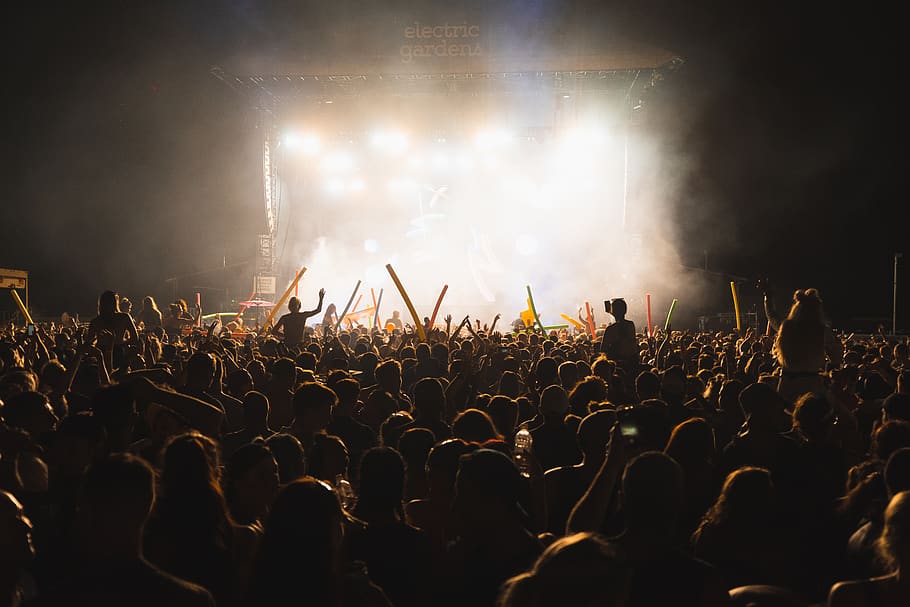 In a few days, an experimental concert will take place at the Accor Arena, the aim of which is to measure the risks of contamination during such events. The place will be equipped with smart cameras, in other words boosted with artificial intelligence. These will assess compliance with the health protocol, including the essential wearing of a mask.

From cameras to AI

In December 2020, the Apolo hall in Barcelona (Spain) hosted a test concert bringing together more than 450 people. The participants had followed a very strict sanitary protocol and had been followed up. In March 2021, the Ziggo Dom in Amsterdam (Netherlands) had done the same, this time with around 1,300 people. In a statement, the Hospitals of Paris (AP-HP) mentioned the concert which will take place at the Accor Arena in Paris (see image below) on May 29, 2021. Again, this is a test concert at the difference that this will bring together no less than 5,000 people wishing to see the Indochine group on stage. Just like the concerts that took place in Spain and the Netherlands, this is about a strict health protocol.

On the other hand, a real technological device will be deployed, namely smart cameras. Developed by the French company Datakalab, these cameras where rather the artificial intelligence that uses them will aim to check whether the participants are wearing the mask. Let us recall in passing that before the end of the first confinement in May 2020, the city of Cannes had called on this company to identify people not wearing a mask in the public space.

Check the wearing of the mask, but not only

That the participants in the Indochina concert be reassured, Datakalab affirms that it is no facial recognition strictly speaking. In addition, the company will not keep any images and will anonymize the video stream. While it is not a question of identifying people, it is nevertheless a question of obtaining precise, objective and real-time data concerning the rate of people wearing their masks correctly throughout the duration of the concert. Project managers have defined three categories concerning the wearing of the mask: well worn, badly worn and no mask.

A word about the Paris Hospitals study, which is nothing other than a randomized clinical trial. It will be about compare the risk of contamination between two groups of people, distributed at random, namely an “experimental” group of 5,000 people who will attend the concert and a “control” group of 2,500 people who will not attend.

It should be noted that the study mainly concerns the systematic screening for SARS COV-2 within three days at most before an event. The experiment will make it possible to verify whether this screening makes it possible to control the risk of transmission as well as the generation of epidemic foci in the context of this type of manifestation.