What to do with Nomans Land, this uninhabited island littered with bombs? 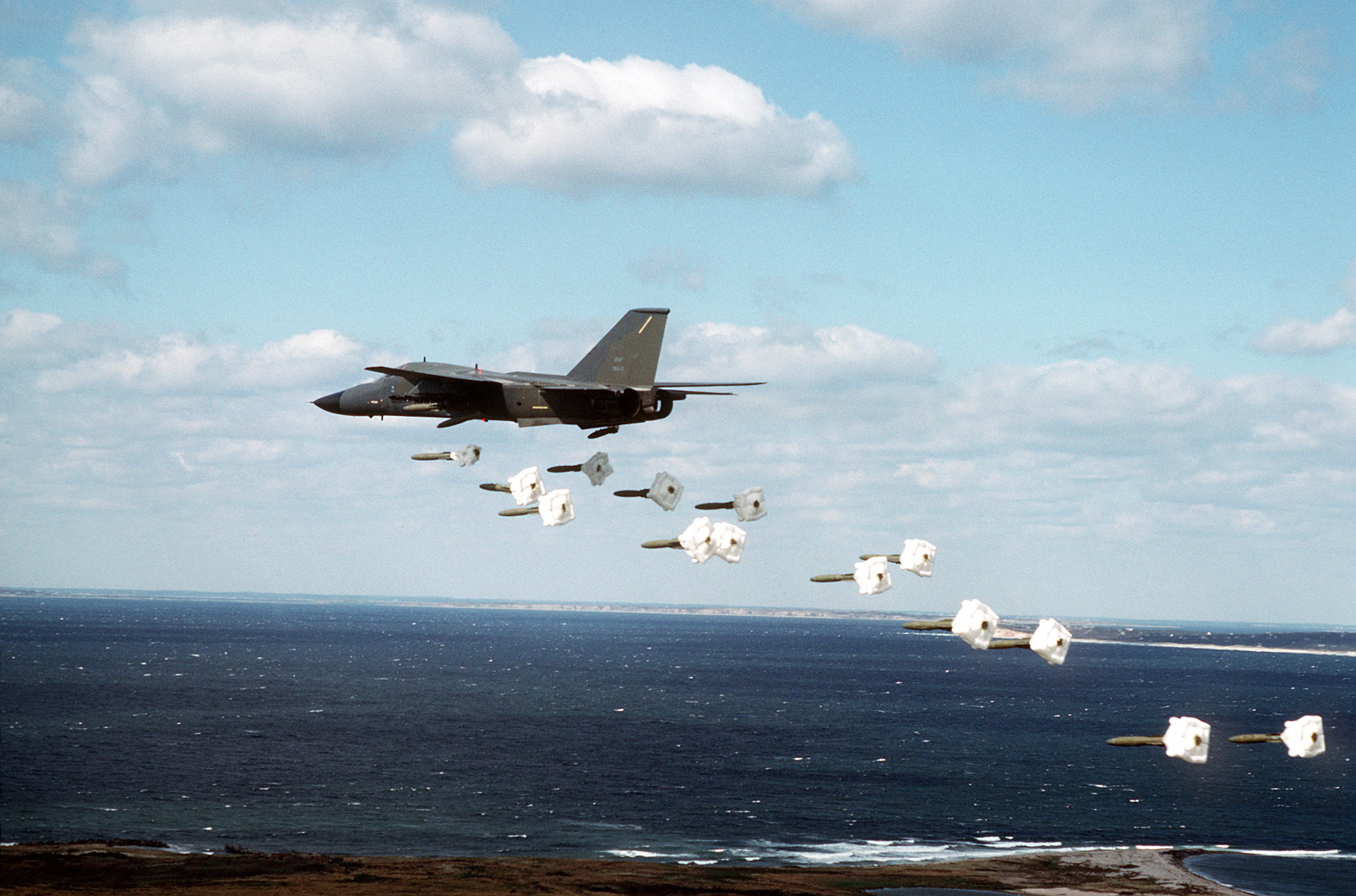 Due to the inherent risks of unexploded ordnance and its value as wildlife habitat, the island of Nomans Land is now closed to the public, but for how long?

Everything about Nomans Land

Nomans Land (Massachusetts) or “No Man’s Land” is a small American island located southwest of a larger island called Martha’s Vineyard (15,000 inhabitants). This territory is notably home to the summer residence of the presidents of the United States. He is also known for supporting the first American deaf community to develop their own sign language there.

Nomans Land is closed to the public and therefore uninhabited by humans. And for good reason: from 1943 to 1996, the island served as firing range for the US Navy. Despite previous clean-up efforts, the area remains littered with unexploded ordnance. However, it is not a lifeless desert. Despite half a century of destruction, life has indeed flourished on the island. Protected from humans, many turtles and migratory birds flourish there.

Today, a question still arises: what to do with Nomans Land? Not everyone agrees.

Let the island live or clean it up?

Gus Ben David, naturalist, biologist and third generation resident of Martha’s Vineyard, has spent more time than any other civilian on the island. As early as 1973, it was in fact sent regularly on site by the local newspaper to report on the state of Nomans Land. He believes that the area has become a haven for wildlife and that we should leave it that way, no longer interfering. If the remaining ammunition does not harm wildlife, no problem and brand new attempt to remove them could jeopardize this unique habitat.

Others, on the other hand, would like the island to be cleaned of its last explosive waste for two reasons. Already, some would like to return. Others are also concerned that unexploded bombs could find their way out to sea and wash up on Martha’s Vineyard, which is just three miles away.

Brian McCarty, environmentalist, US Air Force veteran and fishing guide, is one of them. He fears that the corrosion of ammunition could pollute the soil and groundwater. Gold, Martha’s Vineyard, where he lives, and Nomans Land share the same aquifer. Once the island has been cleaned up, he would like the area to be accessible only to a limited number of visitors.

Finally, let us mention cultural concerns. Long before the island was a shooting range, the Wampanoag tribe lived there. And as reported by Vineyard Gazette, Bret Stearns, speaking on behalf of the tribe at a public hearing, said the Wampanoags wanted “greater and safer access to the island, both for cultural use and for general access by tribal members“.

So what to do with Nomans Land? Should we leave the island to nature and stop all human interference or clean it up to allay health concerns? Should this land be returned to those who once maintained it? For the time being, the question is not settled.