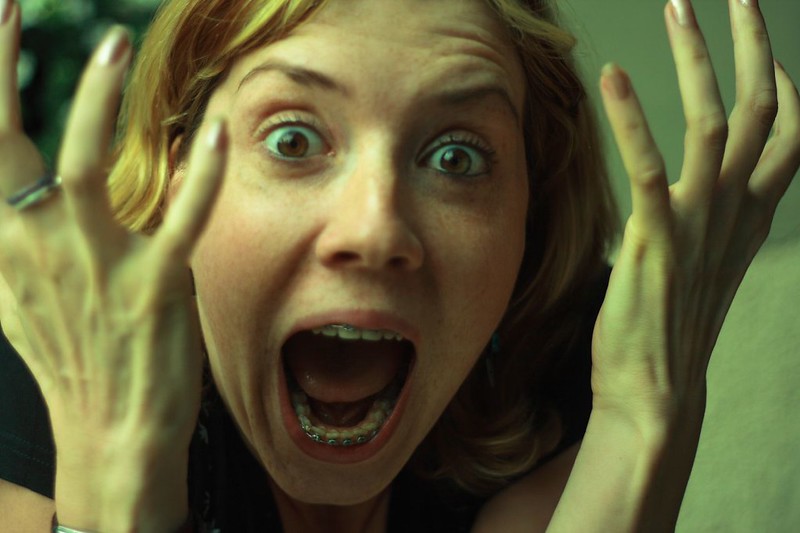 
Cries of fear are perhaps the ones that come to mind most easily. However, humans use the cry to express six different emotions! However, a recent study suggests that we are more likely to hear positive cries.

Primates use the cry to express either anger, fear or only these two emotions. In contrast, humans scream to express six different emotions.. It is about anger, fear as well as pleasure, joy, sadness and pain. According to a study published in the journal Plos One on April 13, 2021, humans detect and decipher faster positive cries than alarming cries.

Sascha Frühholz of the University of Zurich (Switzerland) and lead author of the study believes that the results of the work are very surprising. Let us remember all the same that Science generally assumes that the cognitive system of primates and humans is specifically tuned to detect danger and threat signals in their environment. In short, it would be a survival mechanism.

However, this would not be entirely correct. In humans, screaming communication appears to be widely diversified over the ages. This therefore represents a major evolutionary step. Sascha Frühholz explained that indeed, humans share the ability to signal danger by shouting with other species. However, only humans can use the cry to communicate positive emotions.

As part of their work, the researchers conducted no less than four experiments on a dozen participants. It was psychoacoustic experiences aiming to observe in these volunteers the relationship between their auditory perceptions and the sounds they hear. For example, one of the experiments involved making them listen to screams while simultaneously undergoing functional magnetic resonance imaging (fMRI). Participants’ brains reacted faster and more precisely, according to the results with “not alarming” cries. In other words, the reactions are more pronounced when it comes to positive cries.

But how to explain this phenomenon? Sascha Frühholz delivered his hypothesis. In their daily lives, humans have to deal with situations and more complex social signals than primates. Thus, they would be more inclined to hear – in their social environment – expressions related to joy, pleasure or even surprise than expressions of fear. This would therefore allow them to react more quickly and precisely.