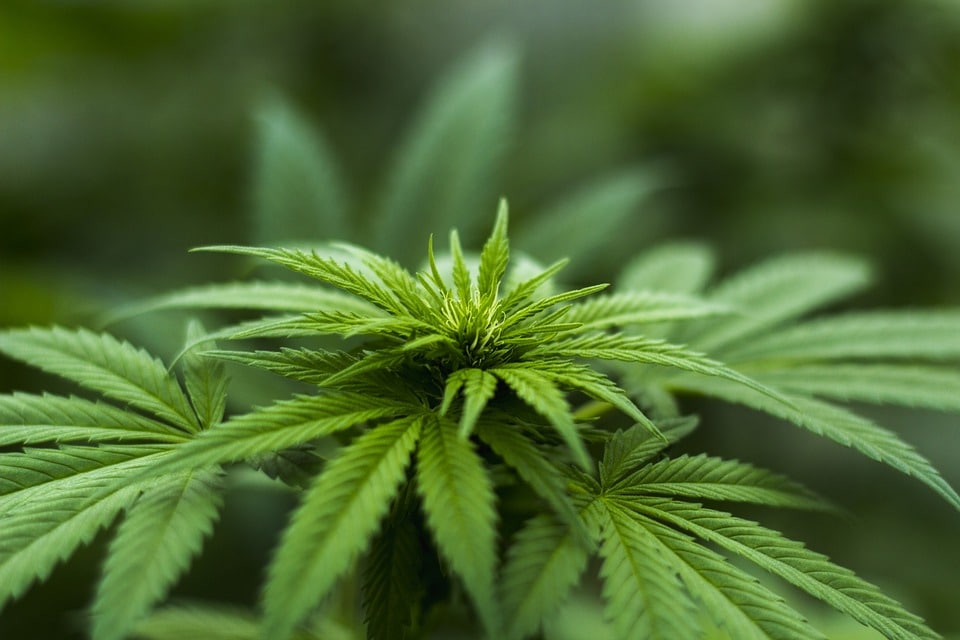 
When we talk about cannabis or hemp for therapeutic use, the acronyms CBD and THC come up most often. However, among the 144 known cannabinoids of this plant, we also find cannabigerol (CBG). This non-psychoactive compound also has interesting effects.

THC, CBD, CBG, how to navigate?

A minor constituent of cannabis, cannabigerol (CBG) is the decarboxylated form of cannabigerolic acid (CBGA), the parent molecule from which other cannabinoids are synthesized. However, CBG should not be confused with tetrahydrocannabinol (THC) or cannabidiol (CBD). The first, very popular because it is present in dried flowers for smoking, has more or less powerful psychotropic effects. On the other hand, the second is not psychotropic and has in particular anti-inflammatory and relaxing properties. What is the definition of CBG, this cannabinoid with effects quite similar to those of CBD?

This is not by chance because as explained above, CBD results from CBGA which is also the very first cannabinoid acid to form in the plant. The point is that CBGA not only produces CBG but also all other cannabinoids in their neutral form. During its evolution in a cannabis plant, CBGA therefore also gives THC, CBD or even CBN (cannabinol). At harvest time, the rate of CBG generally does not exceed 1%.

Like CBD, CBG is completely legal or rather, subject to a kind of legal vacuum in France and in other European countries. Indeed, the authorities consider THC to be illegal, which is not the case for other substances. However, let us remember all the same that products stamped CBG like “light flowers” ​​also contain THC. However, in order to remain within the framework of the law, these same products must not contain more than 0.2%. In other words, it is quite possible to legally buy CBG.

Unlike THC and CBD, CBG is still relatively unknown but seems to be of increasing interest to Science. In 2018, a study carried out in Spain has proven the existence of effects on the human body, via actions on the CB1 and CB2 sensors of endocannabinoid system. Other previous work has shown analgesic effects and anti-inflammatory properties. It is also credited with other virtues, namely the fight against glaucoma and loss of appetite or even the slowing down of the development of malignant tumors. However, it should be noted that the research in question here is encouraging but must be continued.

As of March 2020, work by McMaster University (Canada) is perhaps the most promising. According to the results, CBG is effective for fight against antibiotic resistance. However, the World Health Organization (WHO) considers that these resistant bacteria, among which we find the famous Staphylococcus aureus and Escherichia coli, could kill 10 million people worldwide by 2050 if left unchecked.