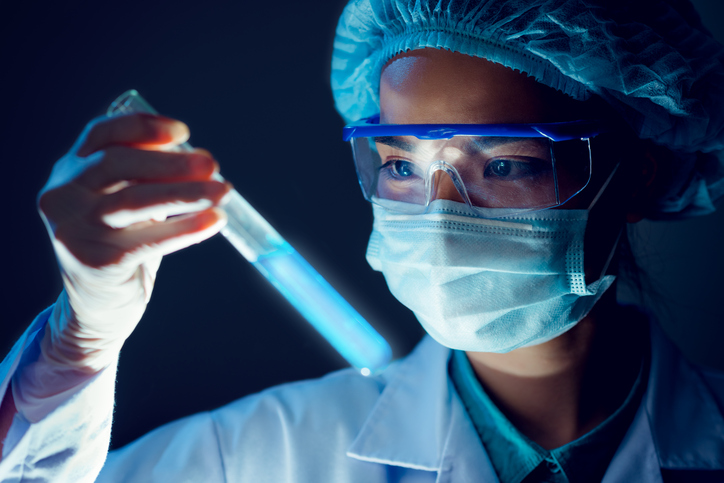 
In the United States, scientists have published the messenger RNA sequence of the vaccine from the controversial Moderna company on an open source platform. Are we heading into the era of DIY vaccines?

The vaccine mRNA sequence on GitHub!

In November 2020, Moderna announced a vaccine that was 94.5% effective. A few months later, many observers pointed the finger at this company, which is very focused on profit. If everyone is obviously not in agreement on the subject, Moderna had all the same assured not to want to attack the possible structures violating their intellectual property throughout the duration of the pandemic. In other words, there would be nothing to fear for those entities potentially wishing to manufacture their own version of the vaccine based on Moderna’s.

However, a team of scientists from Stanford University (United States) published on the GitHub platform the messenger RNA sequence (MRNA) encoding the Spike protein of the SARS-CoV-2 coronavirus. Before that, the researchers had previously managed to obtain a sample of the vaccine in question bearing the name mRNA-1273. They successfully tried to unravel its secrets with complex reverse engineering methods and systematic comparisons with genetic material from people who have already received doses of the vaccine.

In theory, therefore, it would be possible for some people to reproduce the Moderna vaccine, provided they have the appropriate equipment. It must be said that beyond the mRNA sequence, the rest of the ingredients and other methods necessary are not a mystery. Could this open the door to many “handymen” wishing to produce the vaccine in their garage? Considering the difficulties associated with this kind of business, the answer seems rather negative.

It should be noted that the establishment of a supply and production chain for such a product is impossible for amateurs. Besides, who would give credit to this kind of “underground” production? On the other hand, if a company with sufficient means decided to produce the vaccine in question, nothing could prevent it. Indeed, lack of official license and supervised transfer of knowledge would be a real time saver.

If the open source publication of American researchers will probably not be used to fight against the coronavirus, it could prove useful in the future. The detail of the methods used to unravel the mysteries of the Moderna vaccine can indeed potentially advance medicine and science in general.