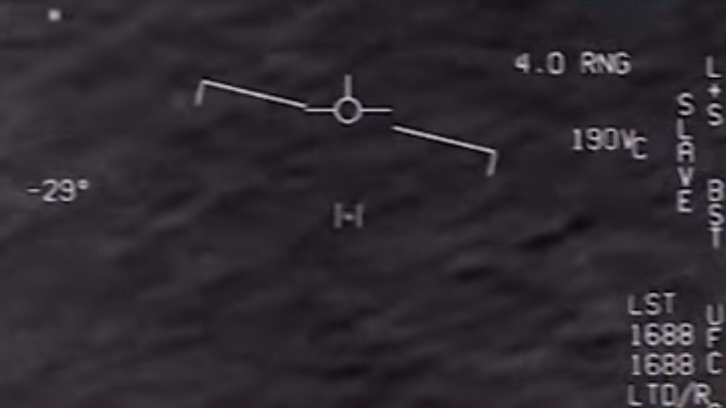 
For decades, UFOs have unleashed passions and often don’t leave skeptics indifferent. A US journalist recently detailed his theory that could explain this type of phenomenon. For the person concerned, UFOs are only consumer drones.

Classic drones sent by other countries

First of all, you should know that UFOs are not only the preserve of Roswell fans and other UFO scientists, even today. Indeed, the US government spent $ 22 million between 2007 and 2012 to investigate unexplained aerial phenomena. In April 2020, the Department of Defense (Pentagon) declassified three videos revealing unidentified flying objects (UFOs).

For decades, scores of people have claimed to have seen UFOs in the sky. And if all this was explained The simplest in the world? Tyler Rogoway is a journalist editor-in-chief of The War Zone, a column on The Drive platform. In an article published on April 5, 2021, the interested party detailed a theory that could revolt even the most hardened of ufologists.

Clearly, Tyler Rogoway is referring to the various images declassified by the United States and therefore, the military sightings of recent years. The journalist believes that the soldiers simply saw the general public drones belonging to rival countries . According to him, these are machines that the radars would not notice.

A theory that holds up?

Tyler Rogoway agrees, the idea that other countries would use conventional drones to penetrate the training areas of the US military is difficult to consider. On the other hand, the country communicates regularly, and this for a decade on the danger posed by low-end drones.Regarding the amazing shapes and capacities of the devices in the pictures, Tyler Rogoway also has an answer. According to him, drones for the general public come in a host of models , whose configurations and capacities can be as different as they are surprising. Some of these devices operate differently from fixed-wing airplanes or other traditional quadcopters.

Finally, the reporter also claimed that in the United States, many absolutely want to believe to extraterrestrial demonstrations. However, this hope prevents them from seriously considering the possibility that they could simply be classic drones. Let us also mention the fact that many pilots keep silentafter this kind of observation. The latter fear that their careers will be affected by revelations that could be hijacked. While investigating is a logically difficult undertaking, Tyler Rogoway’s theory is still worth considering.