What if dark energy was none other than … dark matter? 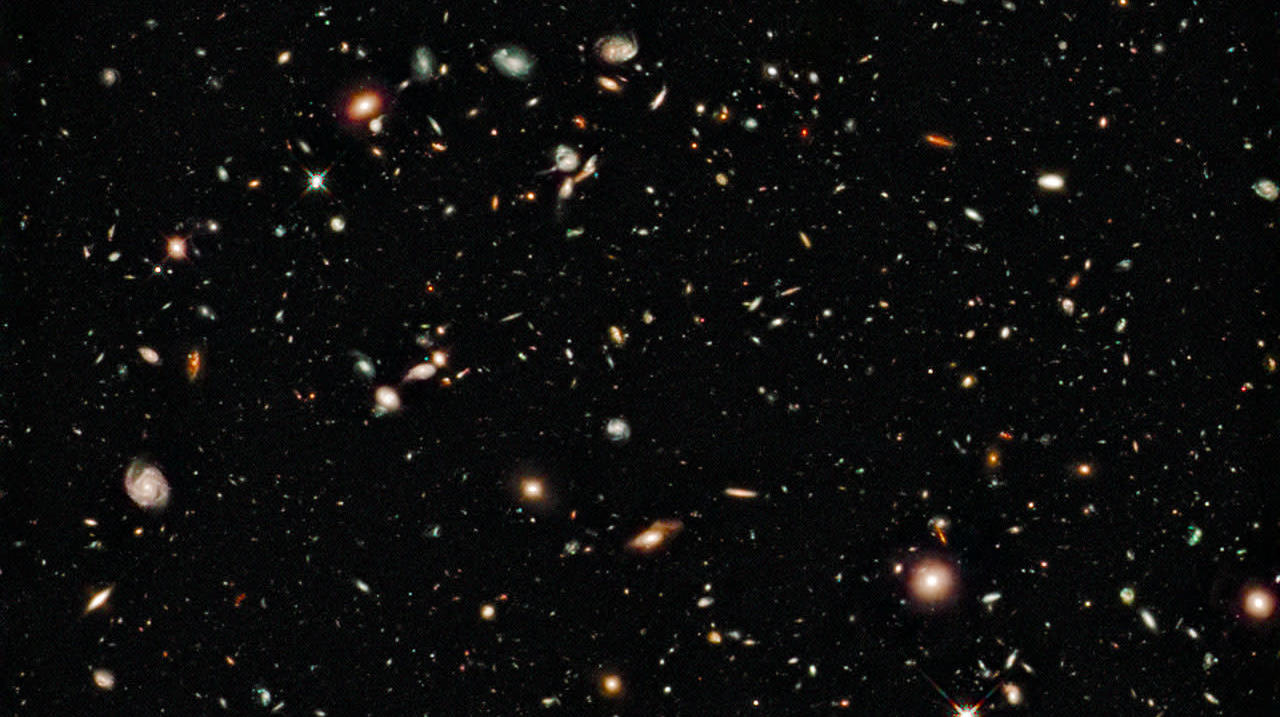 A new study casts doubt on the makeup of nearly 70% of our world. According to these new simulations, a dark matter endowed with “magnetic capacities” could actually drive the evolution of the Universe.

Expansion of the Universe

In the late 1920s, astronomer Edwin Hubble made a discovery that revolutionized astronomy: all galaxies are moving away from us, but also from each other. In other words, the Universe is expanding. Imagine a chocolate chip muffin slowly baking inside your oven. As the muffin expands, the distance between each nugget only gets longer.

Another astounding discovery. In the 90s, researchers have indeed shown that the speed at which galaxies escape from the Milky Way increases with time. In other words: we therefore observe an expansion of the Universe, but also a acceleration of this expansion.

To explain these observations, we then imagined a repulsive force opposed to gravity. This entity, astronomers called it “dark energy”. And according to the calculations, it constitutes about 68% of the total energy density of the Universe. However, just like dark matter, we can only deduce its presence by its indirect effects on matter. In other words, we have to date no real proof of its existence.

Also, given the importance of understanding its underlying physics, it is relevant to study alternative models. In a new study, researchers at the University of Copenhagen asked themselves the following questions: what if, in reality, dark energy does not exist? What if, instead, this accelerating expansion of the Universe was the work of … dark matter?

“We don’t know much about dark matter other than that it’s heavy, slow particles. But then we asked ourselves – and if dark matter had a quality analogous to magnetism, what would happen? “, details Steen Harle Hansen, main author of these works.

This question therefore served as a basis for the development of a new computer model. Roughly speaking, the researchers removed dark energy from the equation and added a few more properties to dark matter. They then evaluated the behavior of the Universe. And, somewhat surprisingly, dark matter with magnetic capabilities seemed to have exactly the same effect on the expansion of the cosmos as dark energy.

“If what we have discovered is correct, it would upset our conviction that what we thought to represent nearly 70% of the Universe does not really exist”, emphasizes the researcher.

Naturally, these conclusions will have to be verified with better models taking more factors into account. “Honestly, our discovery may just be a coincidence”, concedes Steen Harle Hansen.

“But if it doesn’t, it’s really amazing. It would change our understanding of the makeup of the Universe. From our current knowledge, the idea of ​​a dark matter with some kind of magnetic force and dark energy is just as wild. Only more detailed observations will determine which of these models is the most realistic ”.

In the meantime, the principle of dark energy is still being considered, and research continues to try to better understand it. A new instrument, called DESI, has been studying the movements of millions of galaxies for a few months with the aim of shedding light on this entity.

Remember that ESA’s Euclid mission, currently in the test phase, also promises to shed light on this cosmic mystery. To do this, the mission will rely on a telescope 1.2 meters in diameter carrying two instruments: an imager observing in visible light (VIS) and a spectro-imager specializing in the near infrared (NISP). Its launch is scheduled for 2022.

Thanks to these two instruments, we could therefore have all the answers to these two fundamental questions: where do we come from? And where are we going?