What if AI could make us better chess players? 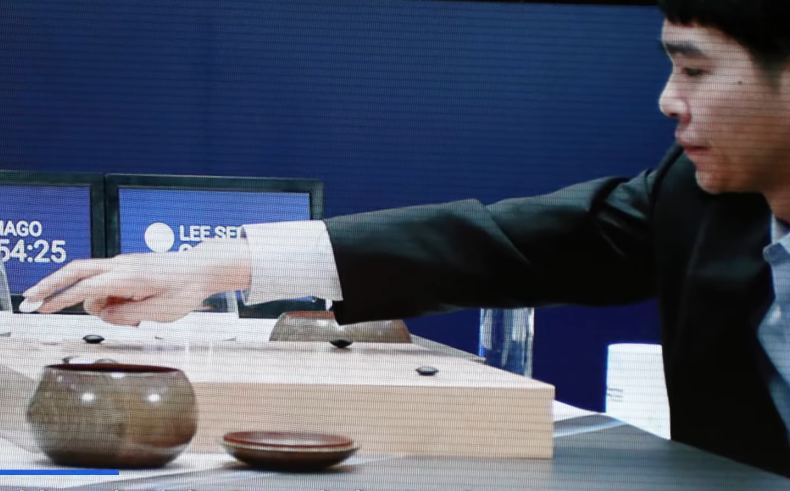 If artificial intelligence (AI) has distinguished itself for two decades by beating the best humans in certain games, it could now play another role. North American researchers have developed a new system to help and advise humans.

Let us remember that day in 1997 when the AI ​​DeepBlue of the giant IBM had beaten the famous Russian chess player Garry Kasparov. Let us also remember these mythical games of GO having seen in 2016 the defeat of the South Korean champion Lee Sedol against AlphaGo, the AI ​​of DeepMind. The human had all the same saved the honor by winning 1 in 5 rounds. Generally speaking, these two “bloody” clashes had signed the superiority of artificial intelligence on the human when it comes to these famous puzzle and strategy games.

What if AI could now play a whole different role? US and Canadian researchers are working on it, with the collaboration of Microsoft Research. In publication on the arXiv platform Dating back to July 2020, scientists described a whole new system of their creation. However, this one does not have for objective to beat the human, but to collaborate with him and contribute to its progress.

Jon Kleinberg, one of the study’s authors, was interviewed by The next web. He explained that this new project called Maia is a custom version of AlphaZero from DeepMind, the very one that served as the basis for AlphaGo. In particular, he said that chess is becoming a discipline through which it is possible to try to understand human skills. through the prism of AI. Let us recall in passing that in 2017, AlphaZero had succeeded in mastering all the knowledge of chess in just four short hours.

Concretely, Maia focuses on the movements of human players in order to define their room for improvement as well as the points to work on to allow this same progression. According to the researchers, AI has defined typical errors at different levels and can provide advice on how to avoid them. It is also able to define which errors should be ignored, because still too difficult, again depending on the level of the player.

The researchers also explained that Maia does not have the purpose or the ability to teach human players how to beat AI in chess. On the other hand, it makes it possible to help them become much better.