What do we need to stop an asteroid from hitting Earth? Time! 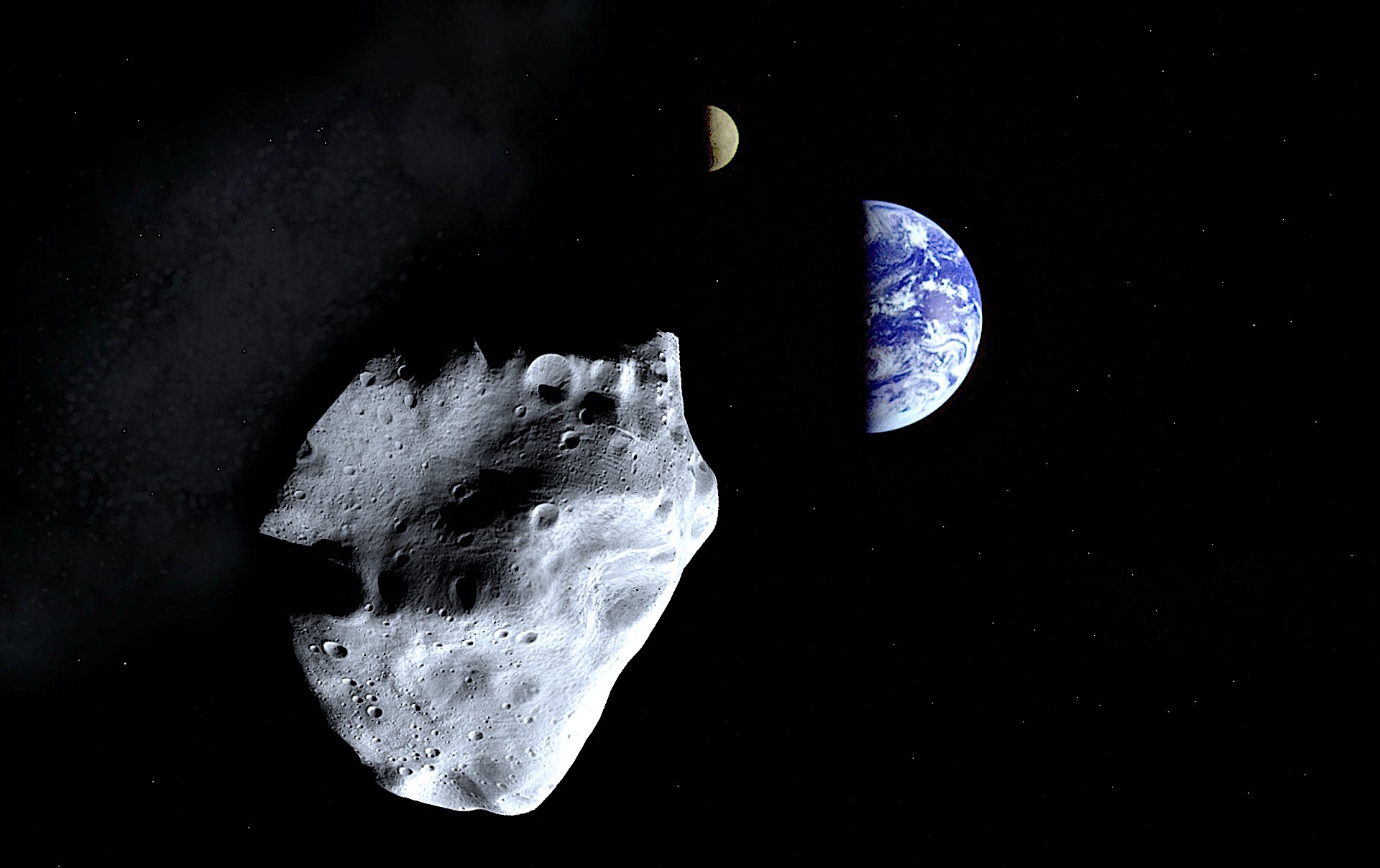 According to an astronomer’s estimate, at least five years would be needed to try to prevent an asteroid from hitting Earth. Others, more pessimistic, evoke at least ten years. But do we only have the means to save time?

A few weeks ago, the Center for Near Earth Object Studies at NASA’s Jet Propulsion Laboratory completed a project to simulate an asteroid impact scenario. The aim of this work, which takes place every two years, is to work in groups on predicting a possible impact by reacting to changing situations.

For this year, researchers had to face an asteroid named “2021 PDC” discovered on April 19, 2021 57 million km from Earth. Its closest approach was due to take place on October 20, 2021, barely six months after its detection. The result: much of central Europe has been destroyed.

The simulation was thankfully fictional, but it taught us a difficult lesson: if a similar asteroid were to truly threaten Earth, no existing technology could prevent it from hitting us in such a short period of time. A question then arises: how much time should we have in front of us to prepare?

Not a few months, years

“Five years is the minimum“, Announces Paul Chodas, one of the people in charge of the simulation. And again, the researcher is one of the optimists. MIT astronomer Richard Binzel is much less so, citing at least a decade of preparation. “Time is the most precious commodity you could possibly want if faced with a real asteroid threat“, Explains the researcher to Business intern.

In the recent NASA simulation, participants only learned about the size of the fictional asteroid about a week before it arrived on Earth. However, a rock thirty-five meters does not do as much damage as an asteroid five hundred meters. When the first could explode in the atmosphere, the second could indeed decimate an entire city.

A quick identification could change everything insofar as astronomers would have more time to understand the nature of the threat (size, speed, trajectory). Armed with this information, defenses could then be deployed accordingly.

To save time, a increased and efficient sky surveillance is therefore essential. In this sense, progress has been made, but there is still work to be done.

In 2005, the US Congress had in fact asked NASA to identify and track 90% of all near-Earth objects at least 140 meters wide in the Inner Solar System. Two years ago, the agency said it unearthed about 40% of an estimated 25,000 objects of this size or more.

Destroy or modify the trajectory of the asteroid

Regarding the means of defense, three options are possible. The first involves detonating an explosive device near an asteroid to fragment it. The second is to shoot lasers capable of heating the rock enough to change its orbital path. Finally, the third requires sending a spacecraft to strike the asteroid, again to try to change its trajectory.

NASA and ESA are also about to test this latest strategy on Dimorphos, a satellite of the asteroid Didymos. As part of a mission called DART (Double Asteroid Redirection Test), both agencies in 2022 will send a spacecraft to crash into Dimorphos. ESA’s Hera mission will then be in charge of mapping the binary system a few years later to assess the success of this mission.

But then again, developing any of these three options would take years. “Typically, it’s a long, multi-year process to go from proposing to having a spacecraft on a launcher, not to mention the fact that you still have to navigate to get to your destination and deflect the asteroid.“, Underlines Paul Chodas.

And even if we were to change the trajectory of an asteroid, it would take another year or two for its path around the sun to change enough to move it away from our planet.

As you will have understood, the best way to prepare for this type of attack remains surveillance efforts. In this sense, NASA is currently developing a mission, NEO Surveyor, aimed at tracking down the darkest asteroids by means of an infrared telescope sent into space. The launch of this mission is planned for 2026.

In a few months, researchers will also be able to count on the support of the Vera C. Rubin Observatory, which will allow the discovery of thousands of new asteroids.