What did Harry and Meghan receive from PETA UK for their ‘leather wedding anniversary’? | News 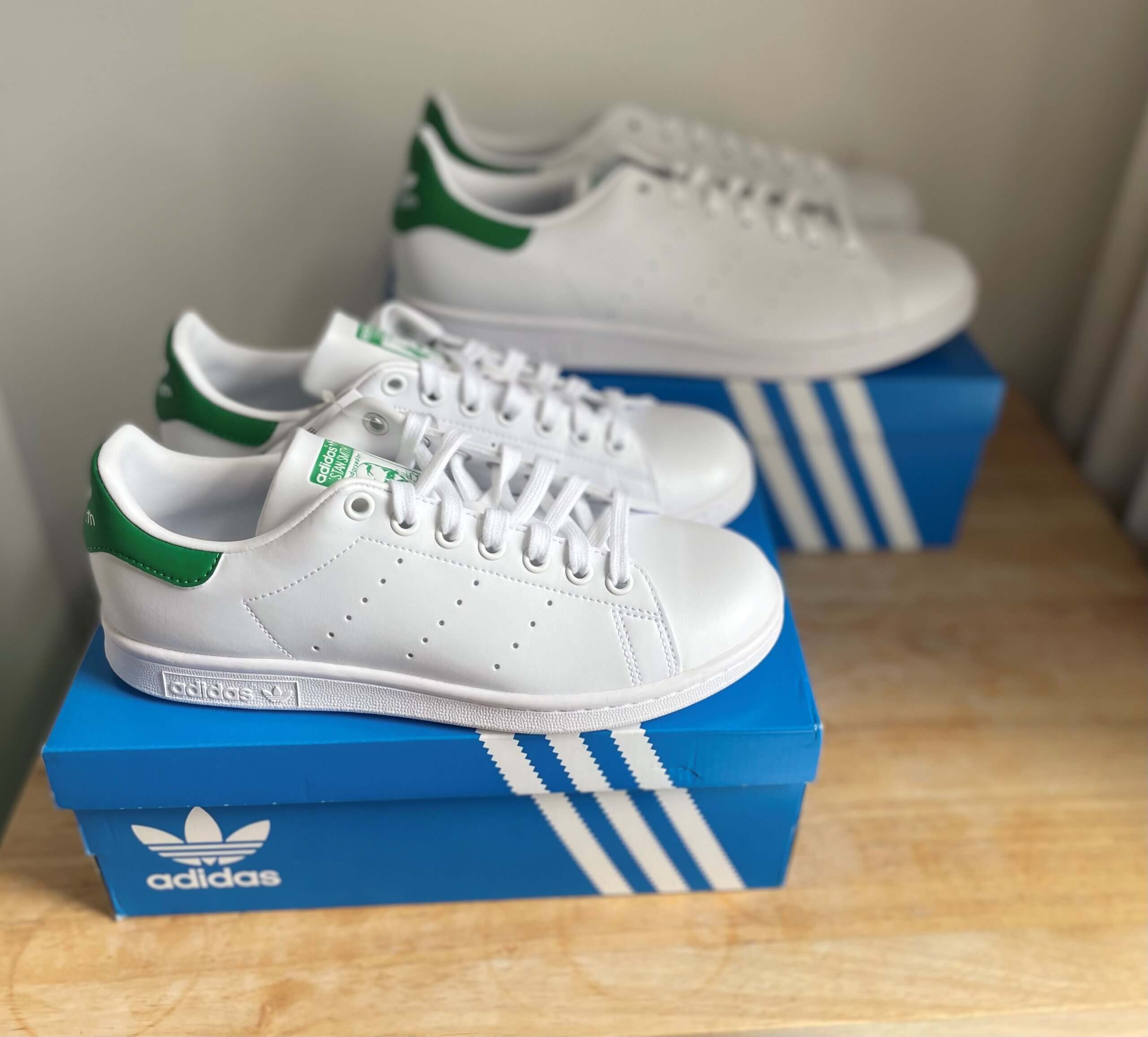 In addition to helping the couple to take big steps in their new projects, the giveaway offers an animal-friendly alternative to the casual shoes Meghan loves to wear, and gives a modern twist to the archaic tradition of gifting animal leather items to mark a third year of marriage. couple.

Tell us more about these famous shoes!

With pleasure ! The offered sneakers, a vegan take on Adidas’ iconic Stan Smith design, feature a vegan upper and an outsole made from waste rubber. They are also made with Primegreen – a series of high performance recycled materials – and contain no virgin polyester.

We hope this gift will inspire Meghan and Harry to continue their journey towards vegan fashion.

We know how much the couple care about animals and the environment, unlike the leather industry, which kills over a billion animals each year and whose end product is ranked as the most polluting material among textiles.

A video survey US PETA report on the world’s largest leather producer revealed that cows and calves were branded in the face, electrocuted and beaten before being killed for their skin.

Processing animal hides into leather requires the use of 130 different chemicals, including cyanide, and the production of leather produces massive amounts of carbon emissions that contribute to climate change.

The World Bank reported that cattle farming has been responsible for more than 80% of deforestation in the Amazon since 1970.

Each of us can choose to support either compassion or cruelty with each purchase of a new jacket, belt or pair of shoes. Go for vegan clothing every day to help end the global trade in hides and take action against the cruel leather industry.