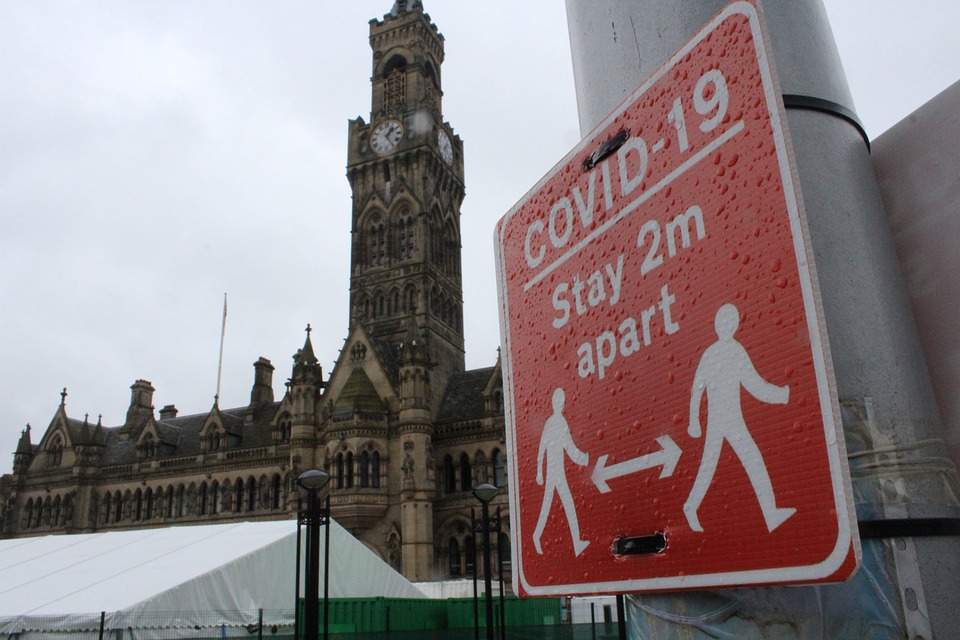 The latest Covid-19 report globally accounts for more than 105 million cases for 2.3 million deaths. The fact is that these figures continue to increase while the vaccination campaigns maintain the hope of a way out of the crisis in the more or less near future. However, solving this problem will necessarily go through the compliance with sanitary measures and government directives.

In Europe, for example, states have explained to their populations that each person should act on its own scale. However, these communication strategies challenging the “beggar for self” have shown their limits. Other countries have relied with more or less authority on a communication evoking rather interdependence and social cohesion like Australia, China, South Korea, New Zealand or Singapore.

According to a survey conducted by researchers at the University of Oxford (United Kingdom) and published in the British Journal of Psychology on January 20, 2021, individuals are ready to follow the measurements only if others do it too, even if everyone knows that in the end, the measures in question are beneficial for all of us.

Our attitude would depend on that of others

The study in question concerned 6,500 participants from 110 countries during the first wave, that is, from April to June 2020. In an online questionnaire, volunteers were asked to indicate the extent to which they approved the guidelines related to the pandemic in their own country. They also had to talk about the degree of approval of their relatives and fellow citizens. The objective was then to understand what everyone thinks about the behavior of others.

According to the results, the individualistic assumptions of many governments are wrong. The people who best respect the measures are not necessarily those who believe in it the most, even the most vulnerable to the coronavirus. In fact, the most diligent are those who think their loved ones are following the rules well.

In other words, social influence is central to the motivation of many, many people. The most vulnerable people were also more likely to obey the rules if their loved ones did too. The survey also revealed that the nation could play the same role as family in influencing compliance with the rules. However, this was only valid for people with a certain patriotism.