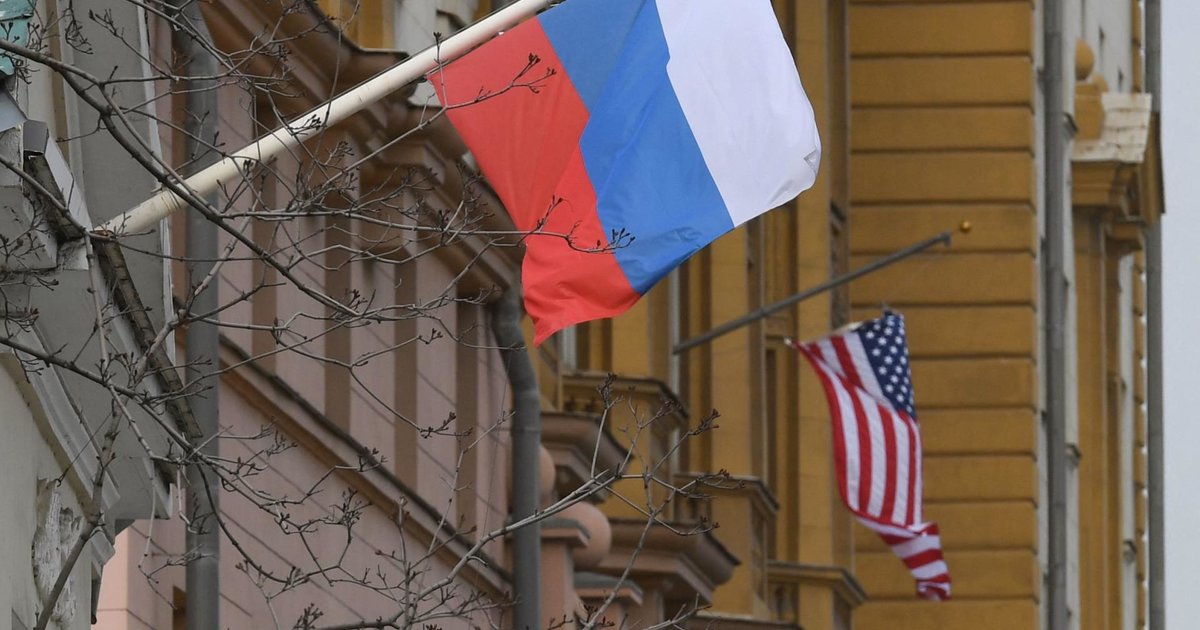 Joe Biden’s U.S. government on Thursday announced a series of financial sanctions against Russia and the expulsion of ten Russian diplomats, in response to cyber attacks and interference in the 2020 presidential election attributed to Moscow.

The President of the United States has signed a decree which will make it possible to punish again Russia, so as to engender “strategic and economic consequences”, “if it continues or promotes an escalation of its actions of international destabilization”, warned the White House in a statement.

As part of this decree, the US Treasury banned US financial institutions from directly purchasing debt issued by Russia after June 14. It also sanctions six Russian tech companies accused of supporting Moscow’s cyber intelligence activities.

It is a response to the gigantic cyberattack of 2020 which used as a vector SolarWinds, a US software publisher whose product was pirated to introduce a vulnerability among its users, including several US federal agencies. The Biden administration formally accuses Russia of being responsible for this attack, as it had already suggested.

In addition, the Treasury sanctions 32 entities and people accused of trying, on behalf of the Russian government, “to influence the 2020 presidential election in the United States”, according to the White House. And, in partnership with the European Union, Canada, the UK and Australia, the US government is also imposing sanctions on eight individuals and entities “associated with the continued occupation and repression in Crimea.”

Also read: A great cold is blowing between Moscow and the West

As for the accusations of bounties offered by Russia to the Taliban to attack American or foreign soldiers in Afghanistan, the White House remains vague for the moment, affirming that this affair is “managed through diplomatic, military and intelligence channels”.

NATO member countries were quick to declare their support for Washington’s decision. “NATO countries express their support and solidarity to their Ally, the United States, after announcing measures to respond to Russia’s destabilizing activities,” the Alliance said in a statement.

“The Allies are taking action individually and collectively to strengthen the collective security of the Alliance,” the statement said.

NATO accuses Russia of “repeatedly displaying destabilizing behavior, including violating the sovereignty and territorial integrity of Ukraine and Georgia and continuing to violate, fail to honor and circumvent number of international obligations and commitments ”.