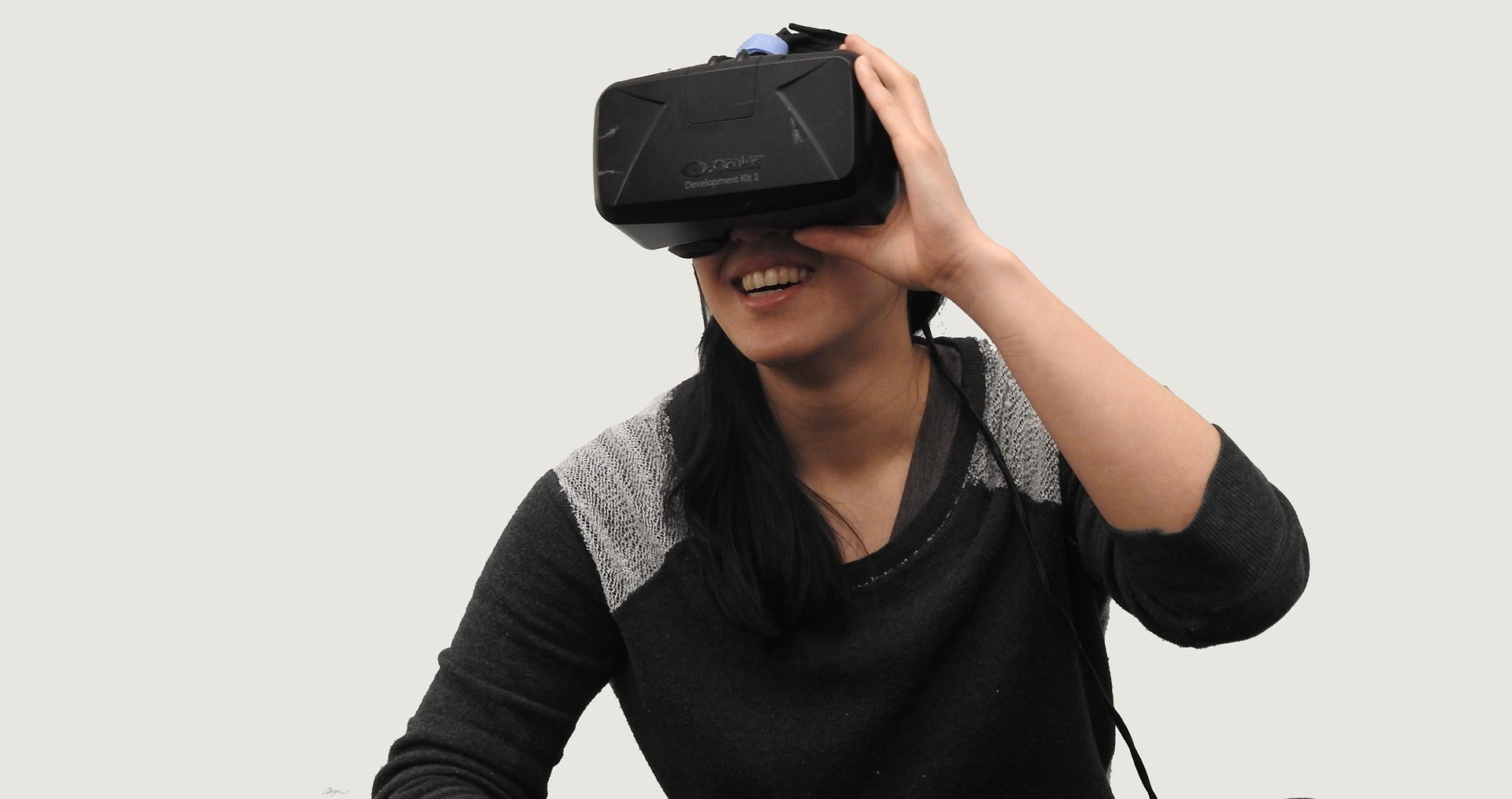 A recent US study highlighted an effect especially inherent in virtual reality. In immersion, the perception of time is slower than in reality. However, this time compression could find positive applications in the medical field.

A game available in two versions

Virtual reality users know it well: it is not uncommon to lose all notion of time in immersion. This impression is also stronger when it comes to video games. However, a study from the University of California at Santa Cruz (United States) published on May 3, 2021 in the journal Timing & Time perception evokes another much more important effect. Scientists have noticed a time compression which would also not be unknown to VR headset users.

Grayson Mullen, the study’s lead researcher, says he experienced it while testing a headset at a friend’s house. He then had the idea to test this effect on no less than 41 volunteers. For the occasion, he created a maze running both in virtual reality and on a traditional screen. Two groups then tested the application, each in the two available configurations, one starting with the VR version and the other with the normal version.

An effect specific to virtual reality

It should be noted that in 2011, researchers from Duke University (United States) had discovered the effect of time compression in patients undergoing chemotherapy. However, they remained focused on differences depending on the diagnosis.

The point is, the new study compared the effects of the same game in VR and on the classic screen, proving that the time-compressing effect is actually specific to virtual reality. According to this work, virtual reality could help patients who regularly undergo lengthy medical procedures. This would indeed both distract them, but also give them the impression that the interventions last a little shorter.