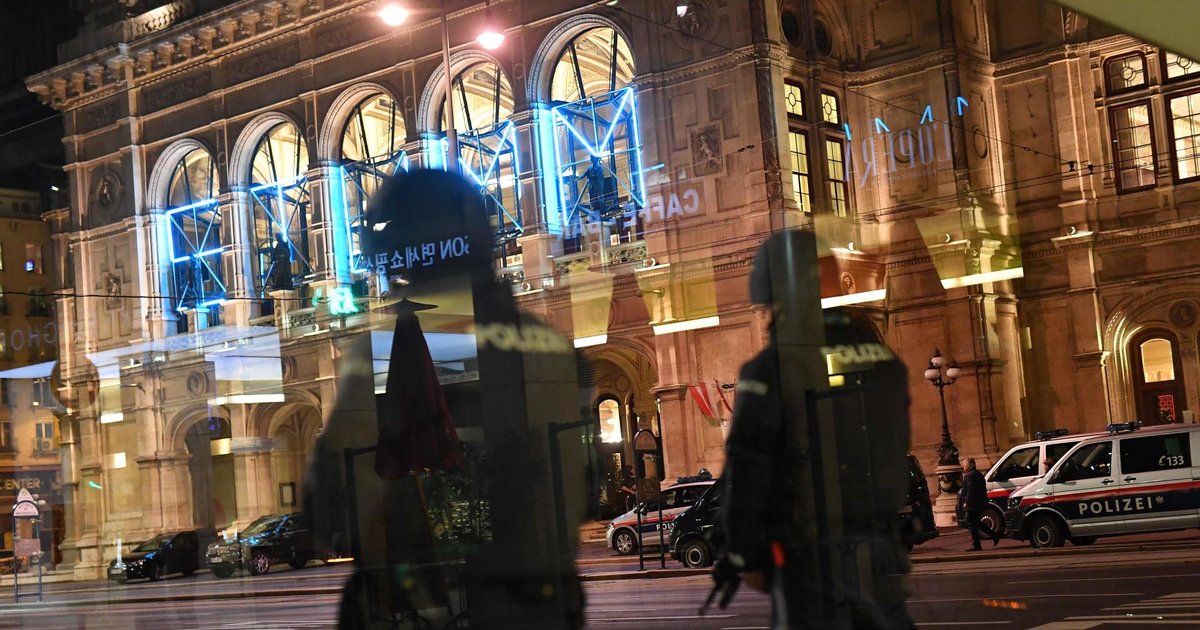 One of the two Swiss arrested after the Vienna attack in November 2020 has been released. Aged 18 at the time, he was released from pre-trial detention by the competent compulsory measures court. It remains subject to alternative measures.

The oldest, who was then 24, is still in detention. For the youngest, it would no longer be proportionate that he remains in pre-trial detention, explained Friday the Public Ministry of the Confederation (MPC), contacted by Keystone-ATS.

Proportionality must always be respected with regard to pre-trial detention, recalls the MPC. It can only be ordered and maintained for as long as is necessary. In particular, pre-trial detention is no longer proportionate if alternative measures achieve the same goal as detention.

In the event of non-compliance with the measures imposed, the defendant runs the risk of being returned to prison. These measures may be the obligation to submit identity papers, the regular obligation to register or the prohibition of contact. They can also be used to counter the risk of leakage and collusion.

The two young Swiss were arrested in early November in Winterthur (ZH). The strong suspicions against the two men are based in particular on the fact that the alleged perpetrator of the terrorist attack in Vienna and the defendants knew each other personally.

One night at the assailant

In July 2020, for example, three months before the attack, they spent a night with the future assassin in Vienna. In addition, the two defendants were already known to the Swiss security and criminal prosecution authorities.

In the terrorist attack on 2 November in the Austrian capital, four people were killed and 22 injured, some seriously. The assailant had been shot by the police.

Read also: In Vienna, an evening of horror

The MPC is currently conducting two criminal proceedings in connection with the attack. He took over that of the Winterthur Juvenile Court against the youngest of the defendants and that of the Zurich Public Prosecutor’s Office against the oldest, in accordance with the legal provisions.

The two defendants are suspected of having violated federal law banning “Al-Qaid” and “Islamic State” groups and related organizations, supporting or participating in a criminal organization, criminal preparatory acts for murder. and complicity in murder.

The youngest is also accused of representations of violence. The main object of the current proceedings is to find out whether the defendants were involved in the terrorist attack in Vienna.