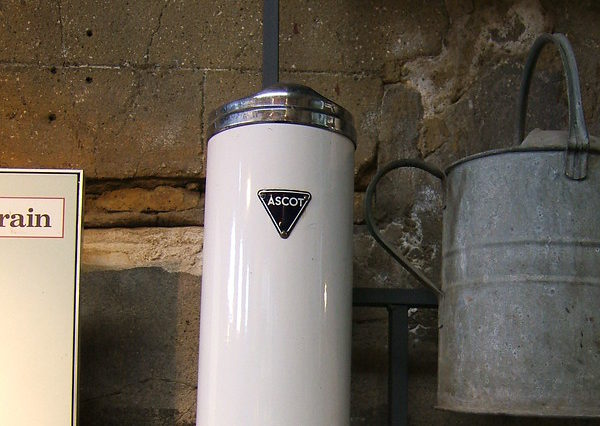 
While renewable energy sources each have their drawbacks, some type of water heater can prove to be very reliable in harvesting and storing energy. These devices can therefore be used in the fight against global warming while allowing significant savings for households.

Addressing the weaknesses of solar and wind power

There is no longer any doubt that achieving an honorable carbon footprint goes hand in hand with use of renewable energies. While solar and wind power are currently on the rise, the latter still have their drawbacks. When night falls, photovoltaic panels do not produce energy, same for wind turbines in the absence of wind. There is also the question of energy losses in the absence of a storage device. However, an entirely different kind of device could change that: the heat pump water heater or in English, heat pump water heater (HPWH).

An article published by Bloomberg February 11, 2021 presented a proactive policy currently pursued by the State of California (United States). The goal? Replace obsolete electrical (or gas) appliances with heat pump water heaters. These collect the calories present in the atmosphere before transferring them to water contained in a balloon.

The savings promised are far from negligible. Indeed, it is a question of a lower electricity consumption or gas. In addition, these HPWH can act as energy batteries. A signal from the domestic network can allow the water heater to use solar energy during the day, when the latter is in full possession of its means. It is also a matter of storing excess production. At night, no need to use the power plants to power the homes. The water heater tank is able to keep the water hot enough for about a dozen hours.

The democratization of these HPWH disconnected from the electricity grids can therefore be very interesting economically, but also on an ecological level. In California, 90% of homes are equipped with conventional appliances. Gold, a study (PDF / 32 pages) published in January 2021 by the Building Decarbonization Coalition announced some attractive figures. A replacement of conventional devices by HPWH would allow reduce the carbon footprint by 70% of domestic consumption in California.

While these water heaters are nothing new, they can take the strain off household purses while providing a more sympathetic carbon footprint. In addition, associating these HPWH with solar panels and local batteries would allow these same households to become totally autonomous and reduce their energy bill in an unprecedented way. On the other hand, it is obvious that wanting to equip yourself with such equipment implies a rather substantial initial investment.