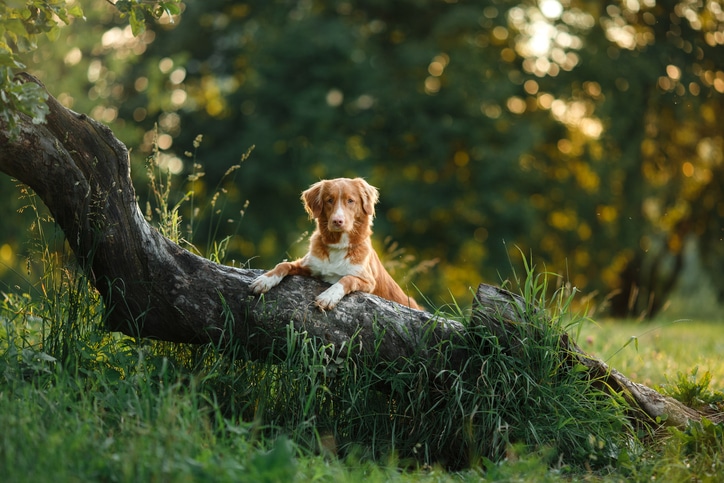 
Did you know that dogs do not properly assimilate the kibble we feed them? This forces them to eat more of it and therefore, to produce more excrement. According to a recent study, there is a solution: feed your animals with homemade food.

Up to 2.9 times more excrement!

Most dog owners feed their pets industrial kibble. In September 2020, a survey of Packaged facts estimated at 88% the owners thus feeding their dog. It must be said that this is much more practical and less expensive than giving them fresh produce. In addition, veterinarians often advise them and manufacturers have valid arguments. Indeed, dehydrated croquettes contain the nutrients the dog needs, and their composition may vary according to their needs. However, these croquettes have some drawbacks. Due to their dehydration, they can in the long term cause kidney problems. In addition, their quality is uneven depending on the brands, ranges, etc.

A study published by a team from Illinois State University (United States) in the Journal of Animal Science January 29, 2021 identified another downside. Dry food – much less well digested than fresh food increases the volume of excrement. The researchers fed a dozen dogs with four different regimes alternating every 28 days. These diets are as follows: dry croquettes, fresh processed foods (mash) and two diets based on human food (meat, cereals, vegetables). Due to the fact that dogs digest kibble less well, they eat more and therefore produce more excreta.

Thus, animals that eat kibble produce between 1.5 and 2.9 times more droppings than those swallowing industrial mash and 2 to 2.9 times more than those ingesting food prepared by their master. Kelly Swanson, lead author of the study, had conducted other work in 2019. The results indicated that human food was fine tastier and more digestible.

Should we give up kibble?

The leaders of the study recall that the volume of excrement is not only related to the amount of food, but also to the microbiota. Depending on their diet, dogs have different fecal microbial communities. It is a question of unique microbial profiles probably resulting from differences in food processing and source of ingredients. The concentration and type of dietary fiber, protein and fat also play a role in digestion.

Thus, reducing the amount of dog excrement necessarily involves abandoning the kibble. However, there is no question of giving them our leftover food, often too salty and too fatty. Ideally, a dog’s diet should be one third of meat, one third of grains and one third of vegetables, not to mention oils rich in fatty acids, vitamins and other minerals.

It is therefore certain that being able to feed your dog correctly and reduce the amount of poop is only possible by acquiring knowledge. in canine nutrition and dietetics. However, anything is possible in today’s Internet age! On the other hand, there are components that may put off some masters. Indeed, preparing such meals every day requires a certain time and inevitably costs more.