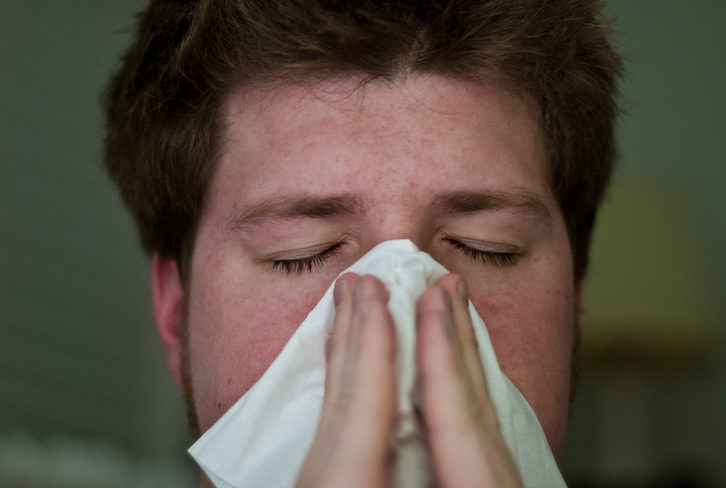 
In the United States, a teenager gave off a very bad smell every time he tried to blow his nose. According to the doctors who took care of him, one of his nasal cavities was blocked by a 9 mm caliber bullet. However, it had gradually undergone calcification over time.

A pungent and foul odor

In the category “bizarre patients”, let us quote in particular this Indian man who underwent in 2018 an operation to remove a tumor of 2 kg in his brain. Let us also mention this 92-year-old Chilean lady who discovered in 2015 the presence in her womb of a mummified fetus for more than half a century. In a publication of February 18, 2021 in the journal JAMA Otolaryngol Head of Neck Surgery, doctors from San Antonio (United States) described the case of a simple nasal congestion hiding something much more unusual.

The patient, a fifteen-year-old boy, complained of having a blocked nose on both sides, but also mentioned other symptoms. He complained of a loss of smell, difficulty in breathing and impaired vision. The doctors think of a seasonal allergy and prescribed antihistamines and a nasal steroid spray.

A year later, the teenager returns to the same hospital, as the situation has become untenable. Not only did the symptoms persist, but other problems began to appear. The patient experienced discomfort each time he blew his nose because of the systematic emanation of a acrid and foul odor.

A bullet in his nose for years

The doctors then decided to perform a nasal endoscopy. This does not reveal anything special, which is surprising. The investigation continues and finally, practitioners discover a bullet with a diameter of 9 mm in the adolescent’s left lower nasal cavity. It turns out that over time, the bullet led to calcification that caused the obstruction of the nose. According to the doctors, the object blocked the natural drainage of the nose due to the accumulation of debris and bacteria in the mucus. The bad smell therefore came from this accumulation.

So the doctors removed the calcified bullet and the surrounding tissue was aspirated using nasal endoscopy. The patient was then given a decongestant that caused simple nosebleeds. In the end, he does pretty well, because the bullet was has been around for years. The teenager had indeed claimed to remember having been shot in the nose from a ball gun at the age of eight or nine.