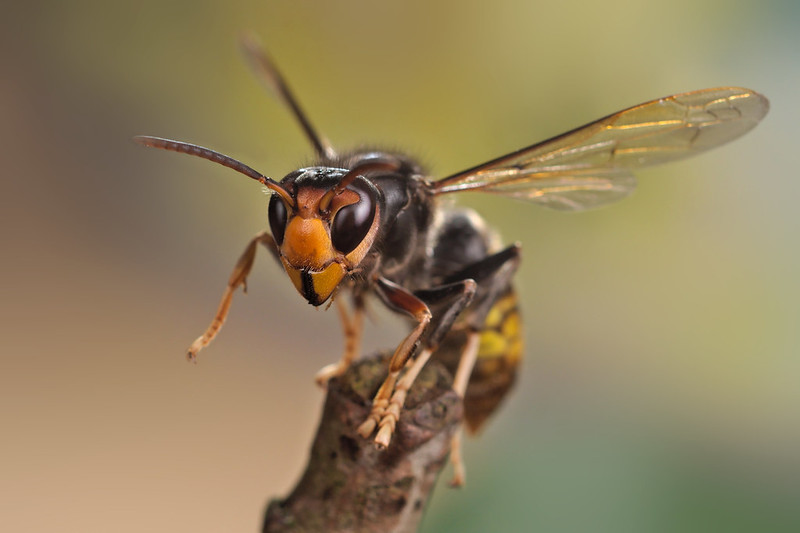 
A study carried out in a small town in Brittany made it possible to understand that by working together, the inhabitants can effectively fight against Asian hornets. A real scourge, this insect is one of the worst enemies of bees.

Currently and in recent years, the bee has been decimated by the intensive use of pesticides in agriculture. She is also in danger due to the attacks of the terrible parasite Varroa destructor. However, the Asian hornet is another very important danger to bees. Imported from Asia, this hornet would have colonized all of France in 2017 according to the National Inventory of Natural Heritage (INPN), and this after the discovery of the first nest in 2004. The small town of Brec’h (Morbihan) carried out a study over several years to prove the effectiveness of traps against hornets Asian. According to an article by France 3 Regions published on April 3, 2021, their population has been reduced importantly thanks to the collaboration of the inhabitants. It must be said that since 2017, an association has been distributing traps free of charge to residents and measuring their effects.

Gilles Lanio is a beekeeper and president of API 56 bees and biodiversity in Kervignac (Morbihan). According to him, the Asian hornet makes its appearance every year with spring, between beginning of April until around May 8. When temperatures approach 15 ° C, queens wake up. Weakened, they then go in search of sugar for four to five weeks. They then build a primary nest the size of a grapefruit in a covered area, such as a cabin, awning, or balcony. This is a basis for a future colony. Before summer, the primary nest containing few hornets is abandoned for the construction of a much larger secondary nest, capable of sheltering thousands of individuals.

In Brittany, the five weeks at the end of winter are therefore suitable for trapping queens and destruction of primary nests. This helps prevent the birth of workers and the construction of secondary nests. In Brec’h, the distribution of free traps is accompanied by a protocol defining the procedure to be followed. The results are very encouraging, because in four years the number of secondary nests has been divided by four.

The protocol in question encourages residents to place the traps near the flowers. It can also be to place them near old nests and household composters with exposure to the sun. It is also necessary to lightly decorate the alcohol bait to keep bees and bumblebees away and add a little flavored syrup to attract hornets. In addition, it is necessary not to clean the traps that have already captured the queens. Indeed, pheromones will inevitably attract other hornets to trap. Finally, the association recalls the need to record the catches in order to establish a balance sheet.