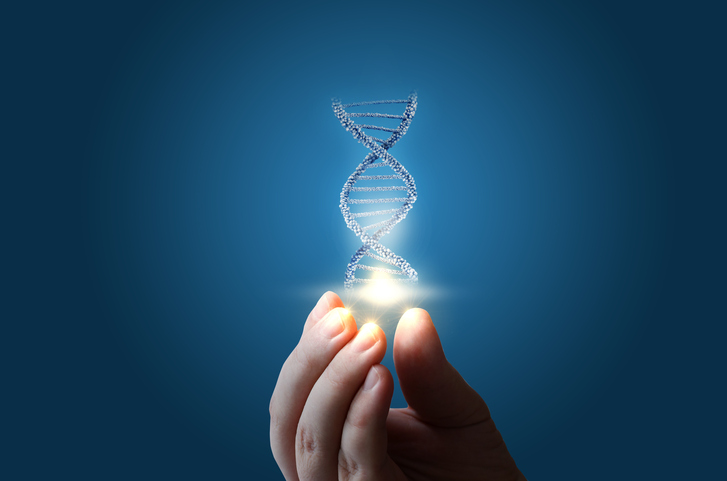 
French and Estonian researchers recently obtained artificial human genomes through artificial intelligence. These DNAs are unique and above all, therefore, they do not belong to anyone. What is the interest of such research?

In 2017, we mentioned the Human Genome Project-Write, the objective of which is to obtain an entire human genome, but completely artificial. At the time, ethical questions were already questioning this crucial step in genetic engineering. However, in a study published in the journal PLOS Genetics on February 4, 2021, geneticists from the University of Paris-Saclay (France) and the University of Tartu (Estonia) also claimed to have developed artificial human genomes. In fact, the researchers managed to obtain only part of the DNA. However, the particularity of this work lies elsewhere. We are talking about DNA that is “non-existent”, that is to say that does not belong to anyone, as if they were imaginary humans. These genomes were furthermore designed by artificial intelligence.

Specifically, geneticists have used artificial neural networks and machine learning to process genetic information. It was about getting AI to learn the complex distributions of real genomic data sets from human genome databases. Then the AI ​​generated new artificial genomes, which is a surprising first.

A possible utility in biomedical research for these artificial genomes

The scientists of the study are categorical: the artificial genomes obtained are realistic and they are not reproductions of existing genomes. On the other hand, these partially transcribe the source database, concerning for example the allelic frequency, relating to the rate of presence of an allele in the genes of a population. For researchers, this technique makes it possible to preserve many complex characteristics that are found in authentic genomes. Ultimately, the only difference is that these genomes do not belong to any donor.

But what can these works be used for? According to geneticists, it is possible to find them a utility in biomedical research. In this area, genetic data represent an important resource. On the other hand, they are rarely exploitable for confidentiality reasons. However, with artificial genomes, this problem is no longer a problem.

Research could therefore be based on genetic data from imaginary humans in order to allow an AI to imagine the biological characteristics linked to these artificial genomes. However, the researchers did not provide an explanation for the possible wider applications such a possibility in terms of genetic engineering.