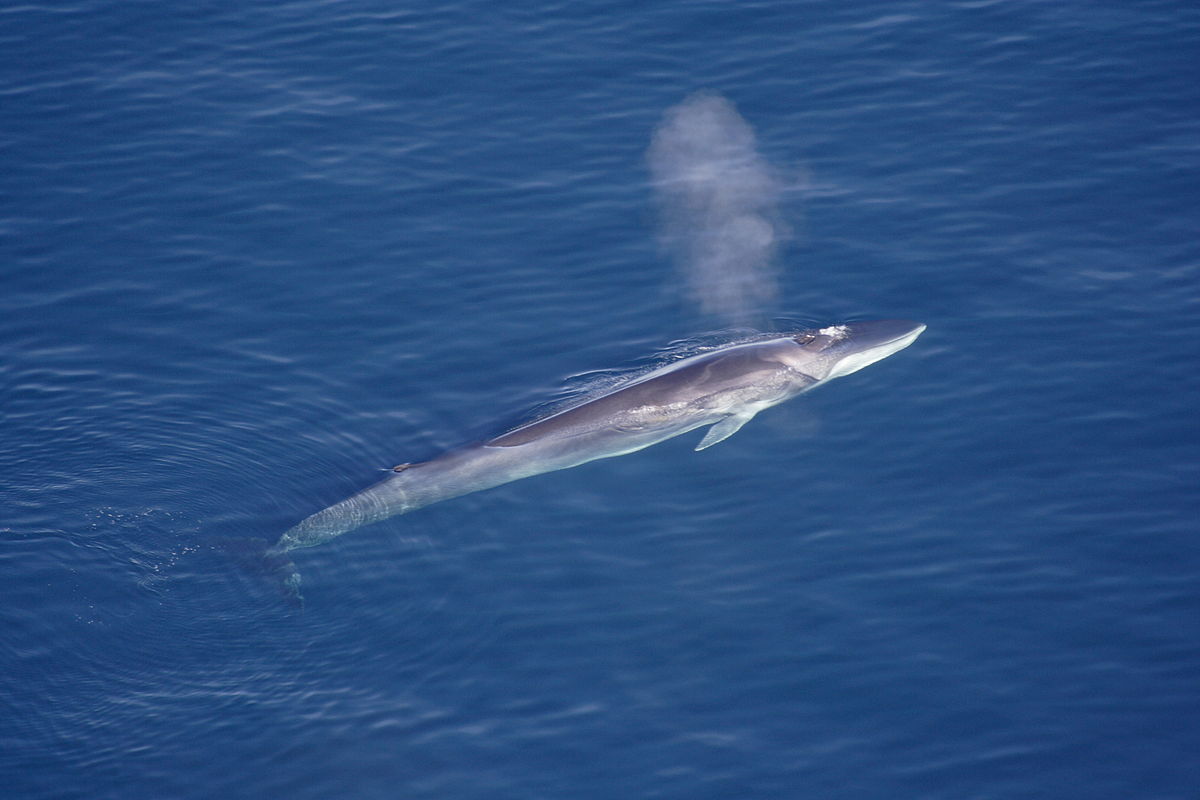 Researchers in the United States recently published a study on the song of fin whales, a species of cetacean. However, their vocalizations are so powerful that it would be possible to take them into account to study the oceanic crust and therefore, the seismic activity of our planet.

Better understand the structure of the oceanic crust

Fin whale (Balaenoptera physalus) is the largest living animal on Earth after the blue whale. Potentially able to live a hundred yearss approximately, this cetacean is found in all oceans as well as in the Mediterranean Sea. In a study published in the journal Science on February 12, 2021, researchers from Oregon State University (United States) reported very interesting work on this animal. The team worked on the Blanco Fracture Zone in the Pacific Ocean northeast of the Oregon state coast. The objective was to study earthquakes by means of a network of 54 seismometers located at the bottom of the ocean. During their work, the researchers observed several signals corresponding to the presence of fin whales..

According to these scientists, every whale call preceded a response from Earth : a rebound between the surface and the ocean floor visible using a seismometer. In other words, the energy of vocalizations was transmitted through the oceanic crust, as a seismic wave. Scientists believe that the waves observable on seismometers can provide a lot of information regarding the structure of the oceanic crust.

The point is, whales can produce very loud songs, at frequencies of interest for research. In addition, these vocalizations cross the ocean over very long distances. Thus, it would be possible to use it for map the density of the earth’s crust. As part of the work, the researchers used just three seismometers to locate these cetaceans and get a fairly clear view of the crust.

Remember that to predict earthquakes, science uses information on ocean sediment layers, basalts and gabbros. However, you should also know that probing the structure of the oceanic crust requires the use of a wave source. However, the most common technique is the compressed air gun. It is effective, but potentially dangerous for marine life. It is also an administratively and financially binding solution.

According to scientists, the song of whales has a lower efficiency, but has the merit of being much less invasive. While waiting to find a solution that is as efficient as it is respectful of the environment, this technique based on whales could replace traditional techniques in certain cases.