they are the first non-human primates to be vaccinated 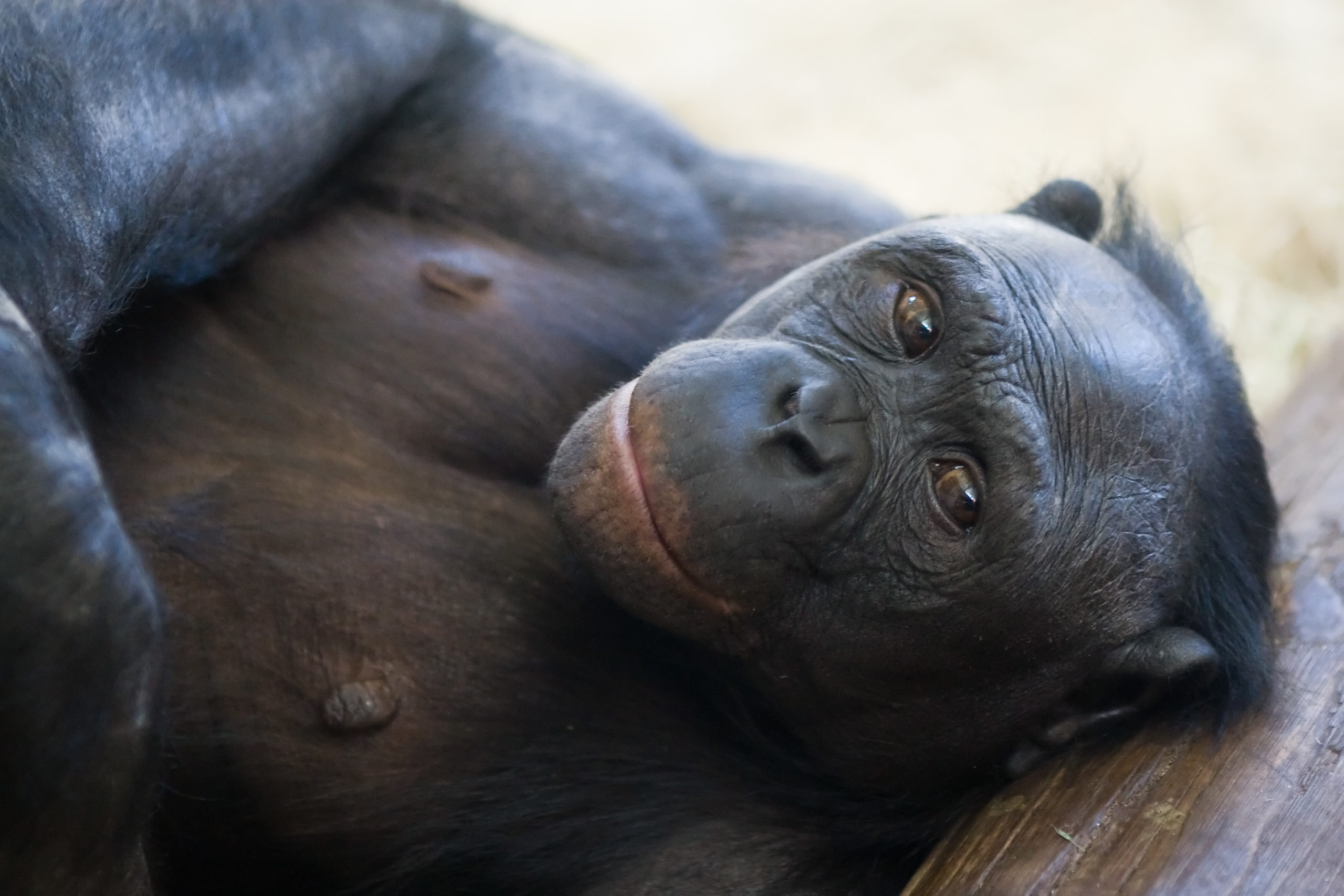 Four orangutans and five bonobos at the San Diego Zoo each received two doses of an experimental Covid-19 vaccine in February. They are the first non-human primates to be vaccinated against the novel coronavirus.

History has taught us that infectious diseases can spread between humans and other primate species. These include group M of HIV-1, the strain responsible for 99% of infections worldwide, which was transmitted to us by a group of chimpanzees in Cameroon. Conversely, an adult female and a newborn gorilla died ten years ago after contracting human metapneumovirus, probably transmitted by tourists. Rhinoviruses have also already caused deadly outbreaks in chimpanzees in Africa.

More recently, we know that several gorillas at the San Diego Zoo (United States) contracted Covid-19 in January. Worried, park officials then took action by contacting the veterinary pharmaceutical company Zoetis. She offered them several doses of their experimental vaccine.

“This is not the norm. In my career, I have never had access to an experimental vaccine so early in the process, but I have never had such an overwhelming desire to want to use one ”, ensure Nadine Lamberski of the San Diego Zoo Wildlife Alliance.

The Zoetis company initially developed its Covid-19 vaccine for use in dogs and cats, before moving on to study in mink. Similar to the Novavax vaccine for humans, it delivers a modified version of the “spike protein” of the SARS-CoV-2 coronavirus.

Note that it is not uncommon for a vaccine developed for one animal species to be reused for another species, recalls CBS News. The primates at the San Diego Zoo, for example, also receive vaccines against human flu and measles.

So far, four orangutans and five bonobos have already received their two doses. Among these first vaccinated figures in particular Karen, who made history in 1994 when she became the first orangutan to undergo open heart surgery.

Note that a gorilla should also be vaccinated soon. Its congeners already affected by the virus having since recovered successfully, this species was not a priority, explains the New York Times. Once other doses are available, the other primates will obviously be vaccinated in turn.