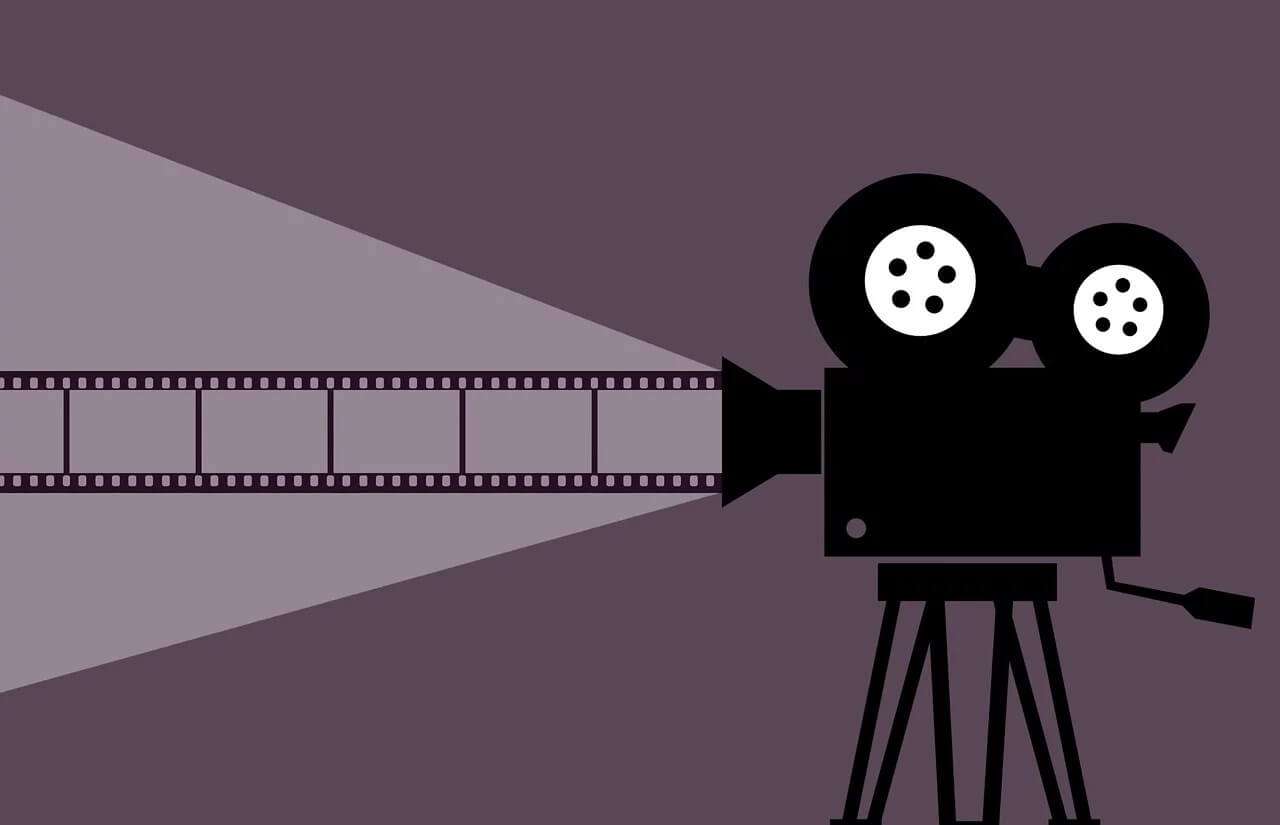 
Thanks to the multiple streaming services available today, some of the most inspiring documentaries on animal rights and the vegan lifestyle are just a click away. They are perfect for a session of self-isolation or social distancing and will inspire you to change the world and make it a better and safer place for all living and sentient beings.

Here’s a recap of some of our favorite songs that everyone (vegan or not) should put on their playlist:

What do gorillas, elephants and the world’s best athletes have in common? Plant-based food.

This film by James Cameron and Louie Psihoyos destroys all the myths that remain about meat consumption. It explores why some of the best athletes around the world, from tennis champion Novak Djokovic to Formula 1 driver Lewis Hamilton, are vegan, and why we should all be too.

The game changers is available on Netflix.

In Maximum tolerated dose, lab technicians and scientists reveal the atrocities that take place in animal experiments and explain why they refuse to torture, dismember and inject toxic substances into animals for experimentation.

It also shows the daily lives of animals confined in grim laboratory cages and their joy when they can be rescued. Impossible, after watching this film, not to commit to buying only products not tested on animals.

Long gone traces the entire history of orca capture and containment, from the very first killer whale captured from the wild for display to the tragic story of the orca Shamu. The film shows how SeaWorld was established and reminds us of why no animal deserves to be imprisoned in a marine park.

Long gone is available on Amazon Prime and iTunes.

Earthlings (or Earthlings in English) is the film to watch for anyone who continues to eat meat or who believes that animal products can be obtained ‘ethically’. This powerful documentary illustrates without half measures the way we treat other animals, and shows us why it is essential to change your habits to make sure not to cause excruciating suffering to the exploited individuals to end up on our plates.

The French version is narrated by Maxime Ginolin, and is available on Youtube.

These days, it is extremely rare to meet someone who does not care about the future of our planet. Unfortunately, despite heightened awareness, in-depth discussions about ecology tend to come to a screeching halt when people sit down to dinner.

Cowspiracy is available on Netflix.

This documentary compares the Western diet to that of countries with much lower rates of cancer and heart disease.

He challenges authorities who seem to ignore the link between meat, egg and dairy consumption and disease in order to continue to allow unhealthy industries to continue operating, and he touts the many health benefits of a vegan food.

Forks on knives is available on Netflix.

Blackfish goes behind the scenes at SeaWorld in the United States to illustrate the impact of captivity on marine mammals.

This documentary offers a glimpse of the cruelty of marine parks through hidden camera footage and testimonials from former employees who have chosen to speak out against animal abuse. This mistreatment is found in all marine parks around the world, including in France at Marineland in Antibes where unfortunate orcas are confined and at Parc Asterix, where dolphins languish.

Promoted as “the health movie that health organizations don’t want you to see”, What is health explores the connection between animal husbandry, the pharmaceutical industry and government agencies (in the United States). It brings to light the consequences of consuming meat, eggs and dairy “products” and asks the ultimate question: why is this information not put forward more?

Find out on Netflix.

The new series of Netflix on the past and the future of diseases that have affected mankind is topical. While this is probably not a pro-vegan movie, Pandemic documents the consequences of factory farming the 50 billion animals that end up in the slaughterhouse each year, and frankly gives food for thought.

This movie is a must see whether you live in Australia or not. It can be viewed for free online at WatchDominion.com.

20 years ago, an elephant named Tyke – who could no longer stand the abuse she suffered in the circus that operated her – stomped on her trainer and escaped from an arena in Honolulu, Hawaii. . This captivating documentary tells its sad story.

The film is available on Netflix and google play.

This magnificent science fiction film is considered by some to be the world’s first “vegetarian action film”. It tells the story of a little girl desperate to stop a huge multinational from kidnapping and exploiting her best friend, a sweet animal named Okja, resembling a huge pig.

Okay can be viewed on Netflix.

Seaspiracy, a documentary by directors Ali and Lucy Tabrizi, exposes the harmful practices of the commercial fishing industry and highlights the urgent need to protect marine animals and the ocean. The film is produced by producer Kip Andersen, who is also behind the popular documentaries Cowspiracy and What is health.

The film is available on Netflix.

The meat, egg and dairy industries are a nightmare for animals, which are treated like commodities rather than the sensitive individuals that they are. Their misery will continue – unless we act.

If you want to live more compassionately, stop eating animals. Register now for our 30-day vegan challenge, we will accompany you by email throughout!