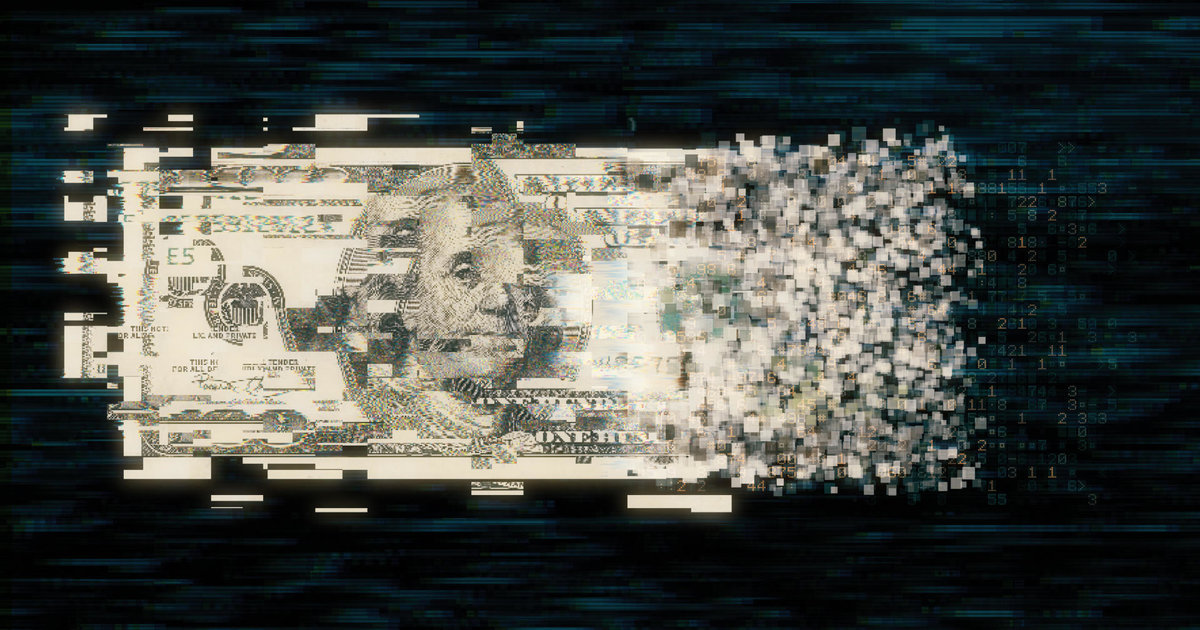 With Coinbase’s IPO on Wednesday, it’s all the cryptocurrency frenzy that is sweeping down Wall Street. The world’s largest digital currency exchange has reached stratospheric valuation of $ 100 billion. For good reason: Cryptocurrencies will likely define the finance of tomorrow. And for a worse: they are the subject of unprecedented speculation, illustrated by the new record hit Tuesday by the most famous of them, bitcoin, at more than $ 63,000. How to invest. What dangers to avoid.

+ 2633%. + 2177%. + 1777%. These are the performances released since the beginning of the year by the three most burning cryptocurrencies of the moment: BitTorrent, Terra and Solana. These digital currencies are little known to the general public, but the prospect of multiplying your stake by 27, 22 or 17 in just over three months is enough to titillate interest. Because behind the 117% of gains generated by bitcoin since January are hidden a multitude of more or less identified digital financial objects. And more or less explosive.

Before possibly investing in cryptocurrencies, three questions must be asked, believes Charles-Henry Monchau, of Flow Bank, an online trading bank: “The first is whether we believe that cryptocurrencies will take the extent.” Basically, these are alternative means of payment over which the States have no control.

Read also our analysis: Bitcoin: a currency, gold or none of that?

“But compared to 2017, when bitcoin became widely known, ‘cryptos’ can now be used as a means of payment. Traditional payment systems such as VISA or MasterCard will soon allow transactions with a variant of cryptocurrency; the big banks are gradually allowing their customers to buy it. The IPO of an exchange platform like Coinbase is a new step in the institutionalization of this asset class, ”explains the investment specialist. On the other hand, all cryptocurrencies represent just over $ 2 trillion, a little over Apple’s market capitalization. A figure that is certainly significant, but not huge compared to the global financial sphere.

Also read: Tesla and Elon Musk give bitcoin a boost

The (relative) wisdom of the leader

Second question: do we prefer to invest in industry leaders or others? Like the internet in the 1990s, the world of cryptocurrencies is currently experiencing an explosion of projects. “It is likely that only a few giants will survive and dominate, as Google or Amazon have done,” continues Charles-Henry Monchau. The software or smartphone industry has also shown that technological sectors follow a Darwinian selection mechanism, where only the strongest survive. ”

From this perspective, the logic would be to invest in bitcoin, which represents more than half of the total market capitalization of “cryptos” (the “dominance” of bitcoin exceeded 70% in 2020). Investing in bitcoin allows you to have exposure to this universe with less risk but also relatively less volatility than in other cryptocurrencies. Another leader, ethereum, whose market capitalization now exceeds $ 250 billion and which has strongly outperformed bitcoin since the start of the year.

The leap into the unknown

And if we prefer outsiders, we must ask ourselves the third question: “Are we ready to bet on” altcoins “, these crypto-assets alternative to bitcoin and ether, whose capitalization is much lower and whose sustainability is even more hypothetical? ” As an example, “ADA cardano is often seen as a potential competitor to ethereum, even though its protocol is currently much less used. THETA, for its part, is a sort of Airbnb for bandwidth: its users share their connection and are paid in theta digital tokens for this ”, further illustrates our interlocutor. Buying altcoins can be the most lucrative option if you bet on the right horse, but also the riskiest, since these newcomers can also disappear. This is the mishap experienced by many altcoins during the last cryptocurrency winter in 2018-2019.

Cryptos would therefore be a matter for specialists? “On the contrary, it might be better not to know anything about it; anyway, very few people are able to assess the projects put on the market, ”replies Cyril Lapinte, specialist in decentralized finance, who swears by bitcoin and ethereum. According to him, this universe is home to “promising innovations, but also a lot of cryptos based only on intensive marketing, which takes up the somewhat mystical idea that their project will change the world, when in reality their only goal is to increase their price then to sell ”.

Venturing into the world of cryptos is also sneaking around “pump and dump” type scams. This world-old financial malfeasance, which literally means “inflate and throw away”, consists of artificially increasing the price of an asset, by disseminating favorable news or even by organizing circular transactions between insiders. Before selling massively when enough investors join the game without knowing the bottom of the cards. This causes a systematic fall in prices.

It is very common that “the creators of a crypto invest at the beginning to initiate their project and make believe that a community has been formed; this may be enough for their crypto to take off, ”continues Cyril Lapinte. At the head of Openfiz, a company active in financial compliance on the blockchain, the specialist regrets that many participants in this world only seek to identify as soon as possible the next crypto whose price will jump, so as to ride the wave and come away with a profit at the expense of the next, more gullible investor.

Another potential danger: the exchange platforms themselves, “which do the job of banks but without being subject to similar regulations, which exposes customers to lose everything if an” exchange “has a problem”, concludes our interlocutor. .