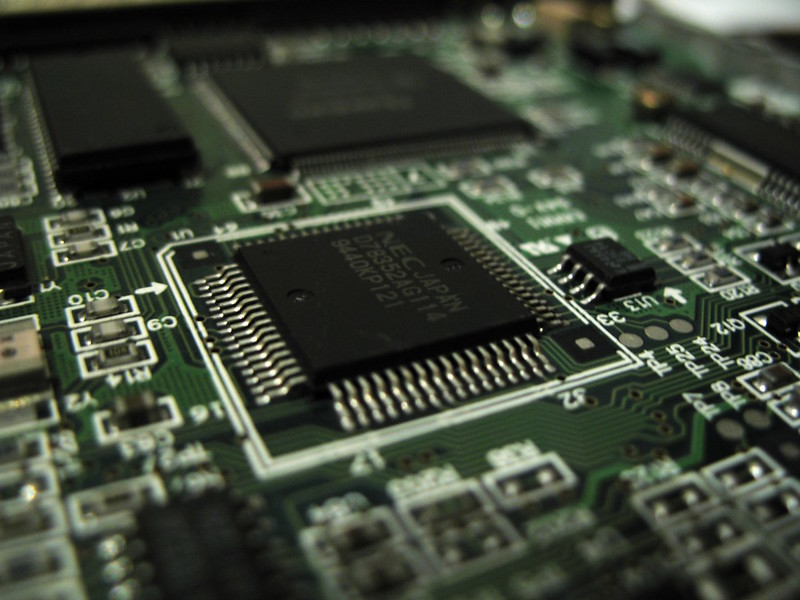 Difficulty meeting demand for all devices

Currently and for several months, a shortage of semiconductors destabilizes the global industry. The automotive, mobile phone and video game console industries are experiencing a serious downturn due to a very simple and otherwise very inexpensive component. The giant Apple had even announced a delay of at least two months for the launch of its iPhone 12.

As the press agency relayed Reuters On March 29, 2021, Jason Ai, boss of the Whirlpool brand in China, spoke about the situation at the latest Appliance and World Electronics Expo in Shanghai. He then evoked “A real chaos” and recalled that this shortage of semiconductors also affects the production of household appliances. Jason Ai said that during some months, exports to Europe and North America fell by 25%. The company is having serious difficulty coping with Chinese demand and the boom in orders from overseas.

The fact is that more than half of the products that Whirlpool manufactures (refrigerators, microwaves and washing machines among others) contain microprocessors. However, demand continues to increase, in proportion to the fact that devices are becoming ever smarter. Sometimes too much. For example, the Whirlpool Connected Hub Wall Oven, a connected oven integrating augmented reality presented at CES 2019 (see below).

Several reasons to explain this fiasco

Many other companies are struggling, delaying the release of their new devices. Moreover, the competition in the sector is such that these same companies generally realize low margins. In addition, household appliances are characterized by a fairly slow renewal cycle among customers. In addition, planned obsolescence is increasingly rejected and fought across the world.

There are several reasons for the shortage of semiconductors. Let us first mention the production hazards, in particular in connection with the cold snap in the United States as well as a fire in a Japanese factory. The problem also stems from a lack of anticipation on the part of manufacturers and difficulties in connection with transport. Let’s also talk about the increase in demand itself, due to a growing number of people working from home, but also the release schedule of new game consoles.