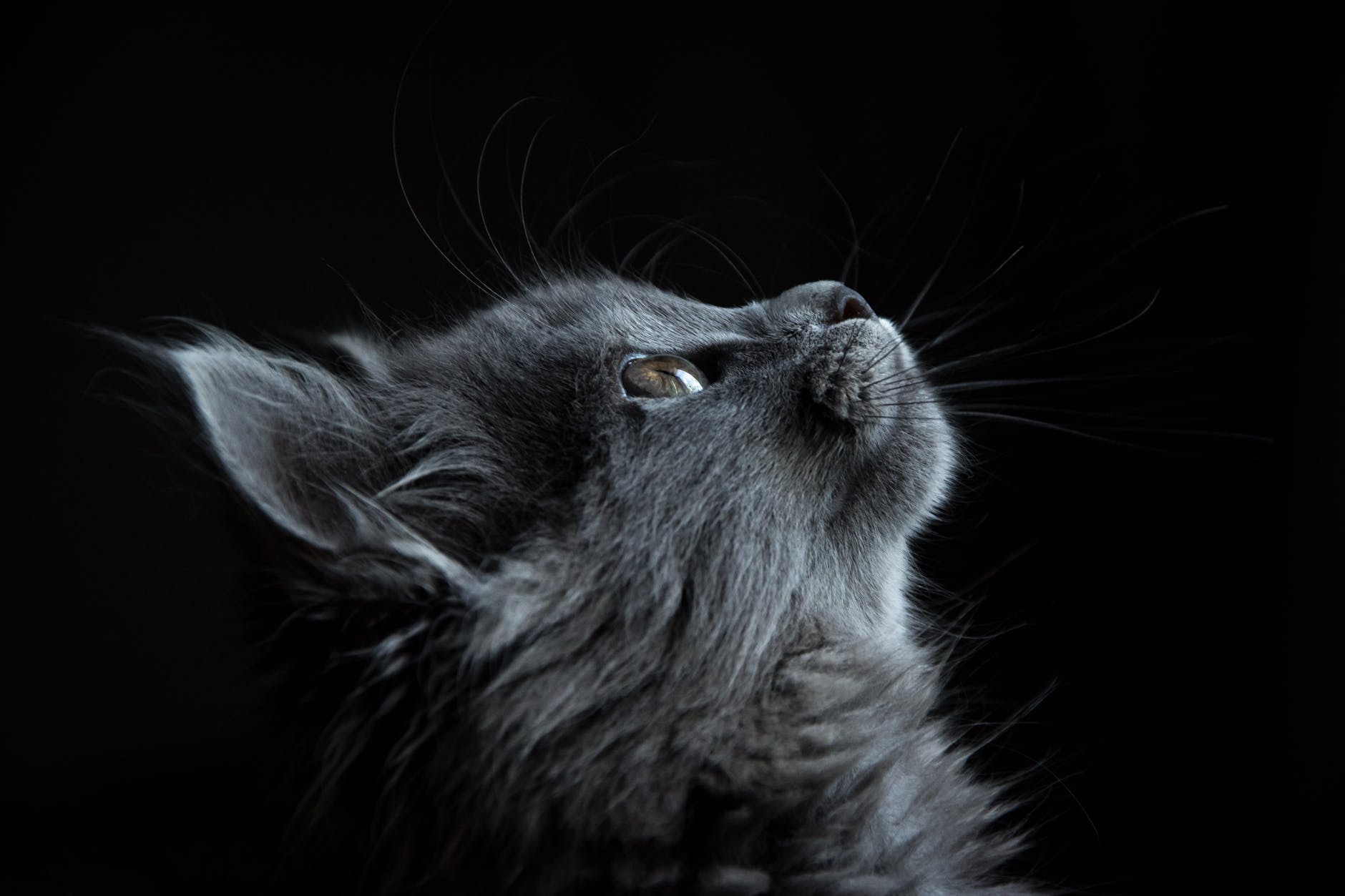 As in men, the passage of time has an effect on the semen of male cats. According to a US study, the cell division necessary for the production of gametes tends to generate mutations. Thus, genetic errors and aberrations are more numerous and can impact the offspring of felines.

All mammals are potentially affected

If the biological clock tickles women very often, men are also concerned. The more time passes, the more gametes are produced. likely to contain errors. Indeed, cell division can be more “wrong”. In other words, the older a man gets, the more his sperm cells will have been renewed. This can then cause an accumulation of errors and genetic aberrations. However, these aberrations can have a more or less pronounced impact on the offspring of the individual. Some studies, for example, establish a correlation with certain neurodevelopmental disorders such as autism and schizophrenia.

Until now, the work leading to such conclusions had been carried out on primates. However, a study published on the bioRxiv platform April 6, 2021 concerns male domestic cats. Researchers at Indiana University (United States) suggest that this phenomenon could be common to all mammals, or even all animals producing sperm.

According to this research, the mutation rate per generation in cats is slightly lower than that seen in humans. Despite this, considering a faster sexual maturation in these felines, it seems that the results remain consistent. Scientists analyzed the genome of no less than eleven groups of cats (father, mother and kittens). On average, 70% of mutations present in kittens come from fathers. However, the older the latter, the more mutations the little ones have. The fact is that this proportion is similar in humans, for which 80% of an individual’s mutations originate from the father. And yet neither parent had these mutations in their own genetic makeup. It is therefore a question of so-called “de novo” mutations (or neo-mutations).

The cellular process is not continuous in the eggs, with blockage of the gametes in the very last stage of cell division. Thus, very large-scale mutations synonyms of chromosomal abnormalities are much more likely to appear in semen. According to researchers, Down syndrome (or trisomy 21) is the most famous of the pathologies that these mutations can cause. Nevertheless, this study should be taken with a grain of salt as it has so far only been the subject of a pre-publication and is awaiting peer validation.