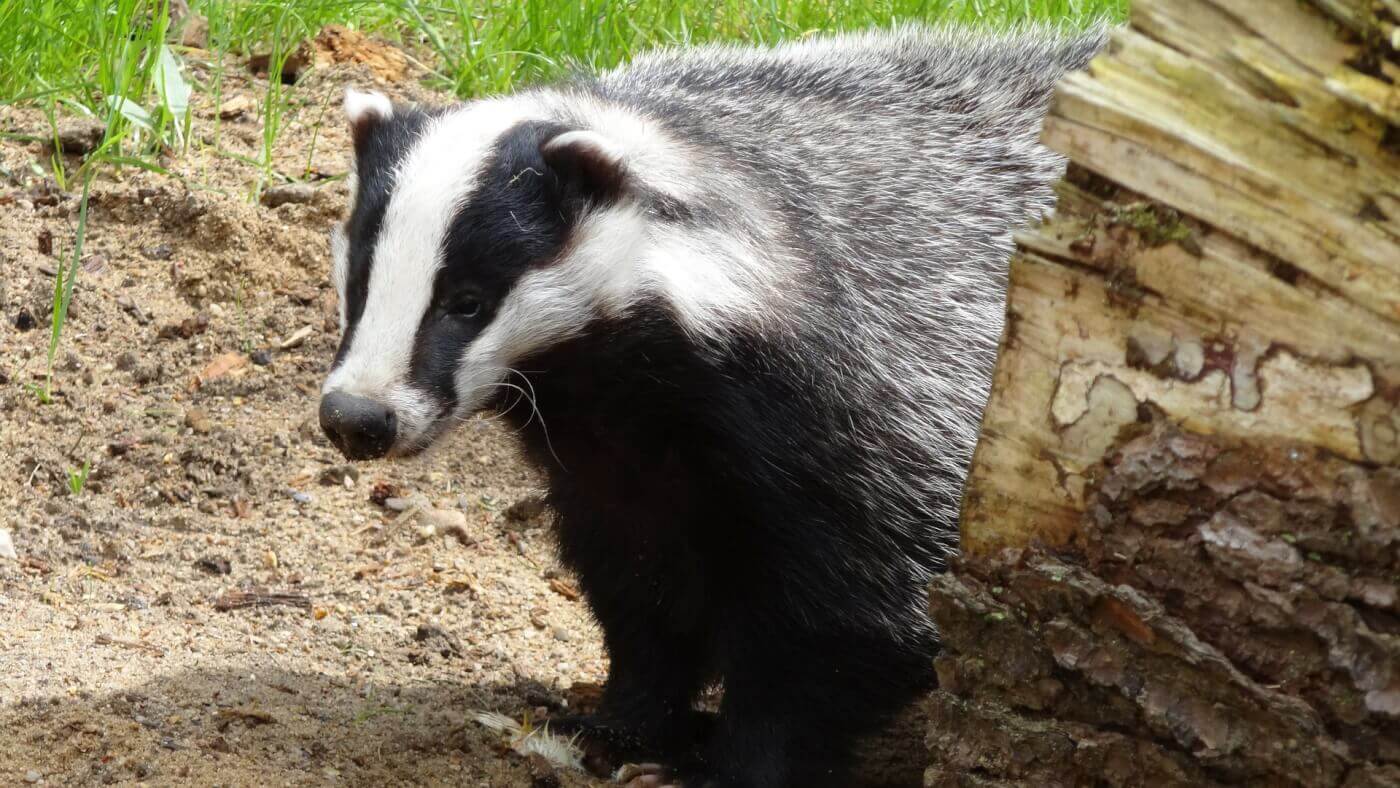 
Although badgers are very social, they mostly live in secret underground hiding places and are nocturnal, coming out at night to forage for food and play with their siblings. These furry mammals are protected in most European countries, but not in France, where it is legal to injure and kill them. 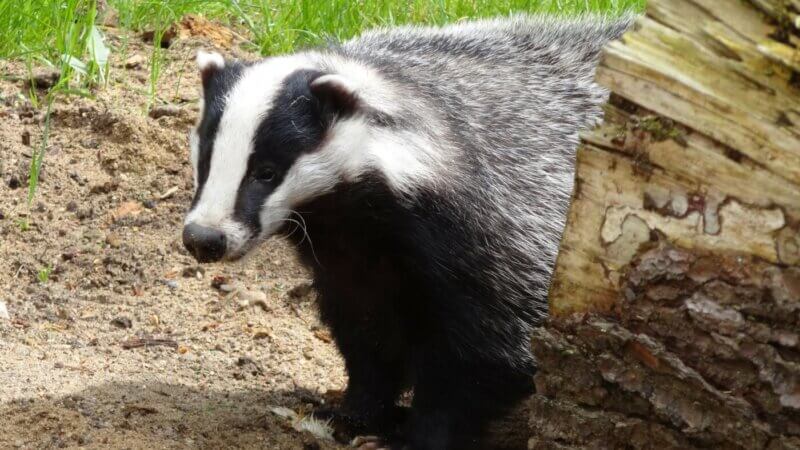 Badgers should be with their families in their burrows. But beyond the cruelty of badger hunting in our country, these peaceful animals are also victims of another industry elsewhere in the world. In fur farms, these social individuals are deprived of the opportunity to dig, choose their companions, or do anything else that would make their lives worth living. In the badger hair industry, animals are caged and kept in disgusting conditions before workers beat them and slit their throats.

After reading these facts about badgers, we hope you will want to take action to save their lives.

Some fascinating facts about badgers 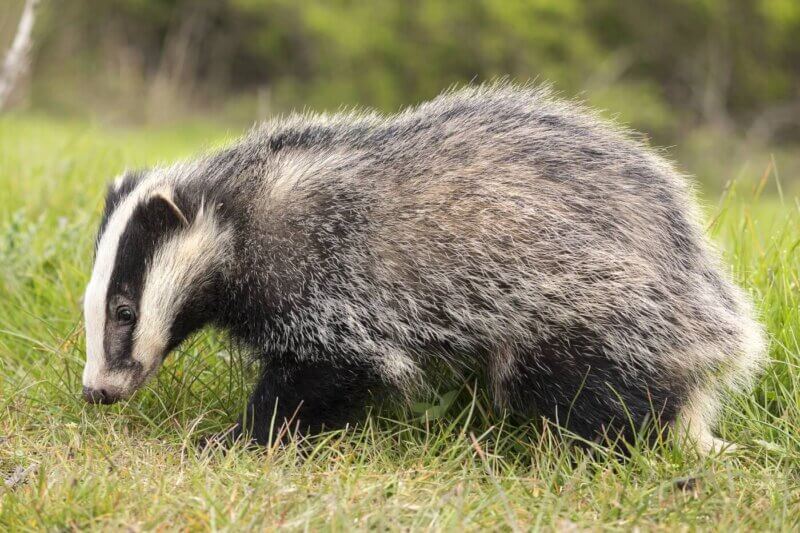 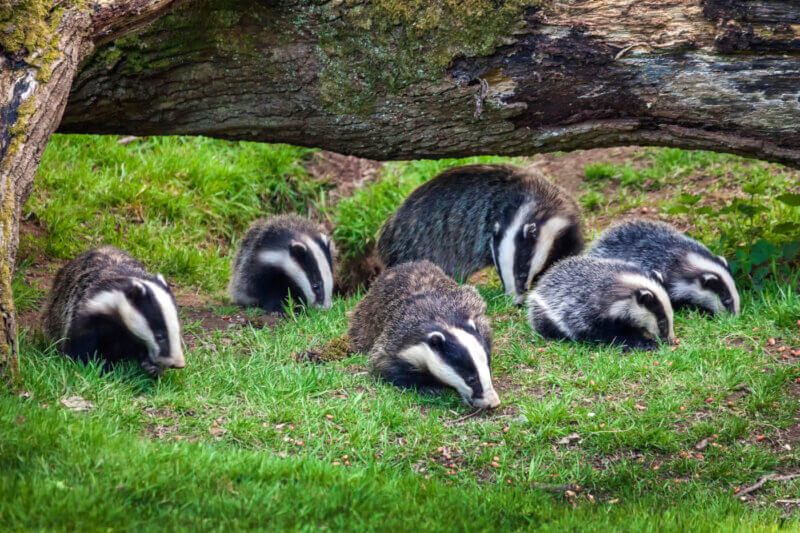 Why you should never buy badger hair brushes

Hunters often capture protected badgers in the wild using snares and other cruel methods. Or people breed and lock up these social animals in small cages on farms, before violently beating them to make brushes for painting, makeup or shaving. 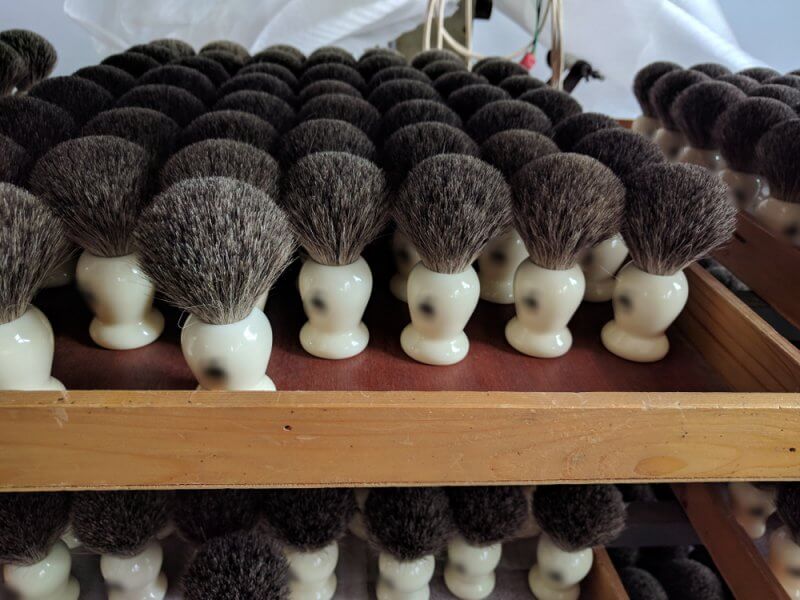 PETA Asia’s investigation in China found terrified badgers were locked in cramped and disgusting cages, where they went mad living in intensive confinement. In all the farms visited, infernal living conditions were observed. 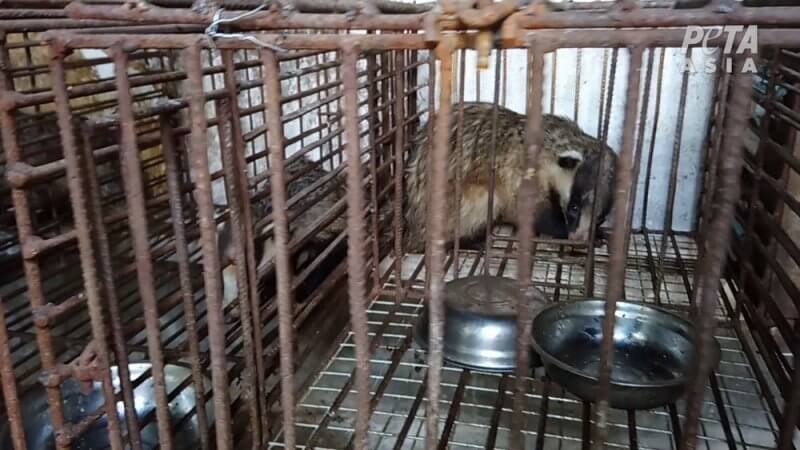 Many animals suffered from untreated injuries and in one case a badger was missing a leg. At the end of their short and miserable life, the badgers howl as slaughterhouse workers bludgeon them with anything close at hand, including a chair leg. One of them was seen struggling for a full minute after his throat was slit.

After PETA shared these shocking images, around 100 brands have banned badger hair, including the L’Oréal group, which has also banned goat hair and all other animal hair. This is a huge victory for the world’s largest cosmetics and beauty company, but some companies continue to profit from these horrific treatments.

Each badger hair brush comes from a sensitive animal that endured a terrifying death. There is simply no acceptable reason to use animal hair brushes and brushes, especially when there are so many high quality vegan brushes. We invite you to buy only brushes without animals. Call on other businesses to immediately move away from badger hair in favor of non-animal materials:

Call on these companies to stop selling badger hair brushes