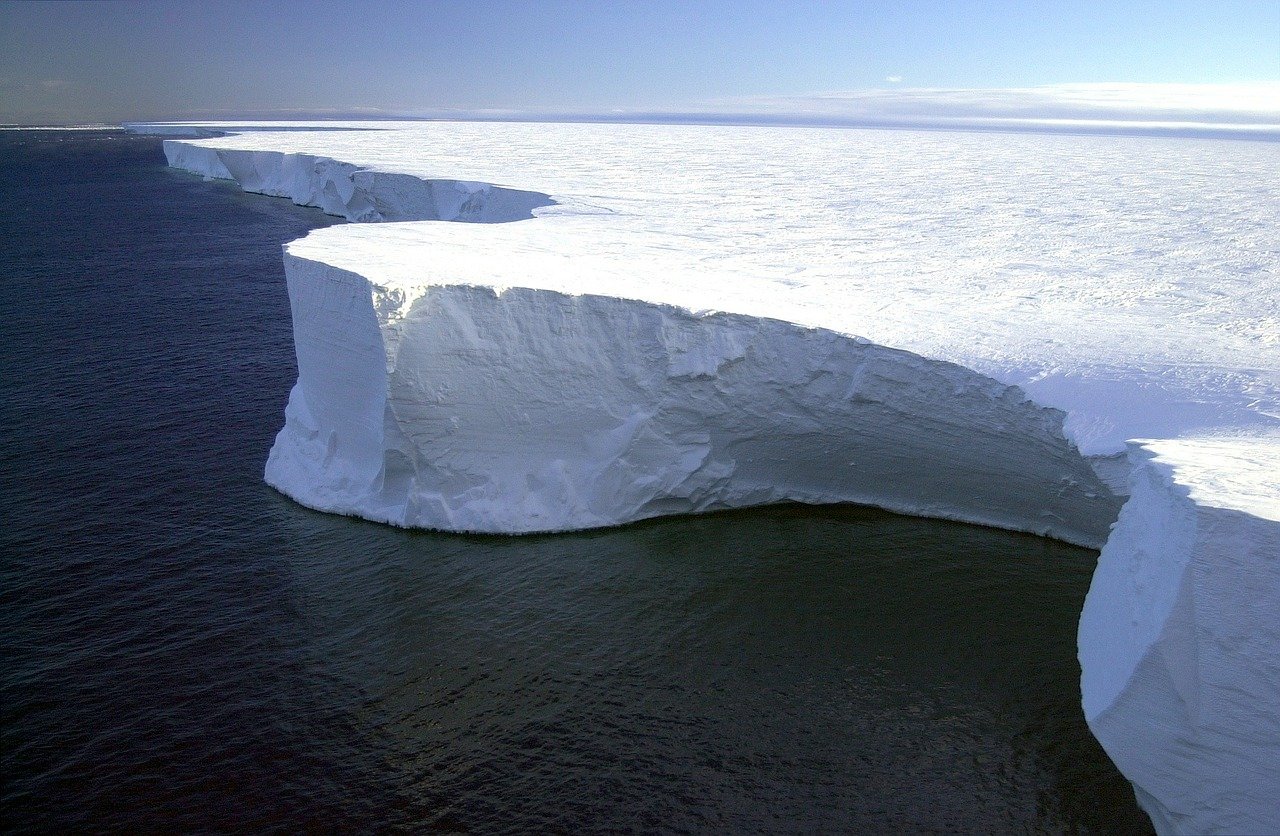 
Based on satellite data, a team of researchers reports that the global rate of ice loss has increased by more than 65% over the past two decades. The results of this study are published in The cryosphere.

For the first time, researchers at the University of Leeds, UK, used satellite data to study the rate of ice melt globally. This study integrates 215,000 mountain glaciers, the Greenland and Antarctic ice caps, ice shelves around Antarctica, as well as sea ice floating along the Arctic Ocean.

As part of this work, the researchers focused on years 1994 to 2017. During this period, the rate of melting would have increased by more than 65%, with the loss of about 28 trillion tonnes of ice. To get used to the idea, imagine an ice structure the size of the United Kingdom and a hundred meters thick. In gross terms, we have gone from 0.8 trillion tonnes of melted ice per year in the 1990s to 1.3 trillion tonnes per year in 2017.

Melting accelerates in Antarctica and Greenland

Volumes of lost ice aside, the researchers also note that the losses of the Antarctic and Greenland ice caps have accelerated the most. These glacial structures, they explain, now follow the worst global warming scenarios defined by the Intergovernmental Panel on Climate Change (IPCC).

Also according to these satellite data, the faster melting rates are mainly caused by warmer air masses (responsible for about 68% of the additional melting). As a reminder, the atmosphere has warmed by 0.26 ° C per decade since the 1980s. The warming of the oceans (+0.12 ° C per decade since the 1980s) has contributed to the rest of the melting, to height of about 32%. The geographic distribution of ice on the planet explains the higher rates of atmospheric melting (not all ice comes into contact with the ocean).

The (dangerous) rise in sea level

During this period, all that melted ice would have raised the sea level by 35 millimeters. Mountain glaciers, which store only 1% of the world’s ice, have contributed about 25% of this rise. The team also points out that every centimeter of sea level rise puts about a million people living near the coast at risk of displacement.

Finally, they point out that the loss of sea ice does not directly contribute to the rise in sea level. On the other hand, this does have an indirect influence. Indeed, one of the key roles of Arctic sea ice is to reflect solar radiation back into space. Also, as sea ice shrinks, more solar energy is found in the oceans and the atmosphere, causing the Arctic to heat up faster than any other place on the planet.