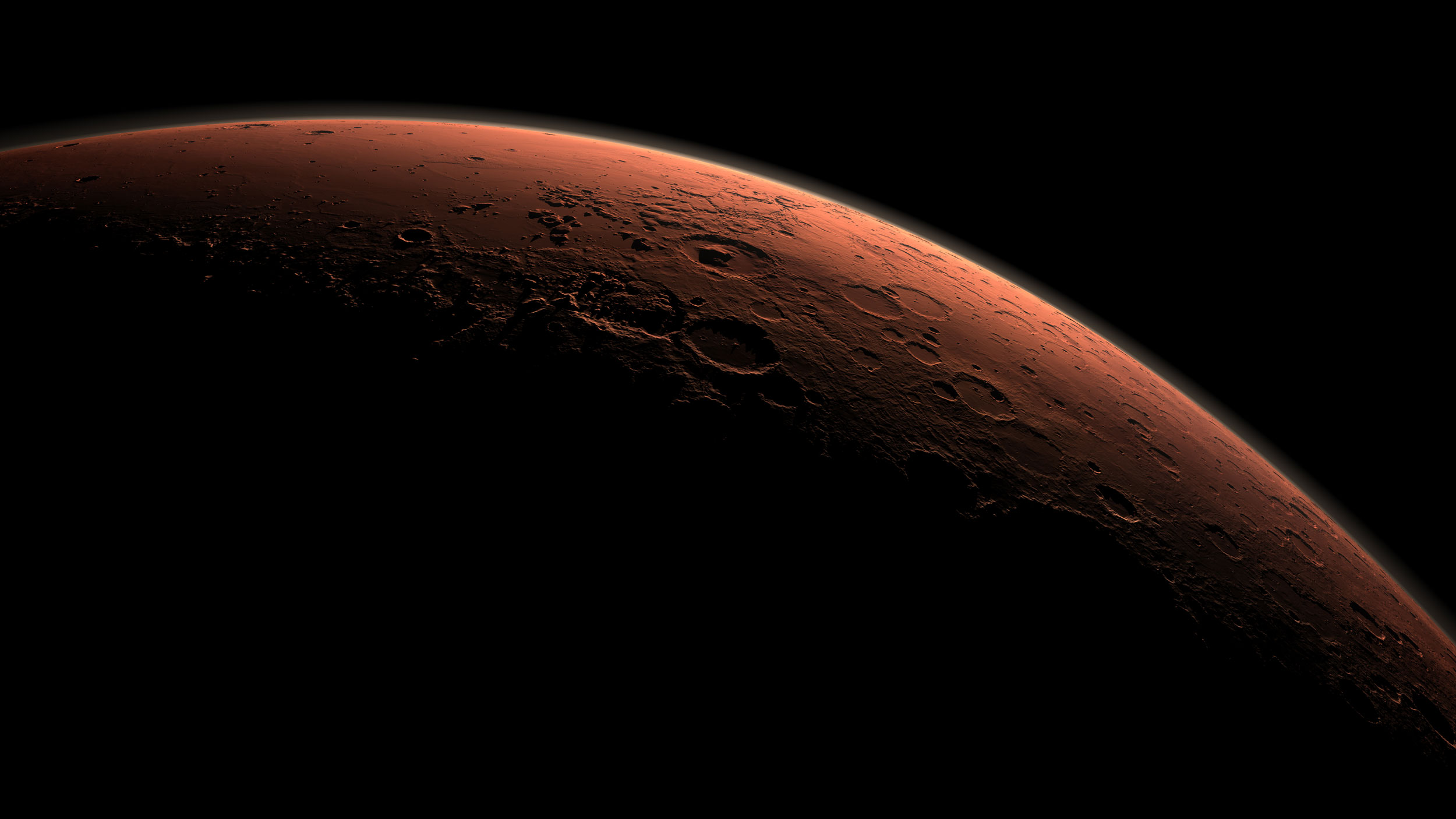 
The Chinese National Space Administration (CNSA) has just announced a shortlist of ten names for its Martian rover. All of these propositions refer to Chinese mythological figures, Confucian concepts and legendary animals.

Two rovers are due to land on Mars in the coming weeks. The first, named Perseverance, is American. To name his vehicle, the American agency had appealed to children. From August 28, 2019, all students from kindergarten to grade 12 were invited to make proposals, taking care to explain their choice in a few lines. The initiative had then aroused a lot of interest. Not less than 28,000 suggestions had indeed been submitted in just a few weeks.

Then, nearly 4,700 volunteer judges had examined these applications with the aim of reducing the pool to 155 semi-finalists, then to nine finalists. They finally set their sights on Perseverance.

China on its way to Mars

The second rover is Chinese, and it has been on its way to Mars since July 28, 2020. As part of this mission, called Tianwen-1, it is planned to place an orbiter around the planet and to deploy this famous vehicle on the surface . It will be a first for China, which has already landed on the moon three times. If successful, it will be the second only country to gently land a craft on the Red Planet after the United States.

Note that the Chinese mission Tianwen-1 must enter Martian orbit on February 10, before attempting a landing in May. Its main objective will be to probe the distribution of water ice in Martian basements. It will also be a question of mapping the geological structure of the planet.

A shortlist of ten names

It is now the turn of the Chinese rover to be baptized. China recently held a 40-day public vote to select the various proposals. Then again, the Tianwen-1 mission and the chance to name the rover received a lot of attention. “More than 1.4 million applications were received from 38 countries and regions since we launched the naming campaign in July 2020. Over 200,000 of them are eligible“, a declared Yuan Foyu, director of the rover’s naming campaign.

Finally, the Center for Lunar Exploration and Space Engineering, belonging to the Chinese National Space Administration (CNSA), released the shortlist of only ten names on January 18, 2021. Among them is Hongyi, which can be translated as “persistence” or “perseverance”, thus echoing the NASA rover.

Other names are: Zhurong (a god of fire), Qilin (a Chinese unicorn), Chitu (red rabbit), Qiusuo (reference to an ancient poem), Zhuimeng (chasing a dream), Nezha (a mythological hero) , Fenghuolun (the arms of Nezha), Tianxing (referring to the movement of celestial bodies and Xinghuo (spark).

The voting is organized by Chinese internet giant Baidu, with a deadline set for February 28. The judges will then deliberate and announce a final name some time before the rover disembarks on the Martian surface.