The more biodiversity there is, the healthier we will be 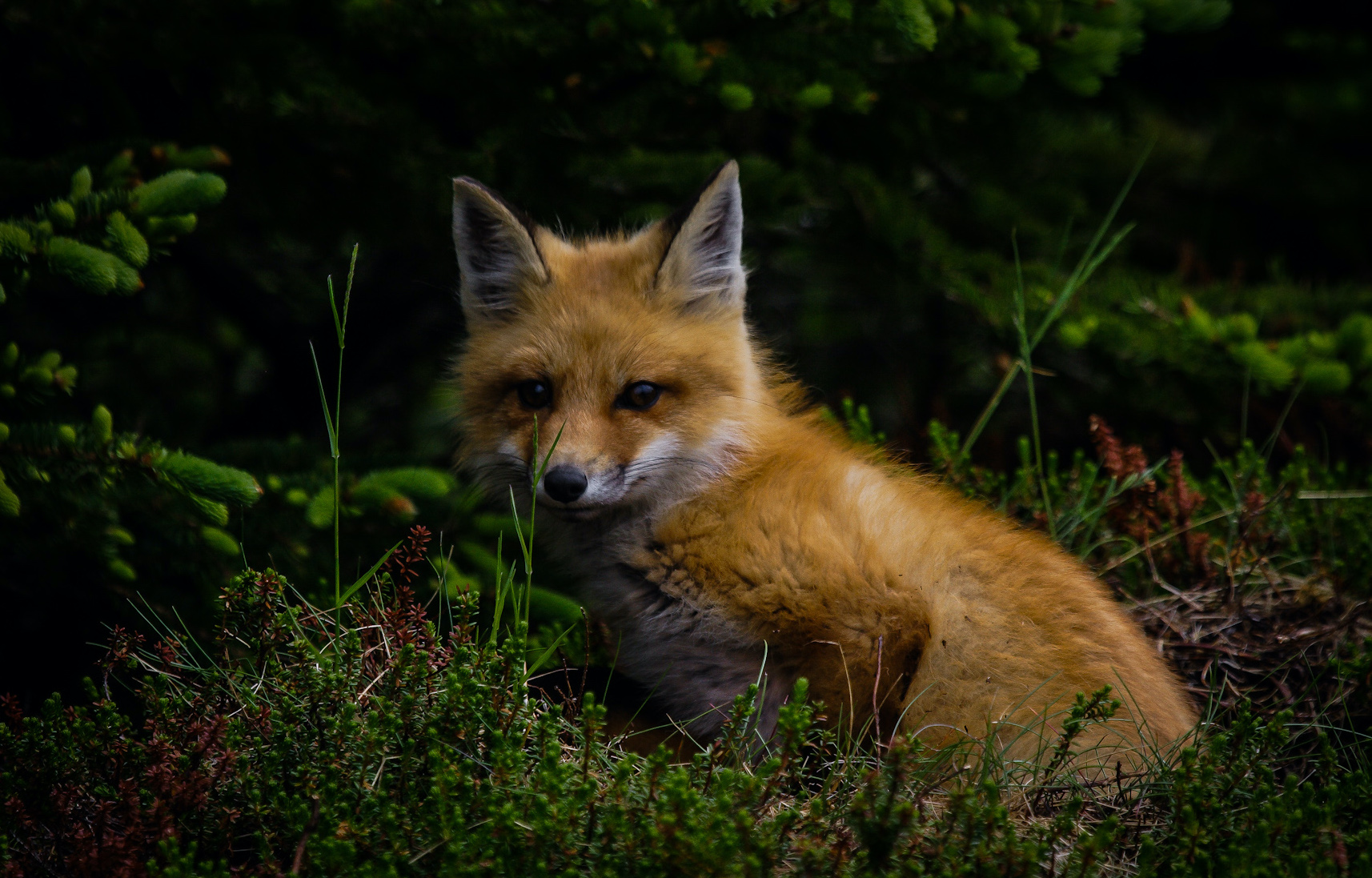 It might sound counterintuitive, but a growing body of evidence suggests that biodiversity loss increases our exposure to new and established zoonotic pathogens. It is in any case the conclusion of a new document which synthesizes current knowledge on how biodiversity affects human health.

The protective effect of biodiversity

There is a lingering myth that wild areas with high levels of biodiversity are hotbeds of disease. Greater animal diversity would thus inevitably lead to the development of more dangerous pathogens. In reality, it is quite the opposite. Biodiversity is not a threat to us, it protects us from the species most likely to make us sick.

Zoonotic diseases like COVID-19, SARS, and the Ebola virus are caused by pathogens shared between humans and other vertebrates. However, animal species differ in their ability to transmit pathogens. Species with a rapid life cycle, in particular, tend to be more efficient at transmitting disease.

“Animals that die young and have early sexual maturity with many offspring tend to invest less in their adaptive immune responses“, Explains Felicia Keesing, from Bard College, the main author of this new article. “They are thus very often more likely to transmit diseases compared to animals with a longer lifespan which, in fact, develop a stronger adaptive immunity.“. This is why, by way of example, “the next pathogen will be much more likely to be from a rat than a rhino“, Adds the researcher.

The question then arises of the fragmentation of the environment leading to a loss of biodiversity. In these spaces “eaten away” by humans, long-lived and larger species have unfortunately tend to disappear first. As a result, smaller bodied species with a rapid life cycle (those capable of harboring pathogens and transmitting them to humans) tend to proliferate.

Also, the restoration of biodiversity will be essential in managing the risk of zoonotic diseases. According to Rick Ostfeld, an ecologist at the Cary Institute and co-author of this work, we should also focus more on the host attributes associated with disease transmission rather than continuing to debate the overarching importance of a taxon or of another.

“We should stop assuming that there is a single source for every pathogen that emerges“, Explains the researcher. “Agents transmitted to humans tend to be found in many animals, not just one. They are “jumpers” which generally move easily between species.“.

Unraveling the characteristics of effective zoonotic hosts such as their immune strategies, resilience to disturbance and habitat preferences, on the other hand, will be essential to guide targeted interventions.