The Mars500 experiment altered the microbiota of astronauts 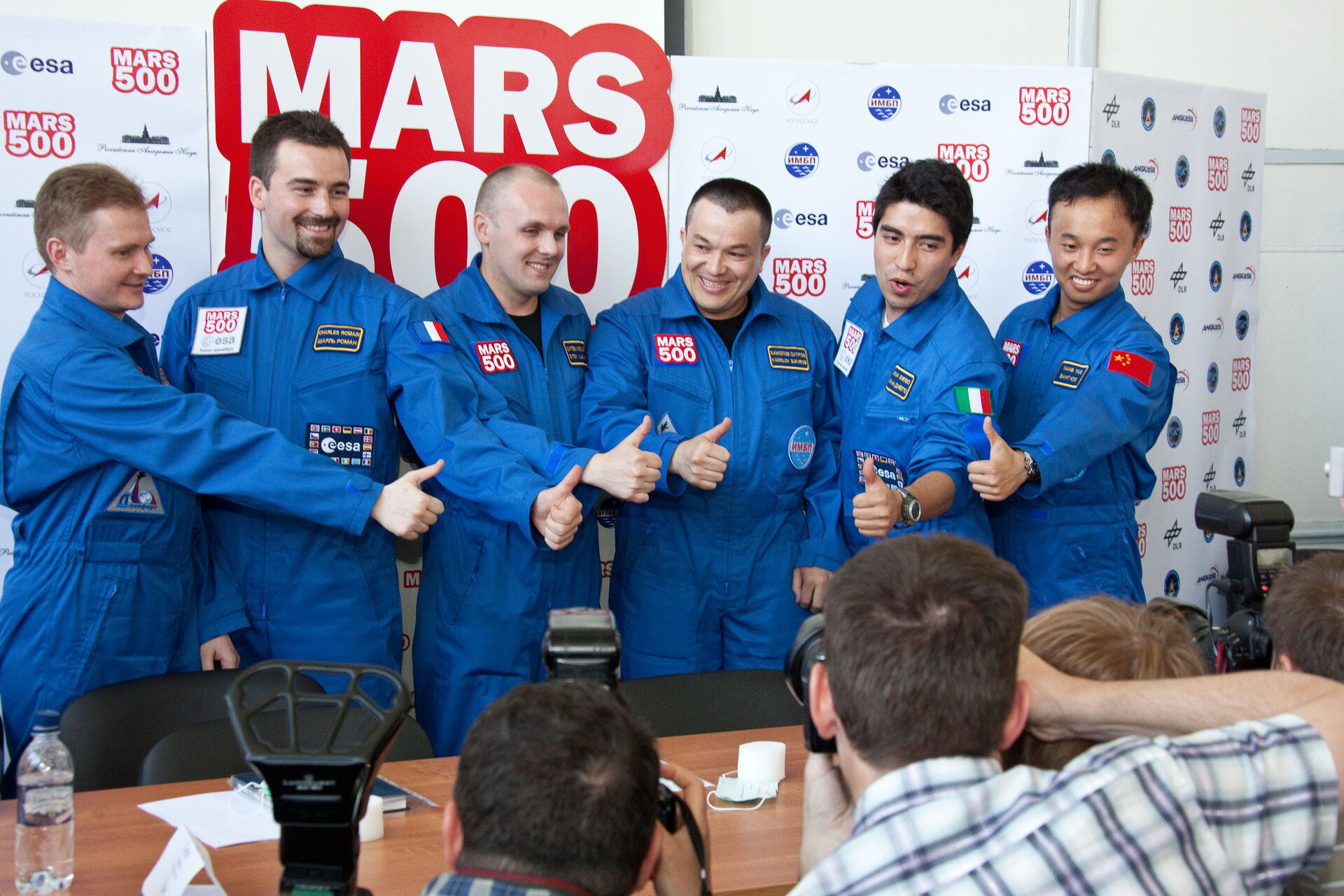 Traveling to Mars will be a strain on the human body. The Mars500 experiment has provided proof of this. Simulating the conditions of a return trip to the red planet, it showed undesirable effects on the participants’ microbiota.

Changes in the microbiota

When we talk about the possible future trips to Mars, the most frequent subjects are the technological means making it possible to arrive there or the way to settle on this planet. However, other subjects are just as worrying, including the health of astronauts. While there is talk of SpaceX’s side of a possible manned mission in 2026, many questions on this subject remain unanswered.

Mars500 (2010-2011) was a Russian experimental program in which ESA was a partner, involving for several astronauts a 520-day stay in a confined space away from the outside world. The objective was to recreate the conditions for a return trip to Mars in an installation resuming the configuration of a space vehicle. This then made it possible to analyze the physiological and psychological repercussions among participants.

At the end of the experiment, all six astronauts were in good general health. On the other hand, this prolonged confinement had changed their physiology. In a recent study published in the journal Journal of Computational and Structural Biotechnology, researchers from the University of Montreal (Canada) claim to have re-analyzed stool samples from volunteers. They observed changes at the level of the intestinal flora (or microbiota).

Of the 408 bacterial genomes analyzed by scientists, 213 were common to the six astronauts. So they focused on them. At the end of the experience, sixteen bacterial species had proliferated in the intestines of astronauts. However, these are very poorly documented species, so their role in the microbiota remains a mystery. However, researchers were still able to identify Streptococcus thermophilus, a bacterium that is used in the fermentation process of milk. Also at the end of the experiment, about fifteen other better known species of bacteria had decreased in quantity. These were bacteria related to insulin metabolism, the degradation of resistant starches or even having anti-inflammatory properties.

However, it should be remembered that despite a good general state of health, the astronauts’ health check-up at the end of the experiment showed intestinal inflammation and insulin resistance. However, these two phenomena were absent in these same participants at the start of the program. The Canadian study therefore provides the first evidence that prolonged confinement can alter the human microbiota. This point should therefore be important when the time comes to prepare for the first colonization missions on Mars.