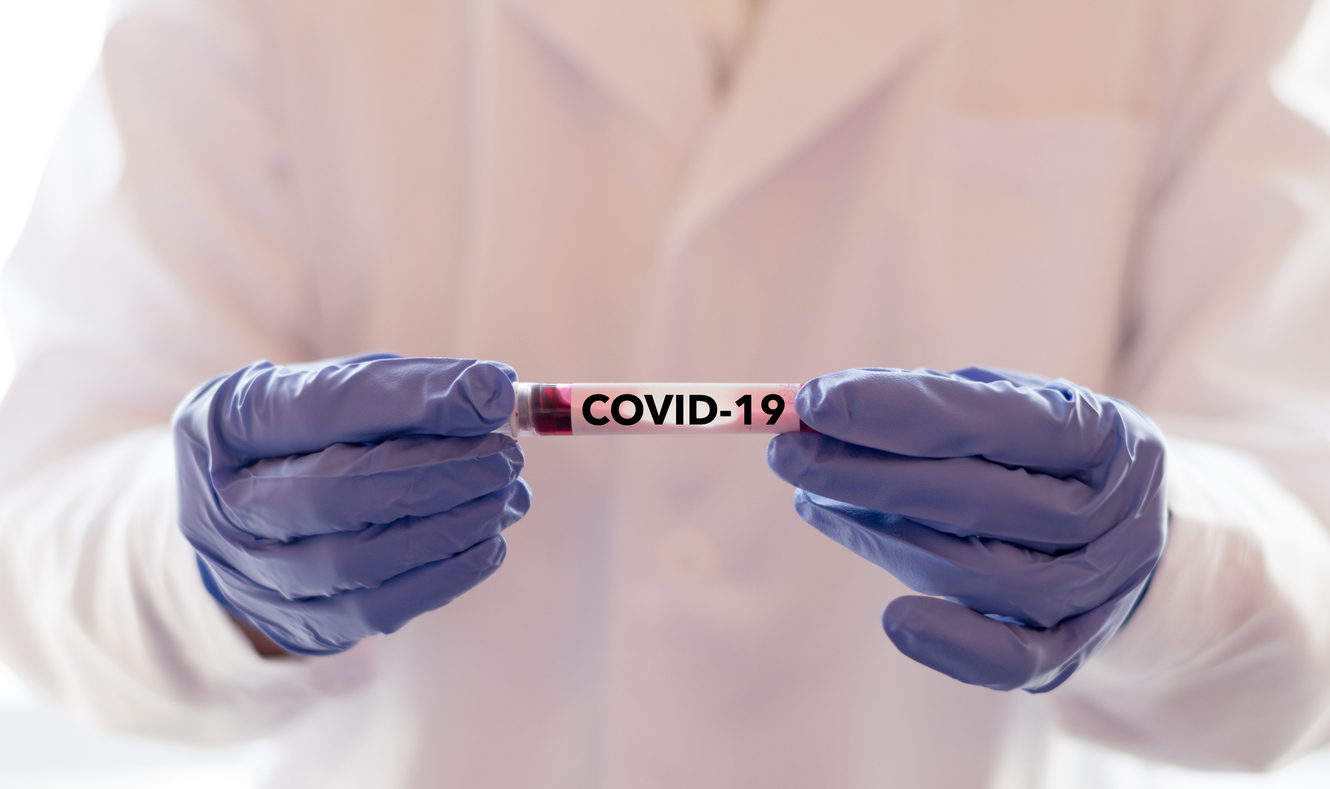 
For several days, WHO researchers have been dispatched to Wuhan, China, to identify the origins of Covid-19. According to their findings, the leak of the coronavirus from a laboratory is deemed “highly unlikely”.

This mission on the origins of the transmission of the new Corona virus to Man had trouble getting into place, the China appearing very reluctant to let international specialists come to investigate. Finally, anearly twelve days of fieldwork at Wuhan, a team of researchers – made up of ten international scientists and five WHO experts – has just delivered its conclusions on the origin of the virus SARS-CoV-2.

While many questions still remain unanswered, this new report, however, rules out one of the most evoked tracks: that of the virus leak from a P4 laboratory of the city, judged “Extremely unlikely” by researchers.

The team came to this conclusion after conducting an objective and standardized assessment, supported by scientific literature, interviews with local researchers and a visit to local laboratories, including that of the Wuhan Institute of Virology. This conclusion agrees with those of many international geneticists, pointing out that there was no telltale sign of “human tinkering” in the SARS-CoV-2 genome.

The track of the privileged intermediate host

On the other hand, the results of this investigation support the idea that the virus was transmitted to humans via an animal. intermediate host, still elusive. He himself would therefore have been initially infected by a “reservoir species” (probably horseshoe bats).

Although Chinese researchers have already investigated more than 11,000 animals across the country, all have so far tested negative for SARS-CoV-2. Also, the identification of this intermediate host “Will require more specific and targeted research”, highlighted Ben Embarek, WHO international team leader.

The team also provided some intriguing new details about the beginnings of the pandemic. After talking to doctors at the hospital where the first patients were treated, and after going to the Huanan market – which mainly sold frozen food (seafood), but also wild animals – the researchers said were able to collect epidemiological data. In this way, they were able to map the time frames and locations of the first known cases in the city.

According to them, cases of Covid-19 – which had no clear link with this market – have been recorded earlier in December. This suggests that the markets could have been just places where the virus spread more easily. On the other hand, that is not necessarily where it appeared.

The WHO team is now keenly interested in further studies of animals commonly transported to and from Wuhan, including frozen products. The latter are now considered by the WHO as the preferred avenue.