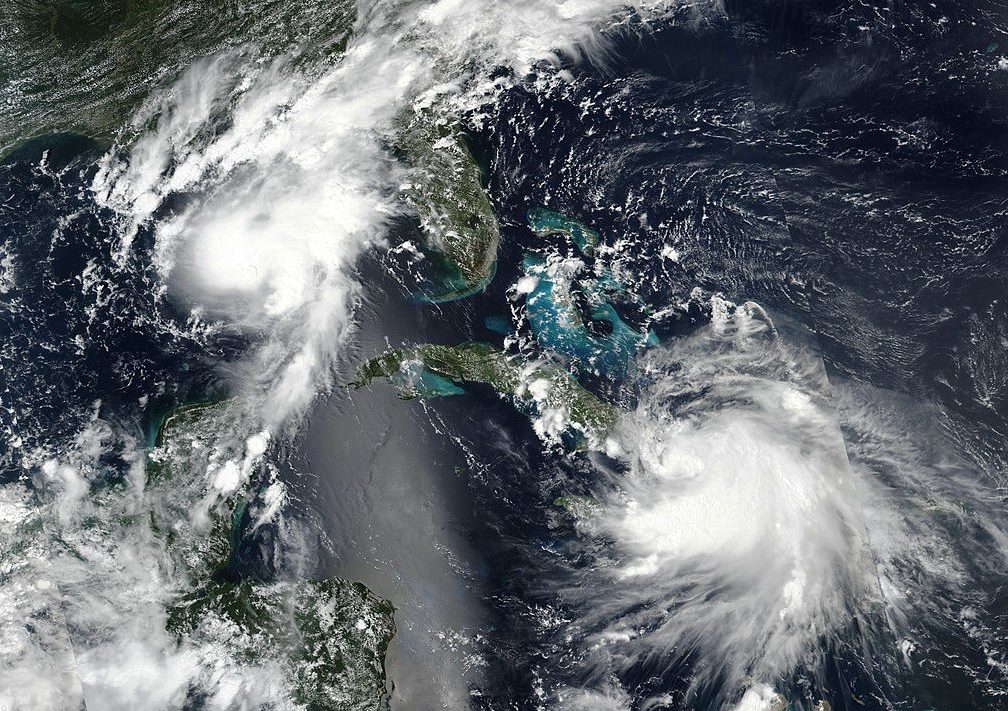 
The projections made by different groups of US researchers predict a year once again rich in tropical phenomena in the North Atlantic. The hurricane season, which officially begins on June 1 and ends on November 30, would be the sixth in a row to see above-normal activity. A worrying announcement for populations who, sometimes, have not yet recovered from the damage suffered in previous years.

The 2020 hurricane season in the North Atlantic was exceptional in many ways. In addition to being the one with the greatest number of named tropical systems (30), it is also the only one to have proposed two major hurricanes in the month of November. In other words, at the very end of the season. Moreover, the abundance of phenomena called for massive recourse to the Greek alphabet. A situation which had the merit of bringing to light the disadvantages of the procedure. In fact, the World Meteorological Organization Hurricane Committee announced that the Greek alphabet will no longer be used.

2021, following on from previous years

Since 2016, all North Atlantic hurricane seasons have seen above-normal activity. And if we are to believe the forecasts for the coming season, the series has every chance to continue. Indeed, the figures given by theColorado State University and theUniversity of Arizona draw a landscape marked by numerous and probably virulent cyclones. We thus expect 17 to 18 named disturbances, among which would appear 8 hurricanes including 4 major – that is to say of category 3 or more. It should be remembered that the 1981-2010 average shows 12 named systems and 6 to 7 hurricanes, including 3 major ones.

The 2021 season does not look to be as explosive as that of 2020, but should nevertheless be placed as the sixth in a row to experience above-normal activity. In addition, and this is particularly important, the probability of seeing a major hurricane hitting the coasts of the United States or the Caribbean is very high. More precisely, it is between 60% and 70%. Compare this to an average season where this risk is around 50%.

A large-scale context favorable to hurricanes

There are two main factors that point to an active season. On the one hand, an unusually warm sea surface temperature in the tropical and subtropical Atlantic. On the other hand, the phenomenon the girl still very present in the equatorial Pacific. Indeed, even if the girl gradually attenuates, it continues to promote a vertical wind profile conducive to cyclonic developments in the Atlantic basin. In the figure above, we can clearly see the presence of these two elements. In short, nature seems to be preparing the ground for a hurricane season that will officially begin on June 1.